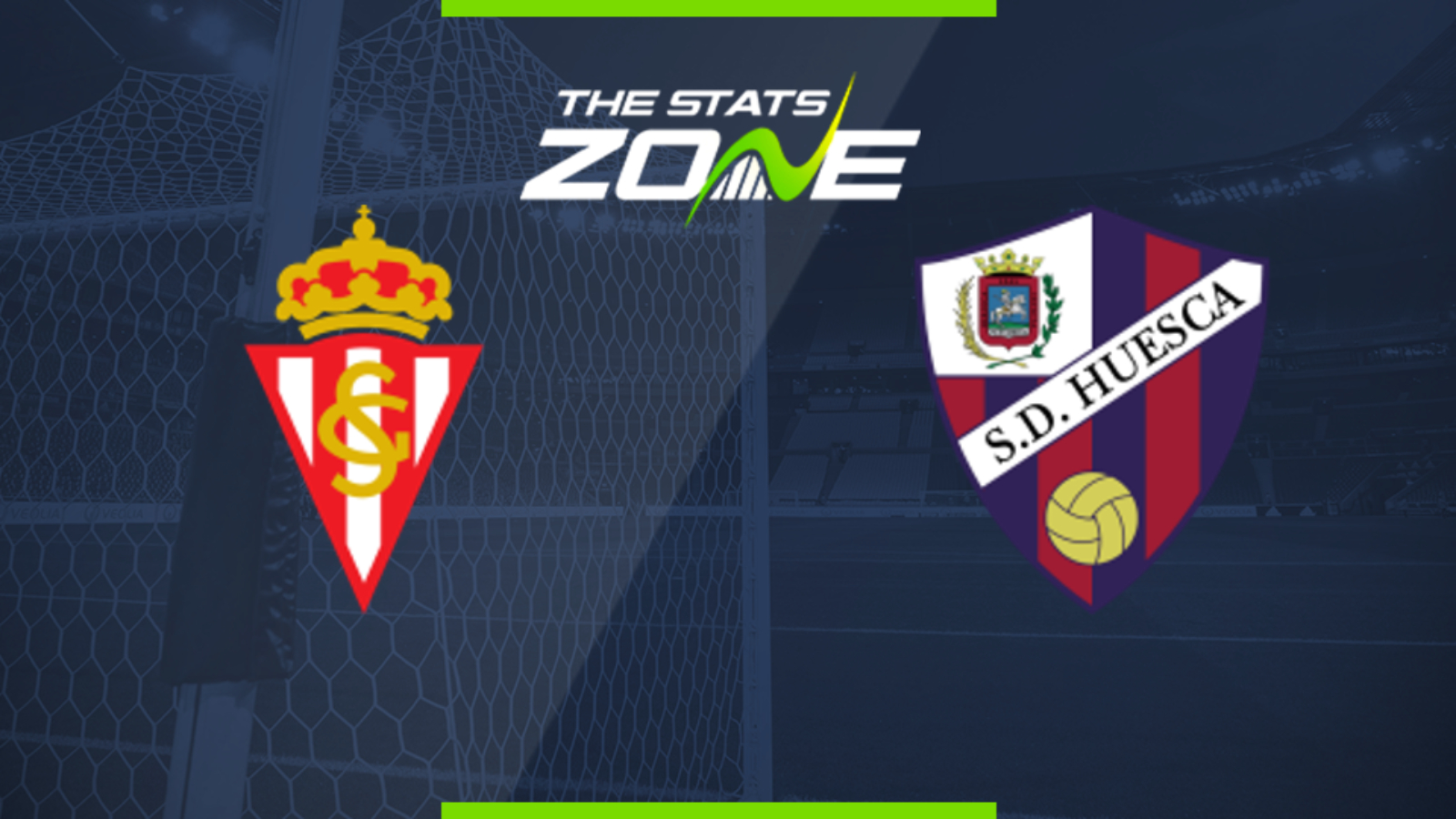 Where is Sporting Gijon vs Huesca being played? Estadio Municipal El Molinón

Where can I get tickets for Sporting Gijon vs Huesca? No tickets are available as these matches are being played behind closed doors

What TV channel is Sporting Gijon vs Huesca on in the UK? This match will not be televised live in the UK

Where can I stream Sporting Gijon vs Huesca in the UK? Spanish Segunda matches are often streamed live on the LaLiga SmartBank YouTube channel

Huesca sealed automatic promotion last time out so they could well have been celebrating ever since that game. They can play with total freedom here as can their opponents Sporting Gijon who are in mid-table obscurity with nothing to play for themselves. Sporting’s form has been wildly inconsistent in recent weeks but they will want to sign off on a positive note. They are marginally favoured to edge this given Huesca’s focus will be on celebrations, but this match is better left alone given all the uncertainty around motivation and team news.