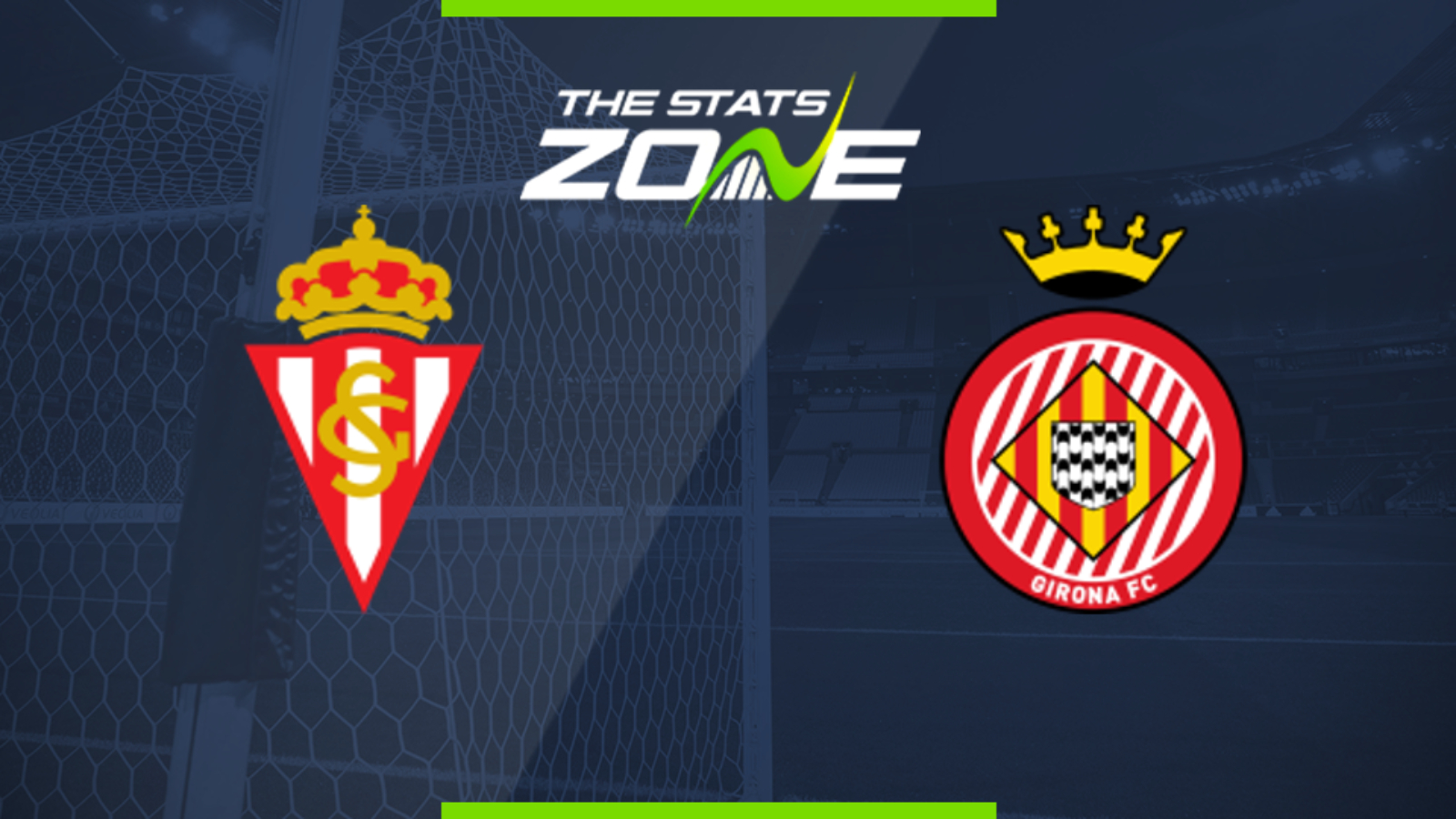 Where is Sporting Gijon vs Girona being played? Estadio Municipal El Molinón

Where can I get tickets for Sporting Gijon vs Girona? No tickets are available as these matches are being played behind closed doors

Sporting Gijon are slipping out of play-off contention as four points from their last four games has seen them fall six points from sixth place. It is opponents Girona who sit in that final play-off place and they too are not in the best of form themselves. Their best results of late have come at home as they are without a win in their last five away games. Sporting have won five of their last seven games at home and with the urgency firmly in their favour, they may just nick what should be a tight game.