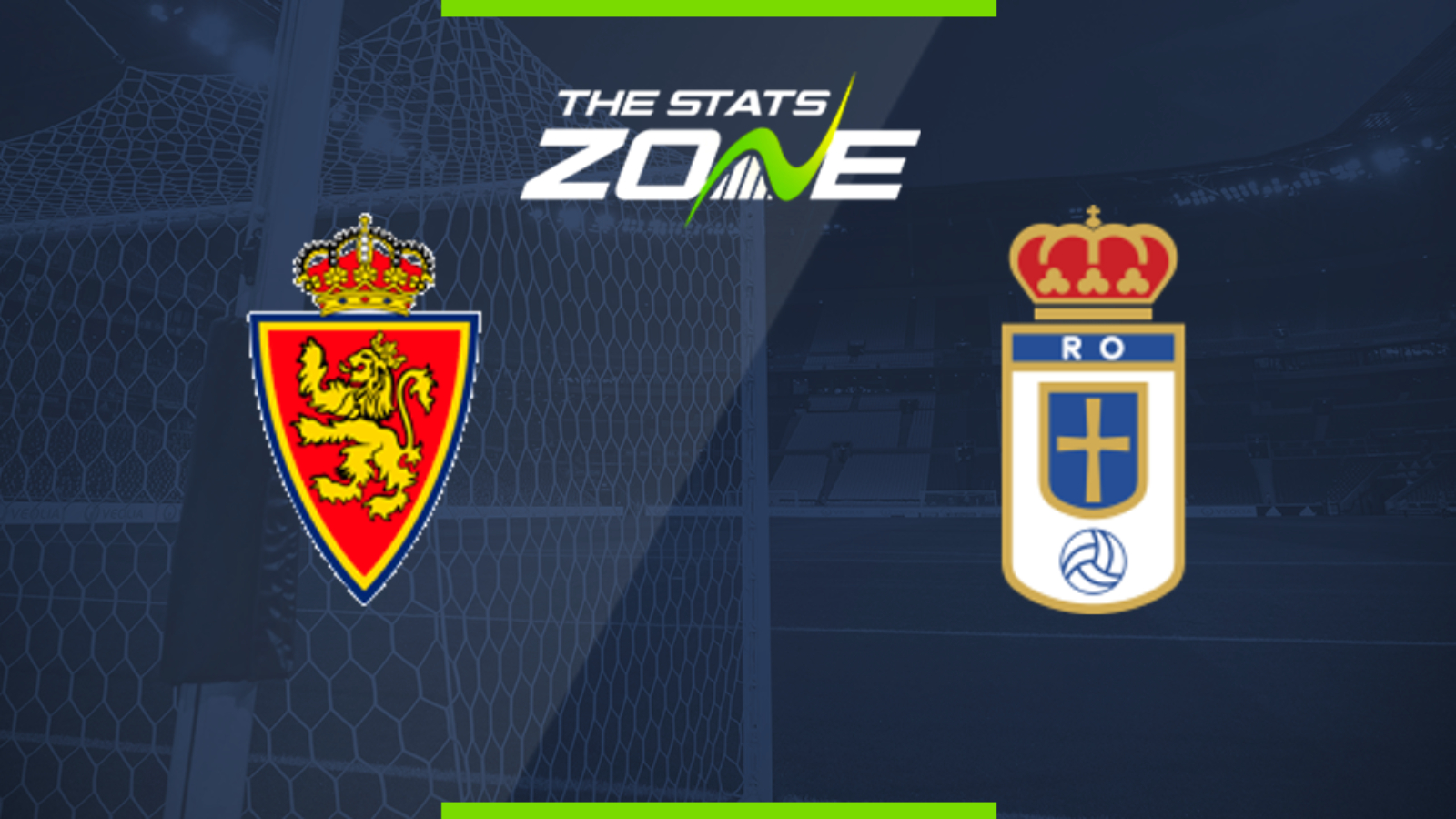 Where is Real Zaragoza vs Real Oviedo being played? Estadio de la Romareda

Where can I get tickets for Real Zaragoza vs Real Oviedo? No tickets are available as these matches are being played behind closed doors

What TV channel is Real Zaragoza vs Real Oviedo on in the UK? This match will not be televised live in the UK

Where can I stream Real Zaragoza vs Real Oviedo in the UK? Spanish Segunda matches are often streamed live on the LaLiga SmartBank YouTube channel

Zaragoza are shooting themselves in their foot after taking just a solitary point from their last four games and dropping out of the automatic promotion places. The mood is in the camp is particularly poor and edgy but while a play-off place is assured, they need to get their heads right quickly to regain some form. Oviedo are fighting for their lives at the bottom end of the table but have won two of their last three and have found some form of their own. They will tighten things up a bit for this away day but do not rule them out from springing another upset on the struggling hosts.