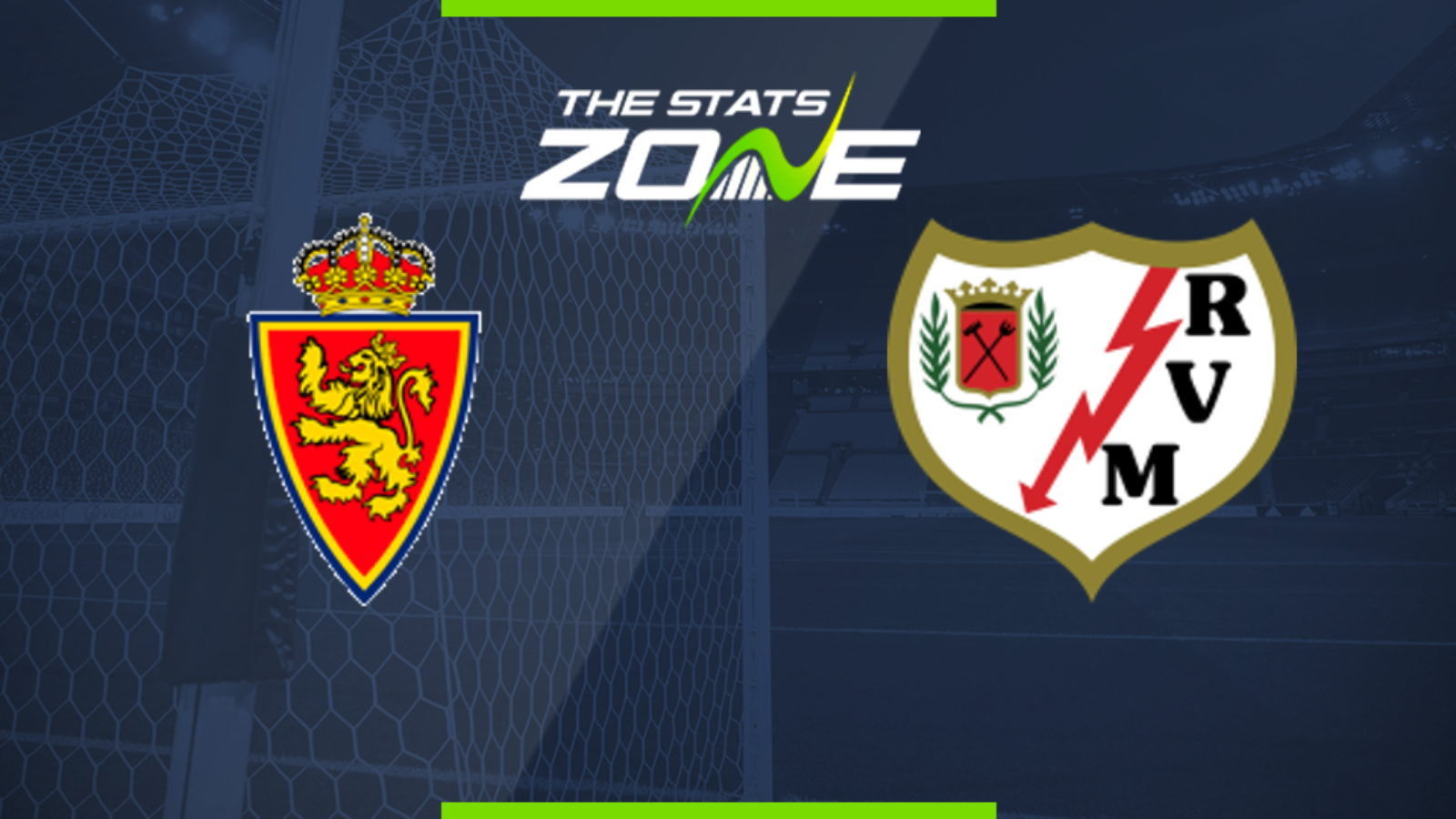 Where is Real Zaragoza vs Rayo Vallecano being played? Estadio de la Romareda

Where can I get tickets for Real Zaragoza vs Rayo Vallecano? No tickets are available as these matches are being played behind closed doors

What TV channel is Real Zaragoza vs Rayo Vallecano on in the UK? This match will not be televised live in the UK

Where can I stream Real Zaragoza vs Rayo Vallecano in the UK? Spanish Segunda matches are often streamed live on the LaLiga SmartBank YouTube channel

Zaragoza have slipped out of the automatic promotion places after losing three of their last four matches but they will be desperate to win this game in hand and move back into second. The pressure is clearly getting to them but having dropped out of the top two may help them refocus. They welcome a Rayo side that continue to draw too many matches as they come off their 20th draw in 37 matches. They will fancy their chances of holding Zaragoza here but the goal markets are the way forward here with both teams tipped to score.