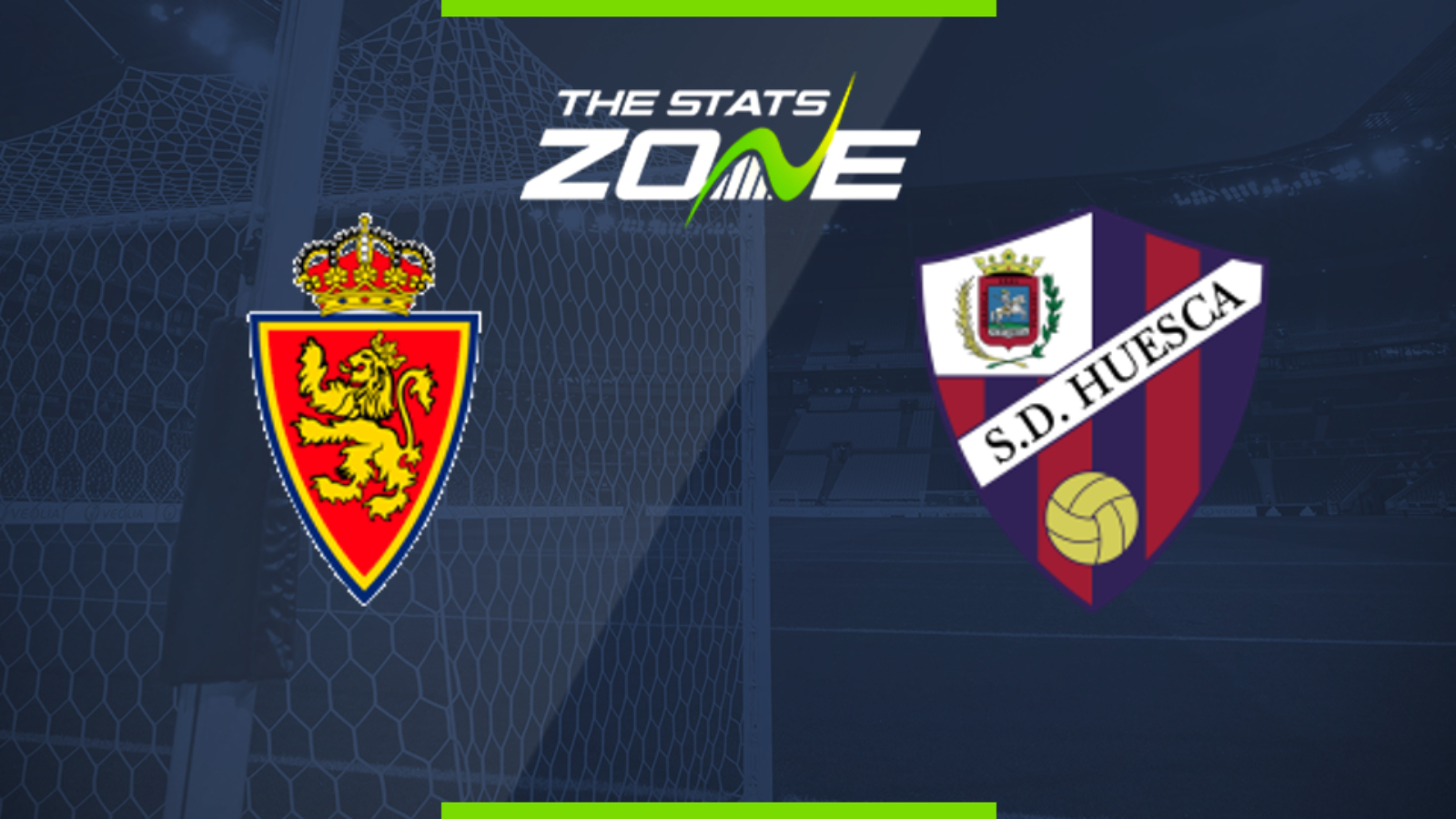 Where is Real Zaragoza vs Huesca being played? Estadio de la Romareda, Zaragoza

Where can I get tickets for Real Zaragoza vs Huesca? No tickets are available as these matches are being played behind closed doors

What TV channel is Real Zaragoza vs Huesca on in the UK? This match will not be televised live in the UK

Where can I stream Real Zaragoza vs Huesca in the UK? Spanish Segunda matches are often streamed live on the LaLiga SmartBank YouTube channel

Zaragoza continue to be wildly inconsistent as hey oscillate between winning and then losing with nothing in between. Cadiz’s defeat at the weekend hands Zaragoza a golden opportunity to leapfrog them at the top but Huesca will pose a stiff test for them. The visitors are coming off a draw with Cadiz themselves and they too have plenty to play for in the race for promotion. With neither team looking assured at the back but possessing good firepower, there should be goals in this one so consider both teams to score rather than the match result markets for such an unpredictable team like Zaragoza.