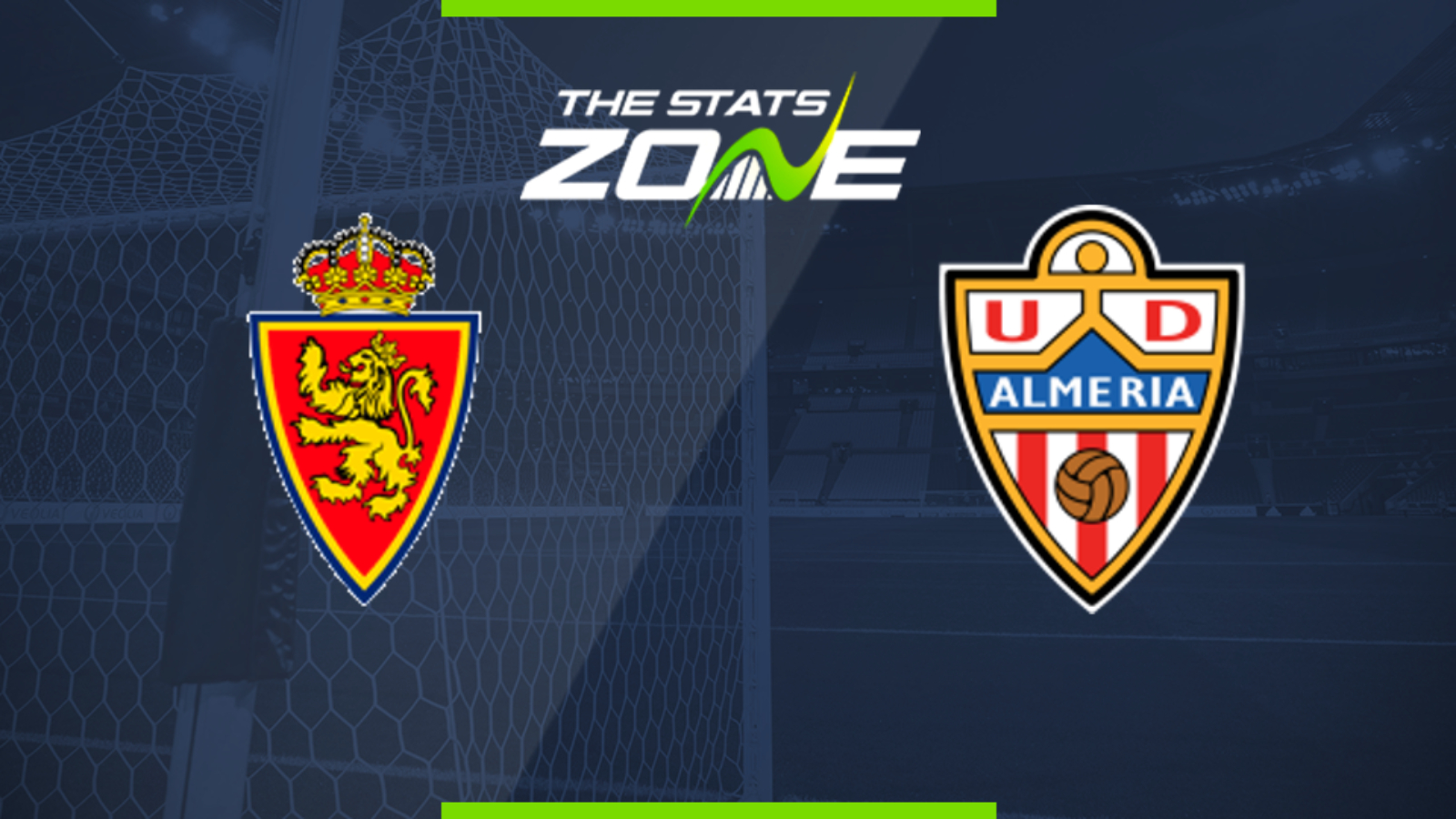 Where is Real Zaragoza vs Almeria being played? Estadio de la Romareda, Zaragoza

Where can I get tickets for Real Zaragoza vs Almeria? No tickets are available as these matches are being played behind closed doors

What TV channel is Real Zaragoza vs Almeria on in the UK? This match will not be televised live in the UK

Where can I stream Real Zaragoza vs Almeria in the UK? Spanish Segunda matches are often streamed live on the LaLiga SmartBank YouTube channel

Second-placed Zaragoza put some distance between themselves and opponents Almeria who sit in third during the week as their win and Almeria’s loss sees the gap extend to five points now. That gives the hosts some breathing space in the race for the automatic promotion places but they know this is a key game. They can afford to sit and keep things tight at the back and wait to hit Almeria on the counter so the hosts have to be favoured to edge the tactical battle.