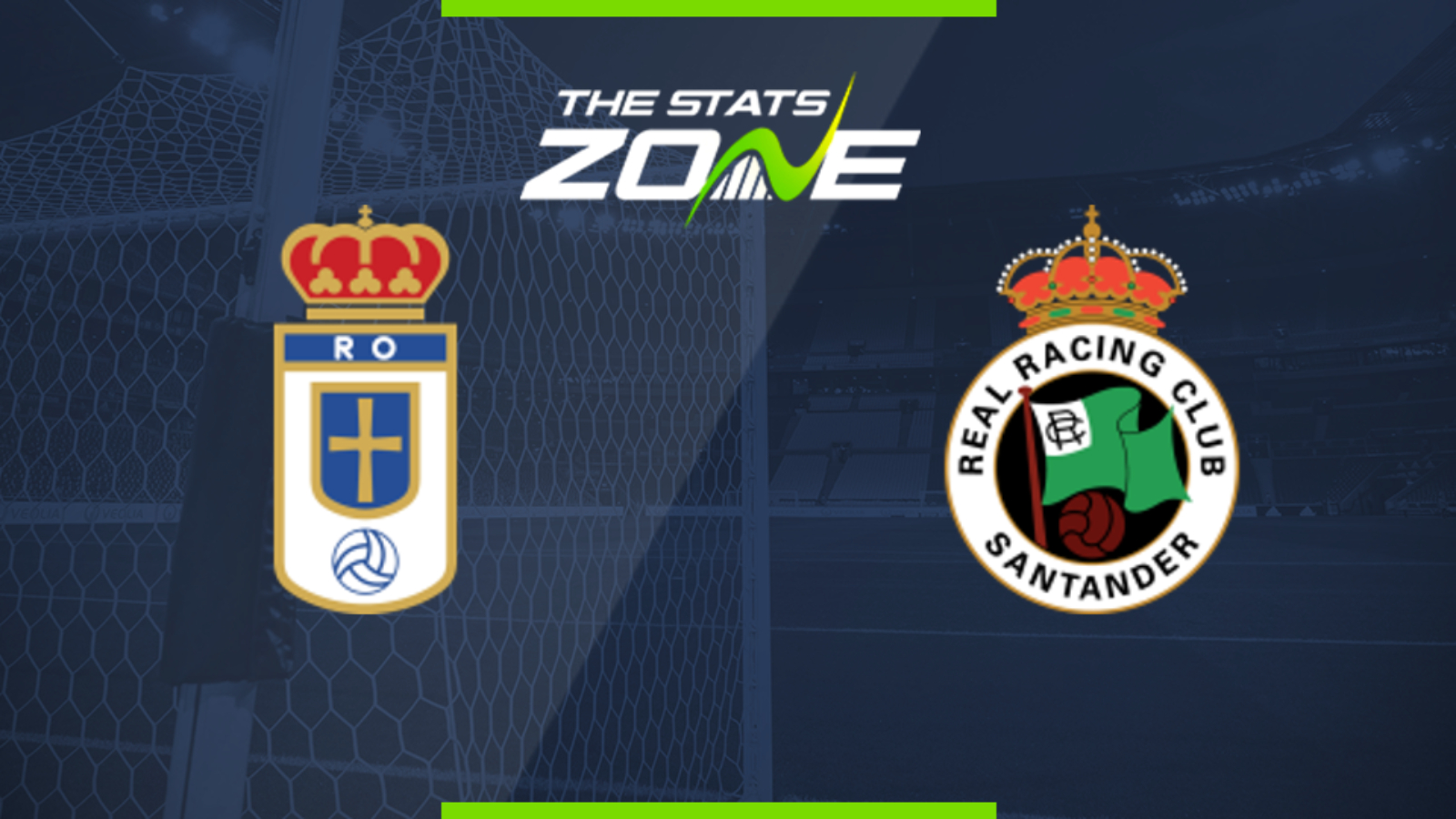 Where is Real Oviedo vs Racing Santander being played? Estadio Nuevo Carlos Tartiere

Where can I get tickets for Real Oviedo vs Racing Santander? No tickets are available as these matches are being played behind closed doors

What TV channel is Real Oviedo vs Racing Santander on in the UK? This match will not be televised live in the UK

Where can I stream Real Oviedo vs Racing Santander in the UK? Spanish Segunda matches are often streamed live on the LaLiga SmartBank YouTube channel

Real Oviedo are all but safe now with their three wins in their last four matches but with teams below them taking points, they will be desperate to get something here. Racing have nothing but pride to play for although they continue to play hard in each game as shown in their shock win over automatic-promotion chasing Huesca last time out. They will be competitive once again here but Oviedo should get at least a point and edge if not seal survival in a low-scoring game.