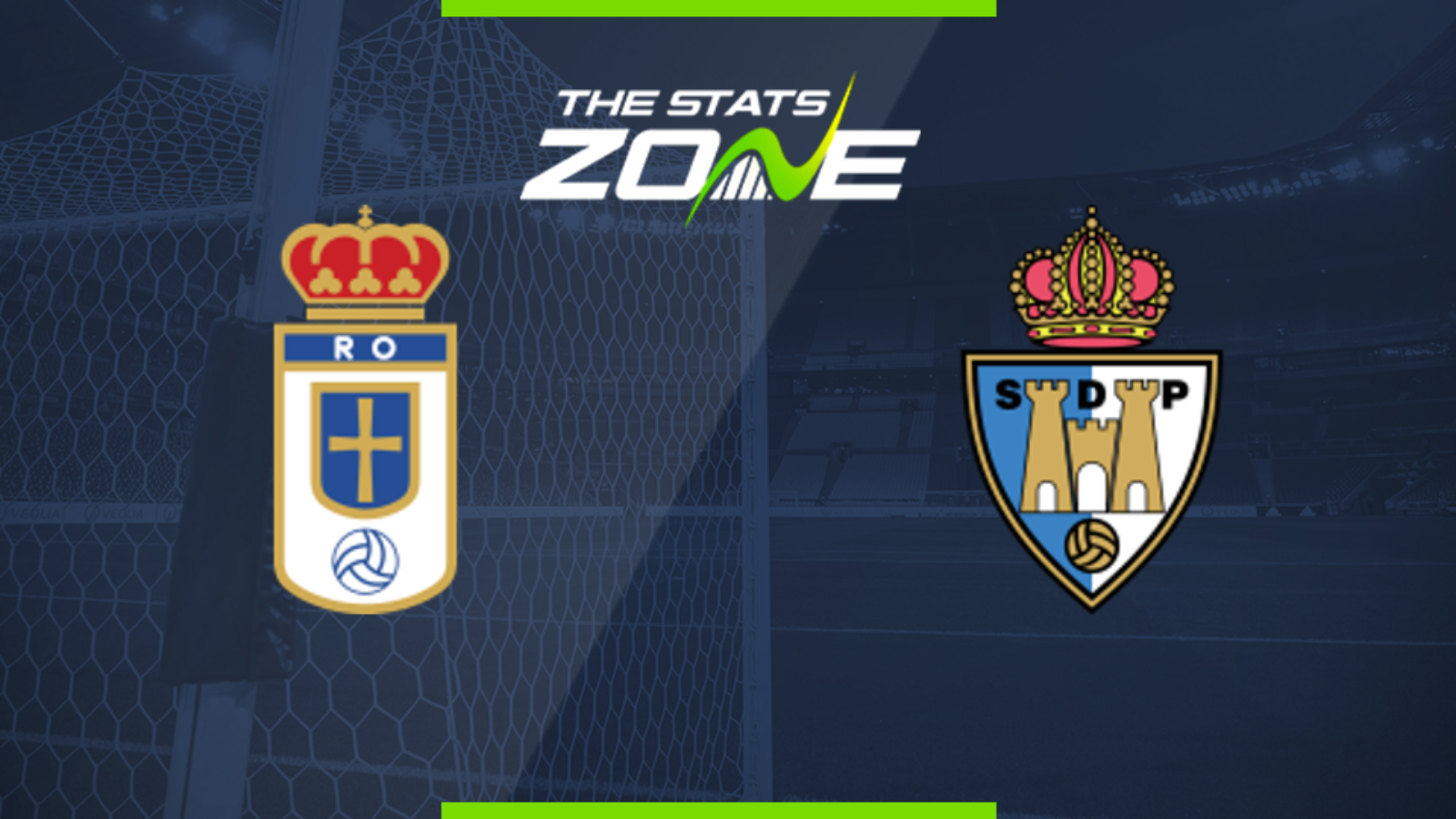 Where is Real Oviedo vs Ponferradina being played? Estadio Nuevo Carlos Tartiere, Oviedo

Where can I get tickets for Real Oviedo vs Ponferradina? No tickets are available as these matches are being played behind closed doors

What TV channel is Real Oviedo vs Ponferradina on in the UK? This match will not be televised live in the UK

Where can I stream Real Oviedo vs Ponferradina in the UK? Spanish Segunda matches are often streamed live on the LaLiga SmartBank YouTube channel

Real Oviedo were frustrated by the three-month break in play as they had some real momentum before the pause having won their last two matches to pull out of the relegation zone and give them a real fighting chance of survival. They now have two matches in a row at home where they will be desperate to pick up at least four points to kick on in their survival bid and this may be a good opportunity against an inconsistent Ponferradina side. The visitors are sat in mid-table and could easily be dragged into a relegation fight so expect them to approach this game cautiously taking very few risks so expect a low-scoring affair and under 2.5 goals.