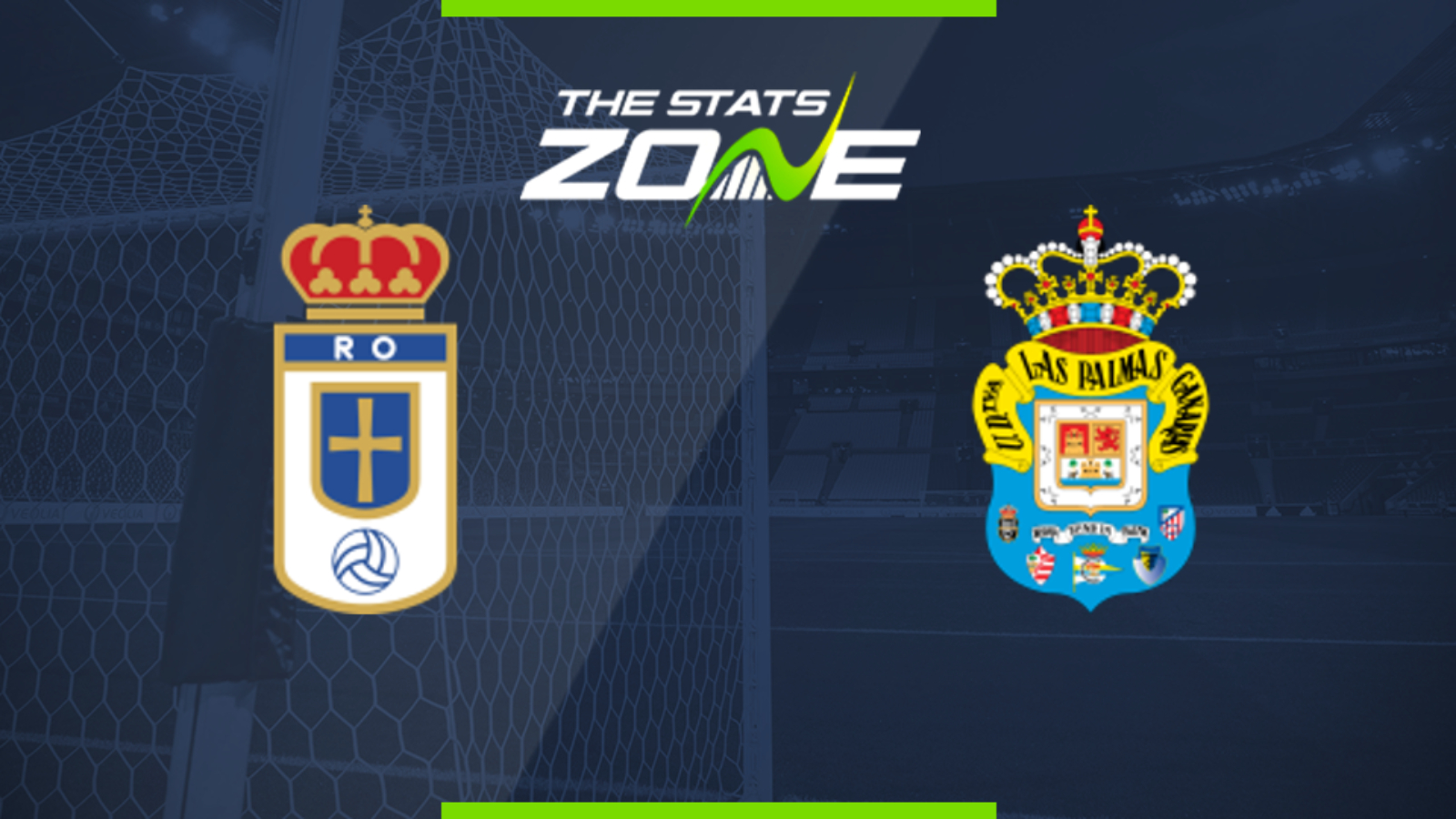 Where is Real Oviedo vs Las Palmas being played? Estadio Nuevo Carlos Tartiere

Where can I get tickets for Real Oviedo vs Las Palmas? No tickets are available as these matches are being played behind closed doors

What TV channel is Real Oviedo vs Las Palmas on in the UK? This match will not be televised live in the UK

Where can I stream Real Oviedo vs Las Palmas in the UK? Spanish Segunda matches are often streamed live on the LaLiga SmartBank YouTube channel

All the pressure coming into this game is on Real Oviedo as they sit in the bottom four desperately needing a win. Their home form has kept them afloat in recent weeks with three draws and a win in their last four home matches since the restart and they need to take at least a point here. They may benefit from the fact that Las Palmas have had some long journeys and quick turnaround in matches. On their travels, they have only won one of their last ten matches but they have five of those games. They are capable of taking a point here and if Oviedo approach this conservatively and do not take risks, they may have to settle for a point too.