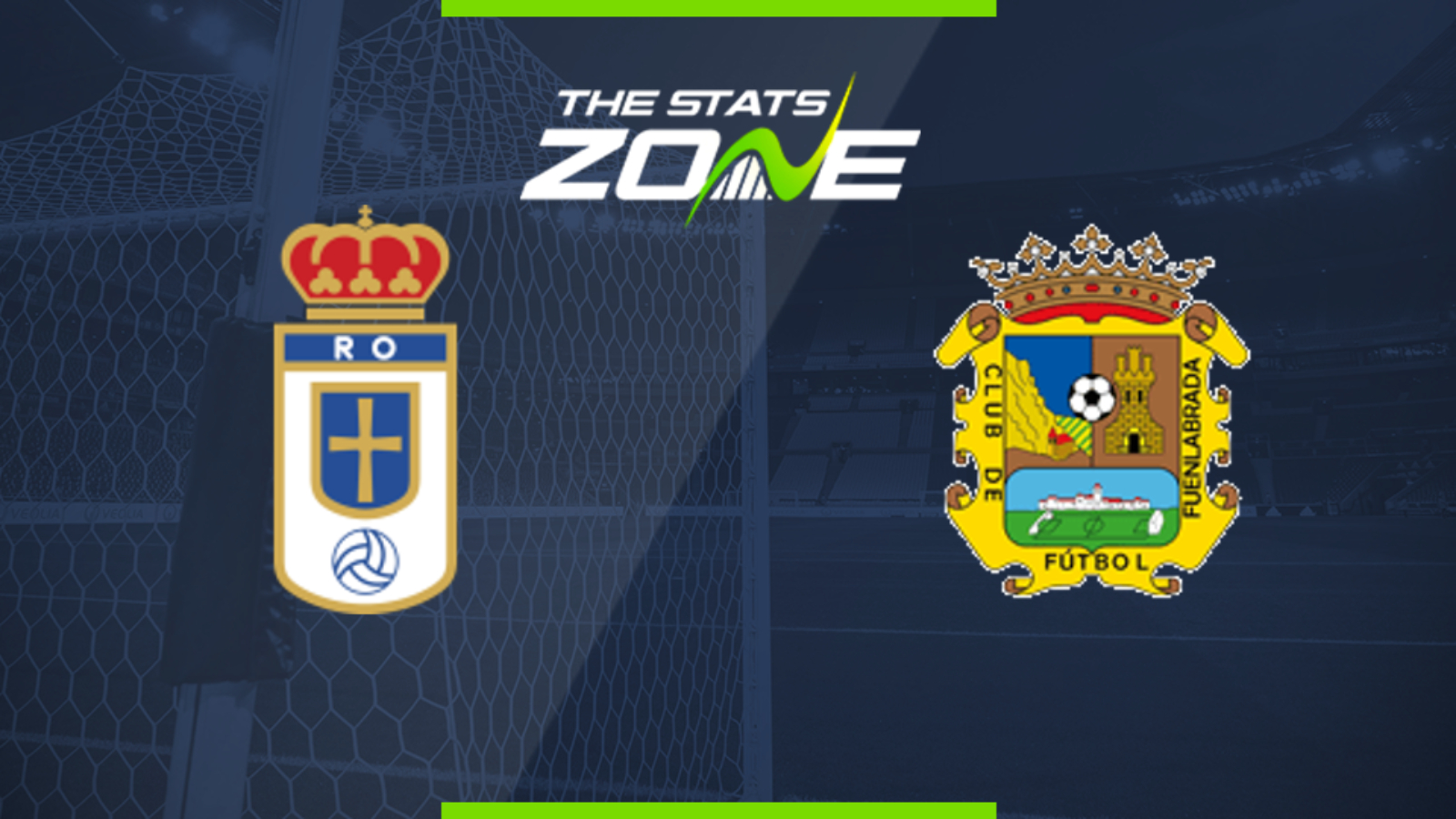 Where is Real Oviedo vs Fuenlabrada being played? Estadio Nuevo Carlos Tartiere, Oviedo

Where can I get tickets for Real Oviedo vs Fuenlabrada? No tickets are available as these matches are being played behind closed doors

What TV channel is Real Oviedo vs Fuenlabrada on in the UK? This match will not be televised live in the UK

Where can I stream Real Oviedo vs Fuenlabrada in the UK? Spanish Segunda matches are often streamed live on the LaLiga SmartBank YouTube channel

Real Oviedo continued their fine form last time out as they pulled off an excellent 1-0 win at Sporting Gijon to extend their unbeaten run to five. That run has moved them out of the relegation zone and they will be keen to keep this form going to seal safety rather than ease off the gas. They face a Fuenlabrada side who have not won any of their last ten league matches away from home and have not even scored in their last five. Goals will be at a premium but the hosts are strongly favoured.