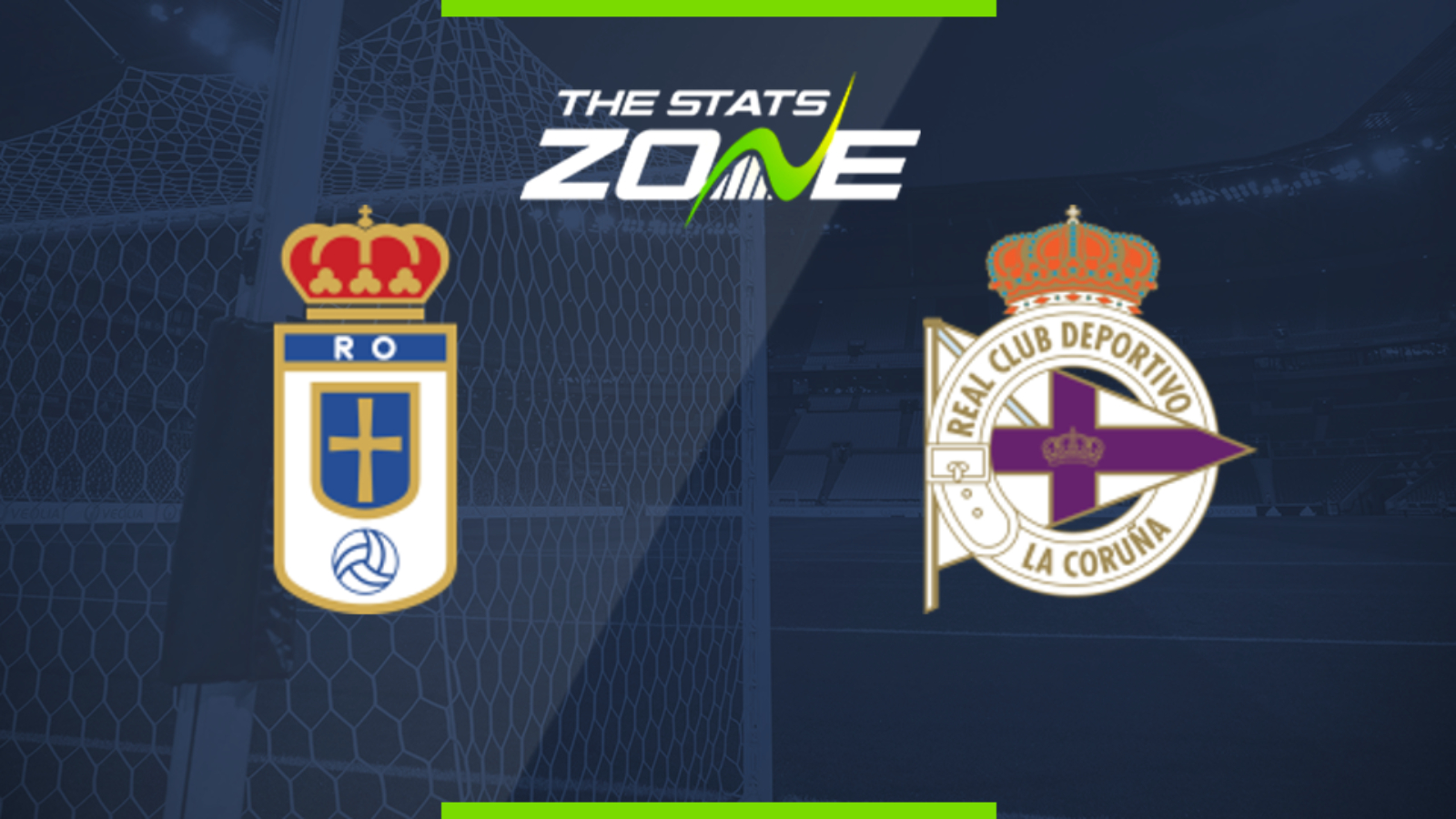 Where can I get tickets for Real Oviedo vs Deportivo La Coruna? No tickets are available as these matches are being played behind closed doors

What TV channel is Real Oviedo vs Deportivo La Coruna on in the UK? This match will not be televised live in the UK

Where can I stream Real Oviedo vs Deportivo La Coruna in the UK? Spanish Segunda matches are often streamed live on the LaLiga SmartBank YouTube channel

These two teams both sit on 36 points with Real Oviedo one place above Depor in the standings due to a better goal difference. With Depor sat in the relegation zone, there is plenty of pressure on both teams coming into this match but it is the hosts who have the edge in form. The seven points from their last three matches that they have accumulated could go a long way to their survival and they have to be preferred draw no bet here.