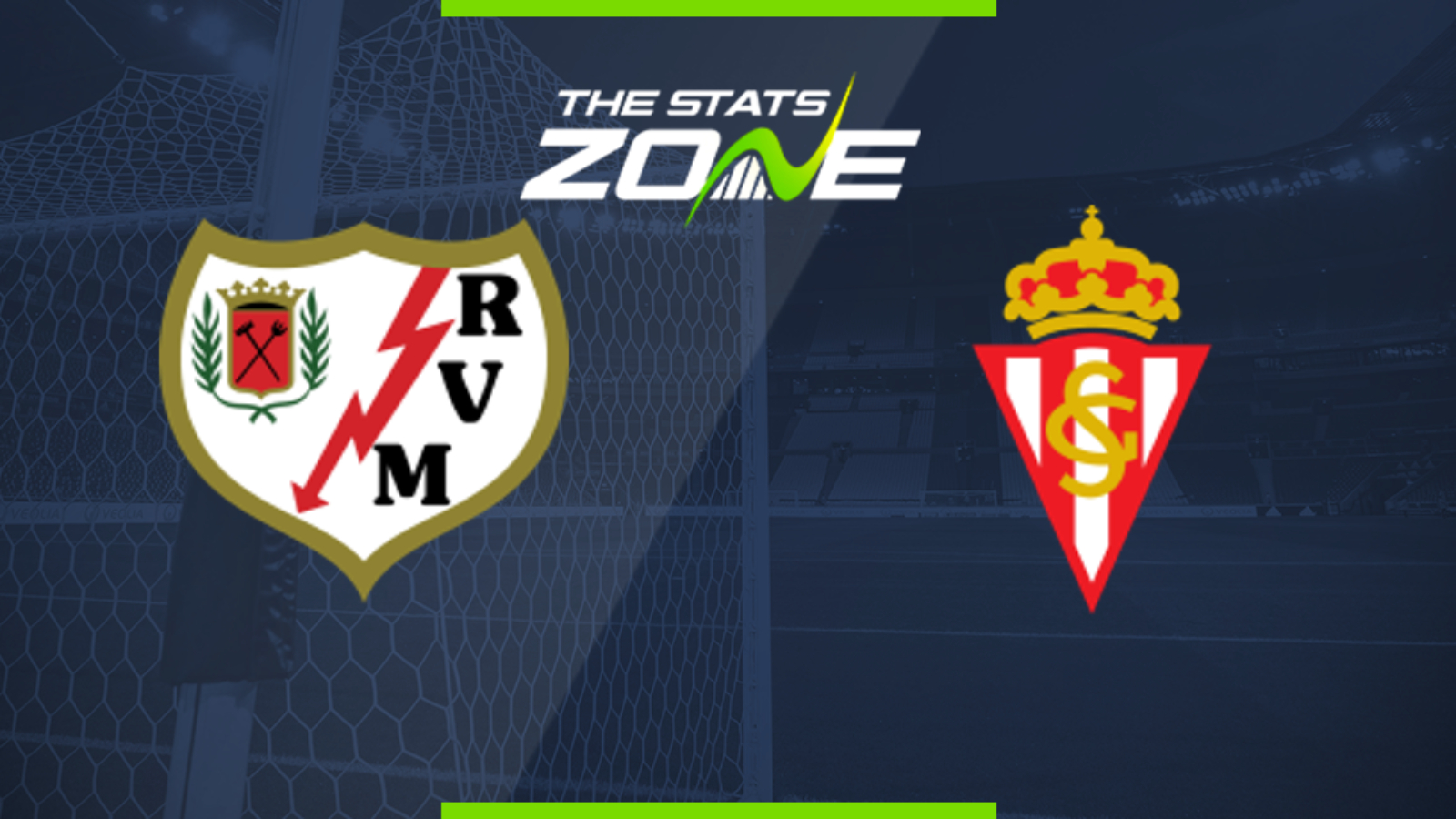 Where is Rayo Vallecano vs Sporting Gijon being played? Estadio de Vallecas, Madrid

Where can I get tickets for Rayo Vallecano vs Sporting Gijon? No tickets are available as these matches are being played behind closed doors

What TV channel is Rayo Vallecano vs Sporting Gijon on in the UK? This match will not be televised live in the UK

Where can I stream Rayo Vallecano vs Sporting Gijon in the UK? Spanish Segunda matches are often streamed live on the LaLiga SmartBank YouTube channel

Three points separate these two teams in the standings with Rayo ahead in seventh place but they are both desperately trying to put a run together that will put them in play-off contention. Ray have been the marginally more consistent of the two teams since the restart but they continue to draw too many games having tied 18 of their 34 matches now. They have to start converting some of those into victories and they will be confident of doing that at home. They have won their last two at home since the restart – both 1-0 – and they may just about edge this one too.