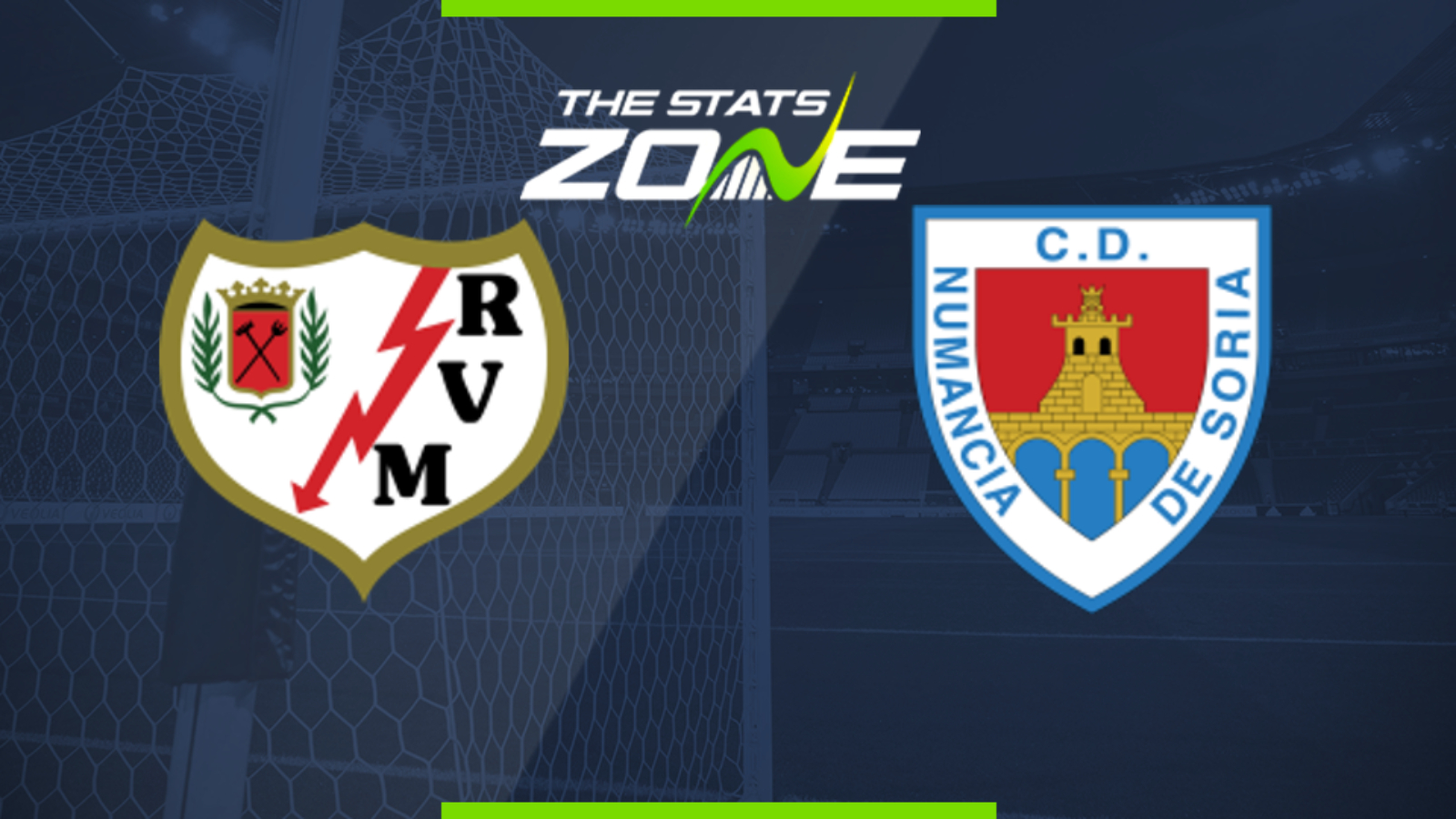 Where is Rayo Vallecano vs Numancia being played? Estadio de Vallecas

Where can I get tickets for Rayo Vallecano vs Numancia? No tickets are available as these matches are being played behind closed doors

What TV channel is Rayo Vallecano vs Numancia on in the UK? This match will not be televised live in the UK

Where can I stream Rayo Vallecano vs Numancia in the UK? Spanish Segunda matches are often streamed live on the LaLiga SmartBank YouTube channel

Numancia have scraped two 1-0 wins in their last three matches to halt their alarming slide down the table but they are still in danger. Their away form remains abysmal having lost their last eight matches on the road and they have conceded two goals or more in their last seven. They make the trip to face Rayo who are fighting for a play-off place and the hosts can take all three points and inflict another loss on Numancia.