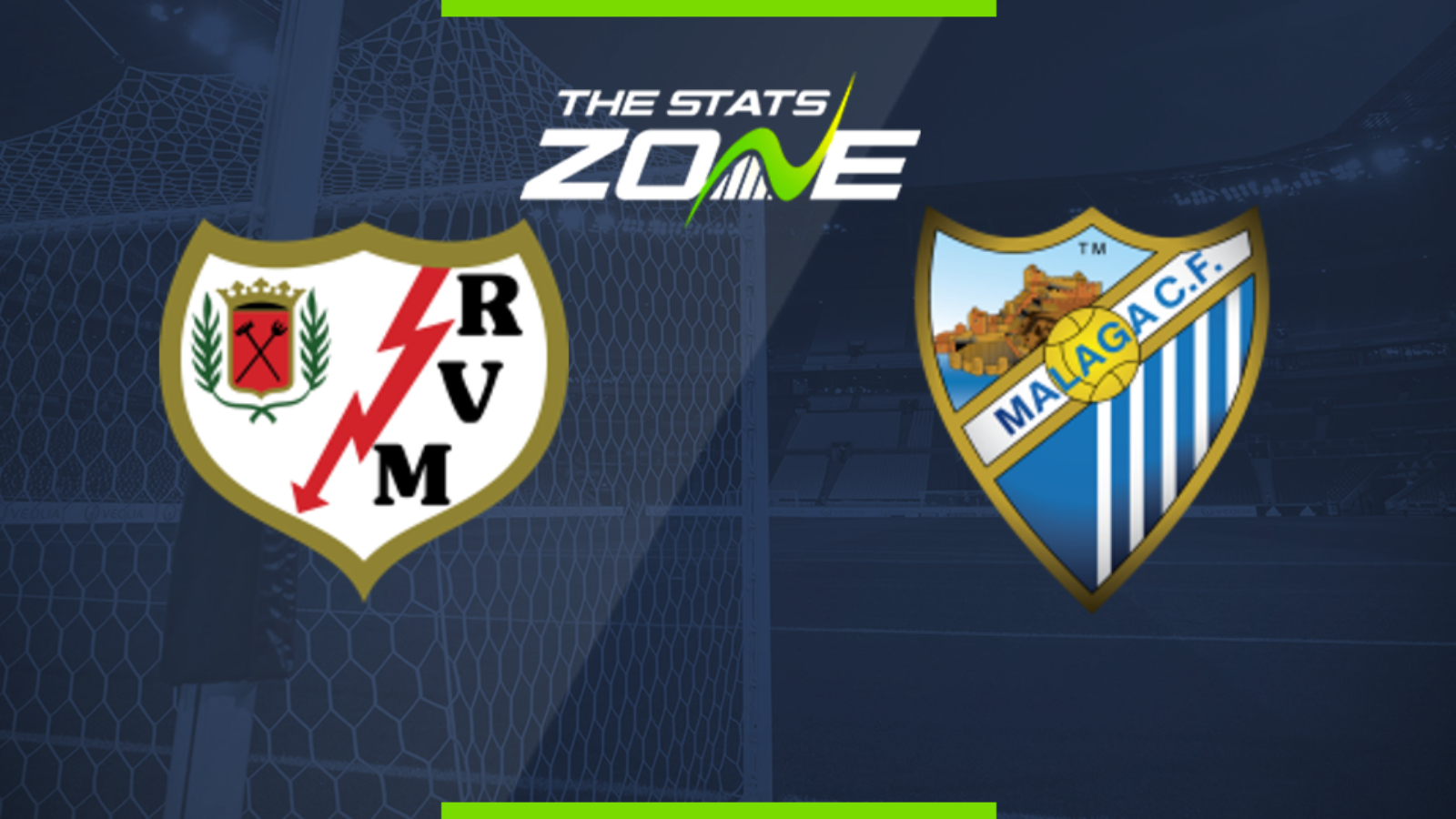 Where is Rayo Vallecano vs Malaga being played? Estadio de Vallecas

Where can I get tickets for Rayo Vallecano vs Malaga? No tickets are available as these matches are being played behind closed doors

What TV channel is Rayo Vallecano vs Malaga on in the UK? This match will not be televised live in the UK

Where can I stream Rayo Vallecano vs Malaga in the UK? Spanish Segunda matches are often streamed live on the LaLiga SmartBank YouTube channel

Rayo have lost the fewest number of matches in the Segunda this season with just seven defeats but the 19 draws in 36 matches is costing them dearly. They remain outside of the play-offs places and they lost last time out to Alcorcon to lose ground in the promotion push. They welcome a Malaga side that have been grinding draws out themselves with three ties and a win in their last four games. As they too have an outside chance of the play-offs, there is every chance that this could be yet another stalemate here.