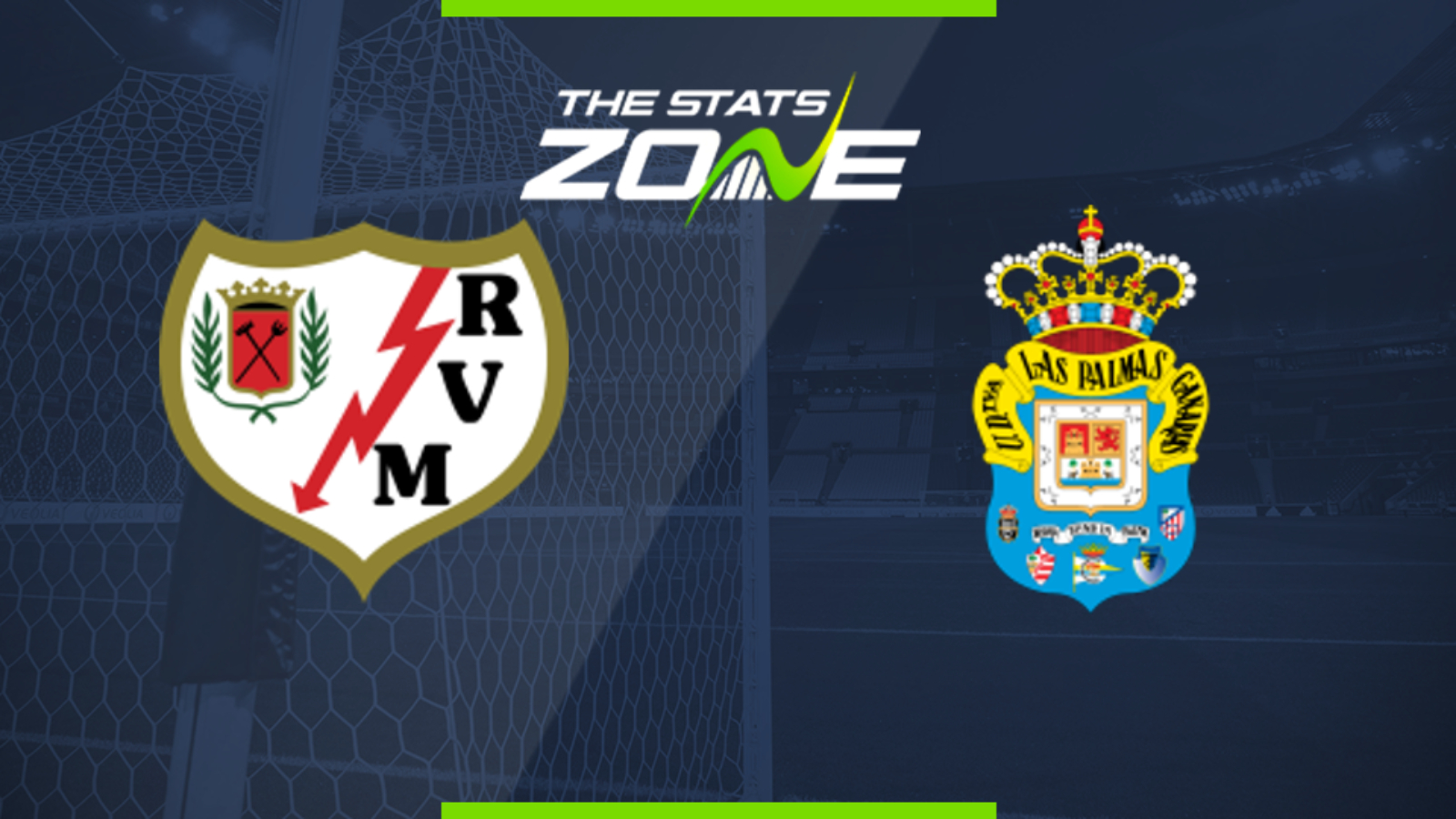 Where is Rayo Vallecano vs Las Palmas being played? Estadio de Vallecas

Where can I get tickets for Rayo Vallecano vs Las Palmas? No tickets are available as these matches are being played behind closed doors

What TV channel is Rayo Vallecano vs Las Palmas on in the UK? This match will not be televised live in the UK

Where can I stream Rayo Vallecano vs Las Palmas in the UK? Spanish Segunda matches are often streamed live on the LaLiga SmartBank YouTube channel

Rayo’s defeat last time out at the hands of Almeria was particularly damaging to their hopes of reaching the play-offs and realistically they need to win their final two matches now. They will see this home match as one they have to win and they will be confident of beating relegated Racing on the final day. First up they have to overcome Las Palmas who do not have much to play for now. They are strong at home but have lost their last couple away matches and that could hand Rayo a chance to get back on track. Rayo’s games have contained plenty of goals of late given the desperation in their play and this game could follow suit, while the hosts have to be favoured.