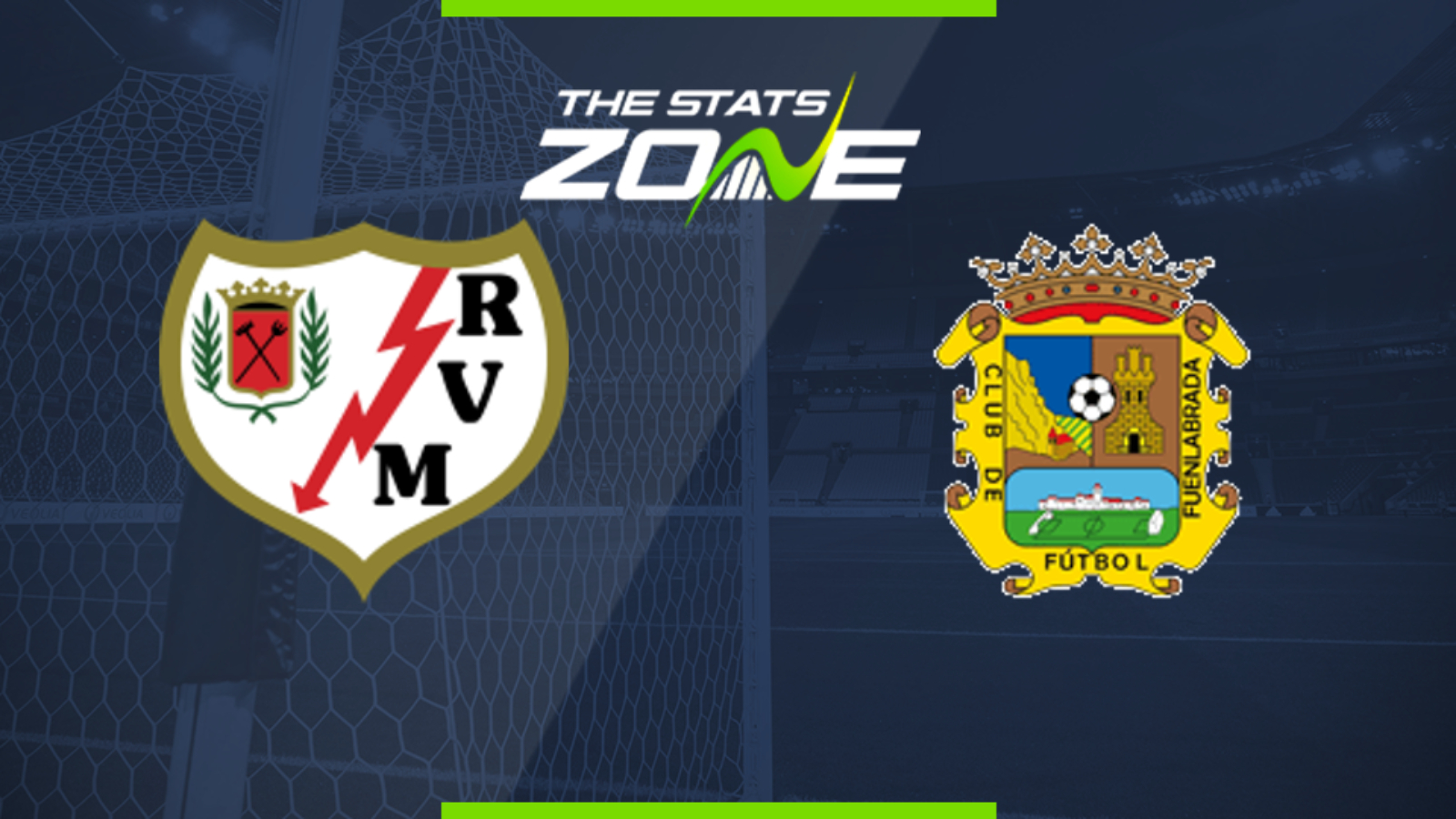 Where is Rayo Vallecano vs Fuenlabrada being played? Estadio de Vallecas, Madrid

Where can I get tickets for Rayo Vallecano vs Fuenlabrada? No tickets are available as these matches are being played behind closed doors

What TV channel is Rayo Vallecano vs Fuenlabrada on in the UK? This match will not be televised live in the UK

Where can I stream Rayo Vallecano vs Fuenlabrada in the UK? Spanish Segunda matches are often streamed live on the LaLiga SmartBank YouTube channel

Rayo may only have lost one of their last 10 league matches but they have drawn seven of those games and they remain outside the play-off places. They seem unwilling to take a more adventurous approach since the restart and that is unlikely to change against Fuenlabrada here. The visitors will look to keep things tight also and it is difficult to see more than two goals in this game.