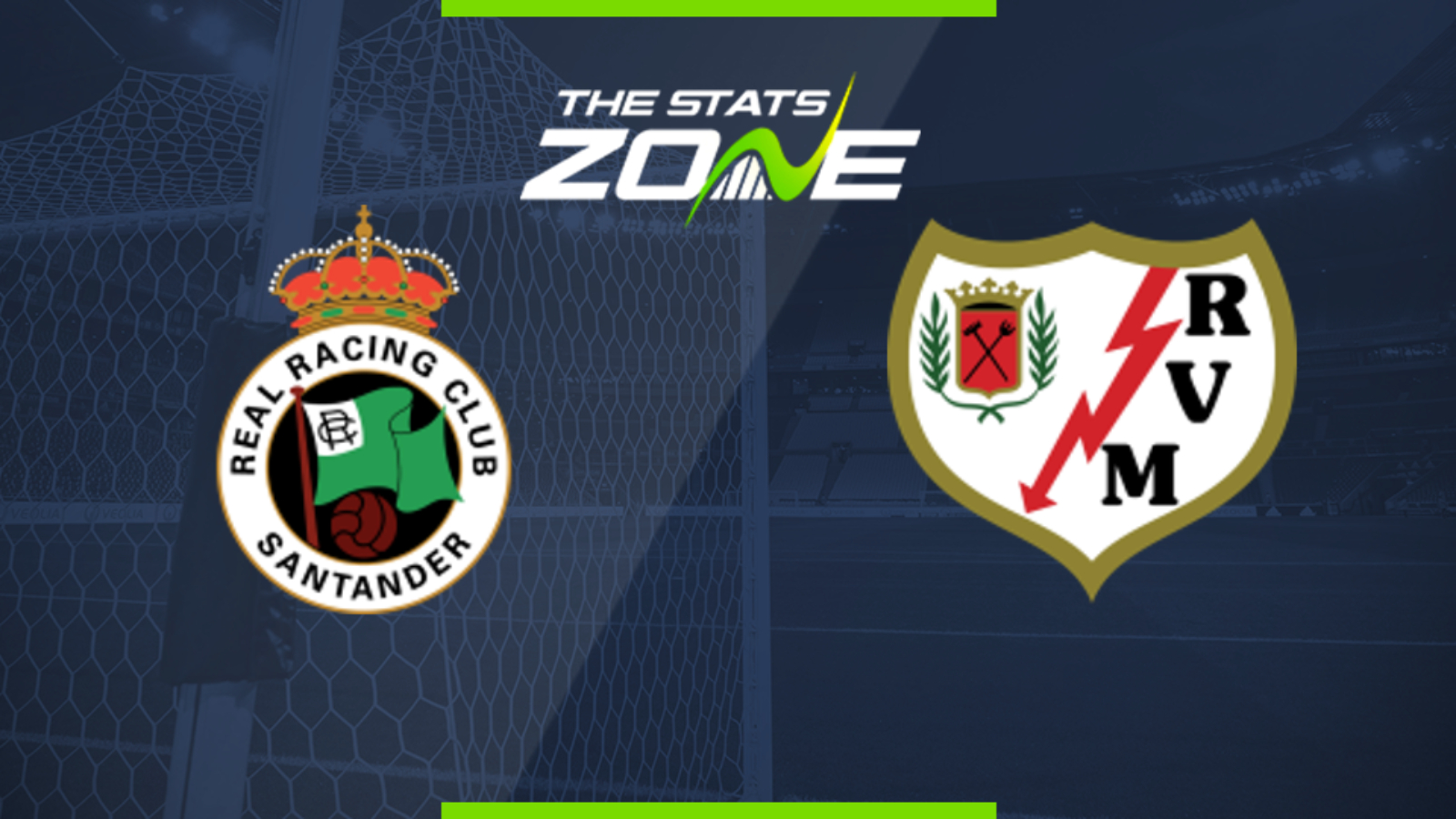 Where can I get tickets for Racing Santander vs Rayo Vallecano? No tickets are available as these matches are being played behind closed doors

What TV channel is Racing Santander vs Rayo Vallecano on in the UK? This match will not be televised live in the UK

Where can I stream Racing Santander vs Rayo Vallecano in the UK? Spanish Segunda matches are often streamed live on the LaLiga SmartBank YouTube channel

Rayo have thrown away a glorious chance to get in the play-offs and they would need to win here and other results to go in their favour to seal a top six spot now. They make the trip to Santander to face a beleaguered Racing side who are firmly entrenched at the bottom of the table. They have shown remarkable effort given they have been doomed for so long and have been competitive in most of their recent games. They could pose some problems for Rayo and it would be no surprise if they held draw specialists Rayo to a share of the spoils.