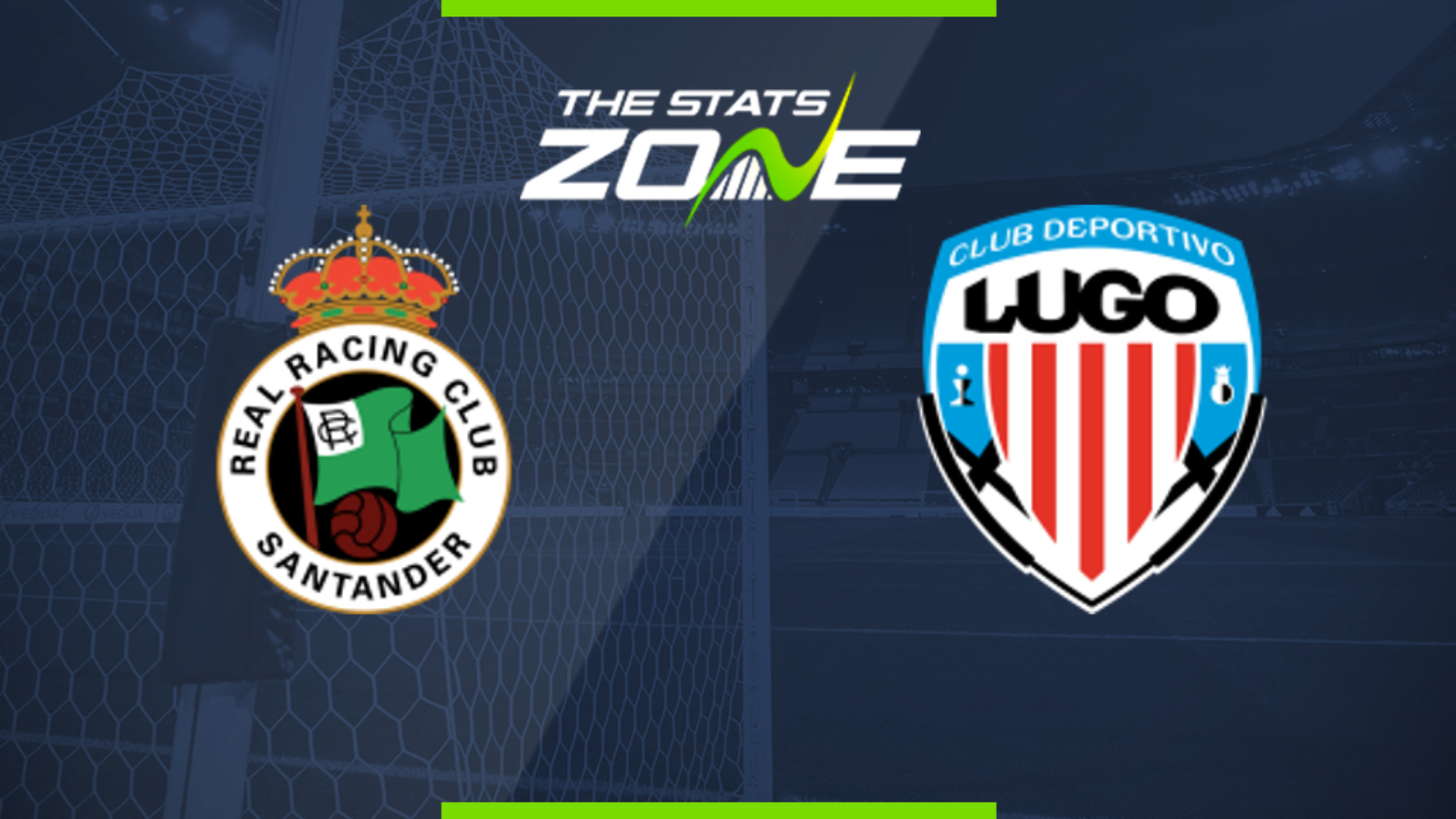 Where can I get tickets for Racing Santander vs Lugo? No tickets are available as these matches are being played behind closed doors

What TV channel is Racing Santander vs Lugo on in the UK? This match will not be televised live in the UK

Where can I stream Racing Santander vs Lugo in the UK? Spanish Segunda matches are often streamed live on the LaLiga SmartBank YouTube channel

Racing and Lugo restart firmly entrenched in relegation fights but both showed signs of fight just before the break. The hosts took seven points from their previous five matches and they know that they have to start winning matches now as draws will not see them survive. A draw however may suit Lugo from this away match as they sit just one point off survival compared to Racing’s seven, so this could easily be a stalemate given the pressure on both sides.