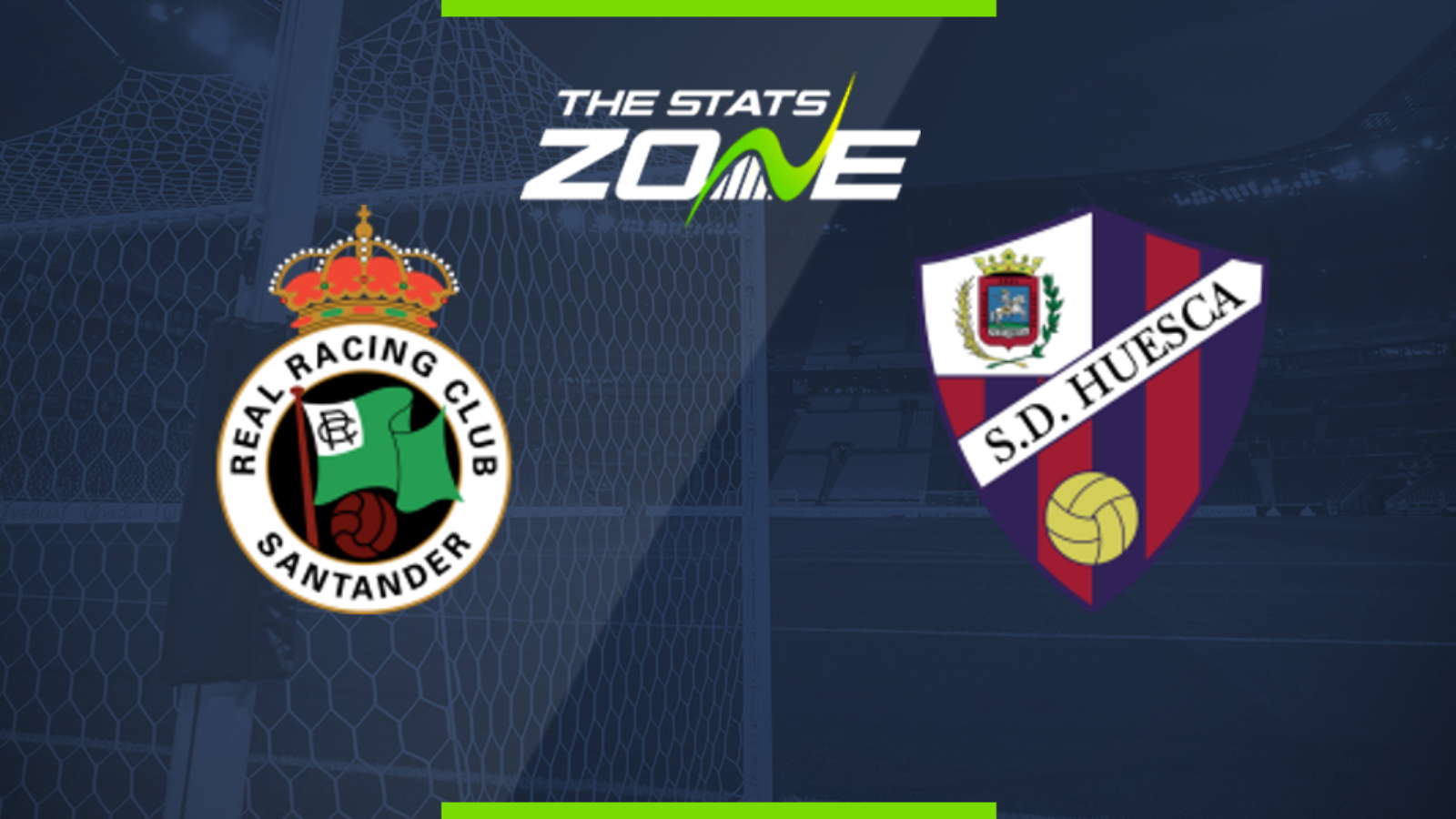 Where can I get tickets for Racing Santander vs Huesca? No tickets are available as these matches are being played behind closed doors

What TV channel is Racing Santander vs Huesca on in the UK? This match will not be televised live in the UK

Where can I stream Racing Santander vs Huesca in the UK? Spanish Segunda matches are often streamed live on the LaLiga SmartBank YouTube channel

The end is in sight for Racing Santander who are just waiting for their miserable season to come to an end now. They have lost their last four matches and while they are still competing and keeping their games close, their losing habit continues. Huesca are in with a real chance of the second automatic promotion spot after Cadiz and a win here would go a long way to cementing that spot. They have won three of their last four and they will surely take another three points here.