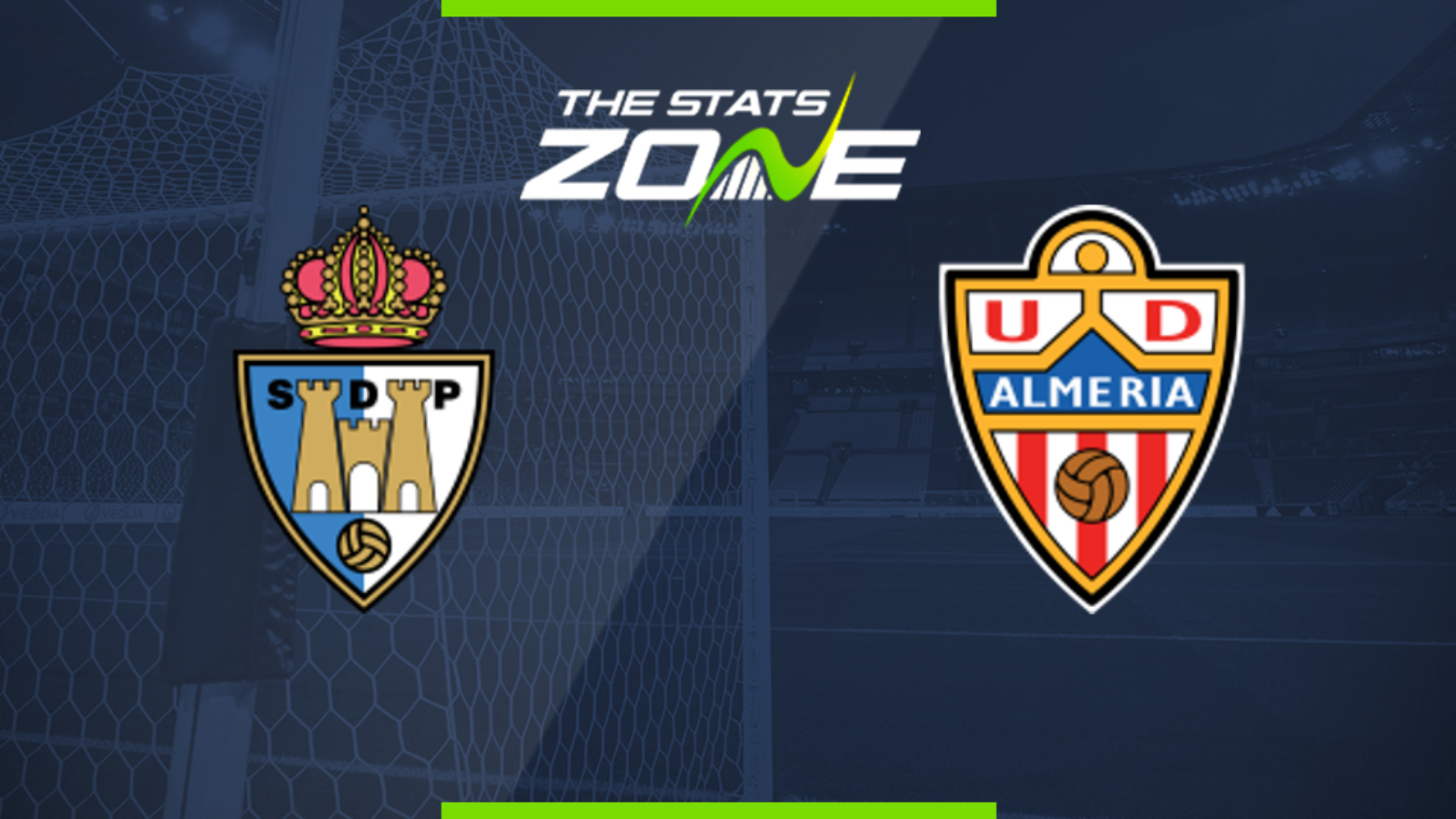 Where is Ponferradina vs Almeria being played? Estadio El Toralín

Where can I get tickets for Ponferradina vs Almeria? No tickets are available as these matches are being played behind closed doors

What TV channel is Ponferradina vs Almeria on in the UK? This match will not be televised live in the UK

Where can I stream Ponferradina vs Almeria in the UK? Spanish Segunda matches are often streamed live on the LaLiga SmartBank YouTube channel

Almeria are putting themselves back in contention for an automatic promotion spot as Zaragoza are in abysmal form and Huesca are now feeling the pressure. They will know a win will pile yet more pressure on Huesca who currently sit in second spot and they will fancy their chances here. Ponferradina are in dreadful form as they have lost their last five games and they now have to look over their shoulders. Teams around them are picking up points and are firmly in relegation trouble now. They have failed to score in their last four matches and it is difficult to see both teams scoring in this game with the visitors favoured.