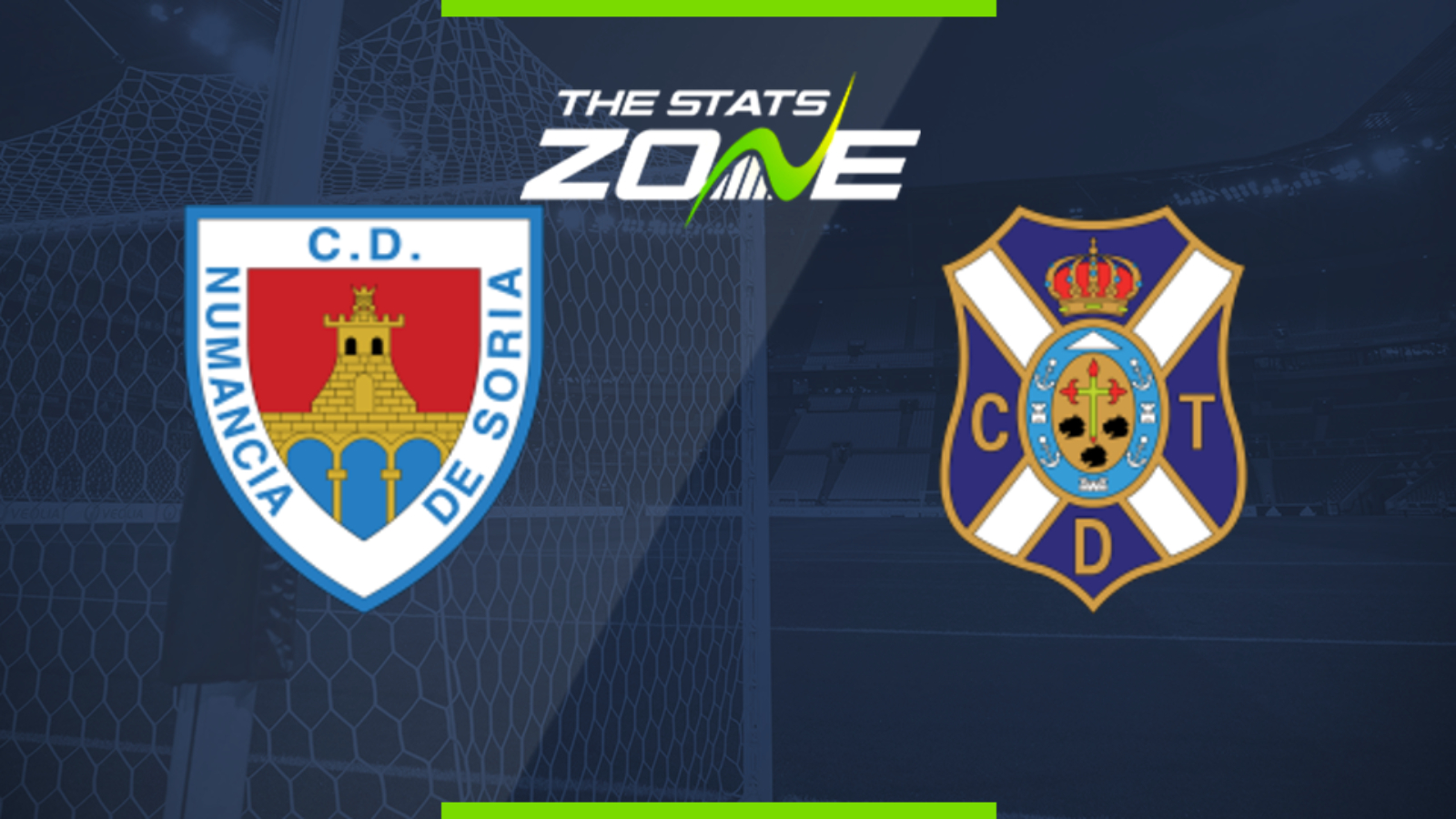 Where is Numancia vs Tenerife being played? Nuevo Estadio Los Pajaritos

Where can I get tickets for Numancia vs Tenerife? No tickets are available as these matches are being played behind closed doors

What TV channel is Numancia vs Tenerife on in the UK? This match will not be televised live in the UK

Where can I stream Numancia vs Tenerife in the UK? Spanish Segunda matches are often streamed live on the LaLiga SmartBank YouTube channel

Desperate times for Numancia who have to win to have any chance of avoiding relegation. They lost 3-0 at promoted Huesca last time out but they will take heart from the fact that they have won their last three home matches – each by a scoreline of 1-0. They welcome a Tenerife side that are out of contention of the play-offs after failing to win any of their last three matches so all the motivation and form is in favour of Numancia here.