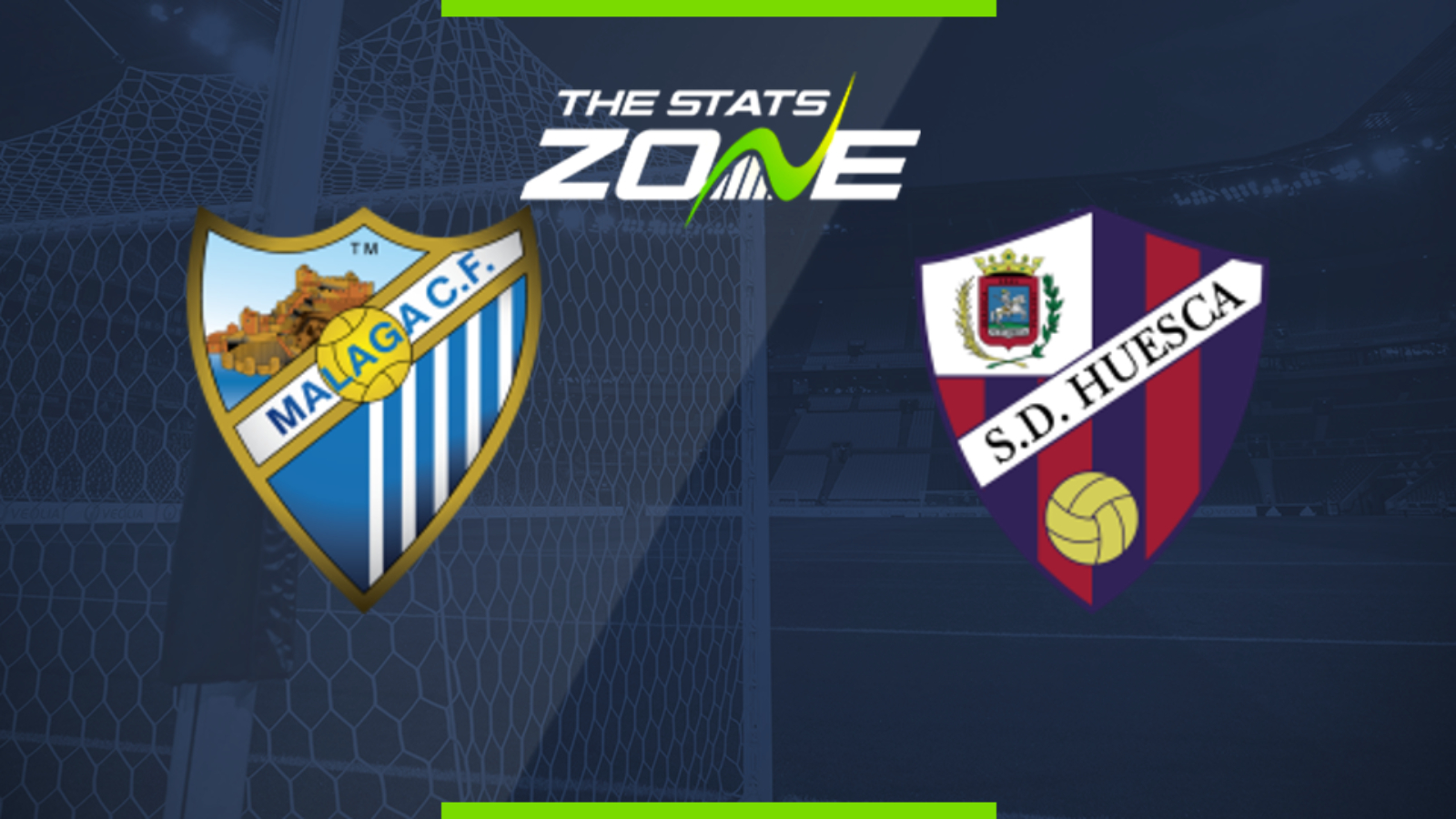 Where is Malaga vs Huesca being played? Estadio La Rosaleda, Málaga

Where can I get tickets for Malaga vs Huesca? No tickets are available as these matches are being played behind closed doors

What TV channel is Malaga vs Huesca on in the UK? This match will not be televised live in the UK

Where can I stream Malaga vs Huesca in the UK? Spanish Segunda matches are often streamed live on the LaLiga SmartBank YouTube channel

Prior to their last defeat against Real Zaragoza, Malaga’s home form has been strong in recent times having gone nine games without defeat. They will relish the test against Huesca who sit in the play-off places and are pushing for promotion. The visitors have been involved in the fewest draws of any team in the division and it is difficult to see one team not coming away with the points here in a game that could contain plenty of goals. Malaga will be buoyed up to spring the surprise and they may be worth considering at draw no bet here.