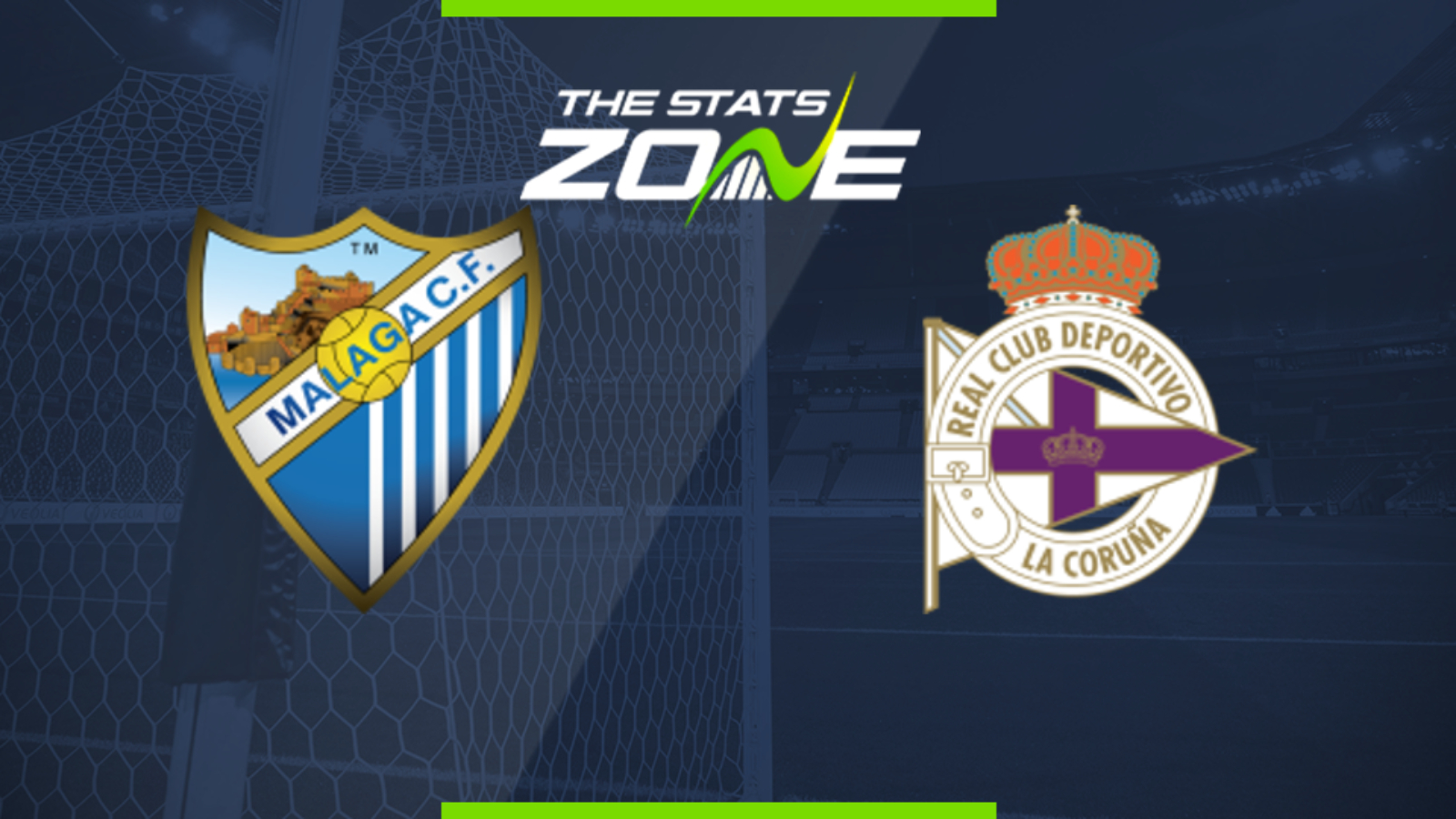 Where is Malaga vs Deportivo La Coruna being played? Estadio La Rosaleda

Where can I get tickets for Malaga vs Deportivo La Coruna? No tickets are available as these matches are being played behind closed doors

What TV channel is Malaga vs Deportivo La Coruna on in the UK? This match will not be televised live in the UK

Where can I stream Malaga vs Deportivo La Coruna in the UK? Spanish Segunda matches are often streamed live on the LaLiga SmartBank YouTube channel

Malaga remain content in grinding out a point per game right now to avoid becoming embroiled in a relegation fight. They have drawn five and won one of their last six games and four of those matches have been goalless. Their matches have been pretty dull with 10 of their last 11 matches in the league containing under 2.5 goals. Depor’s matches have contained plenty of goals in contract but they will not find it easy against the best defence in the league and expect few goals in this once again.