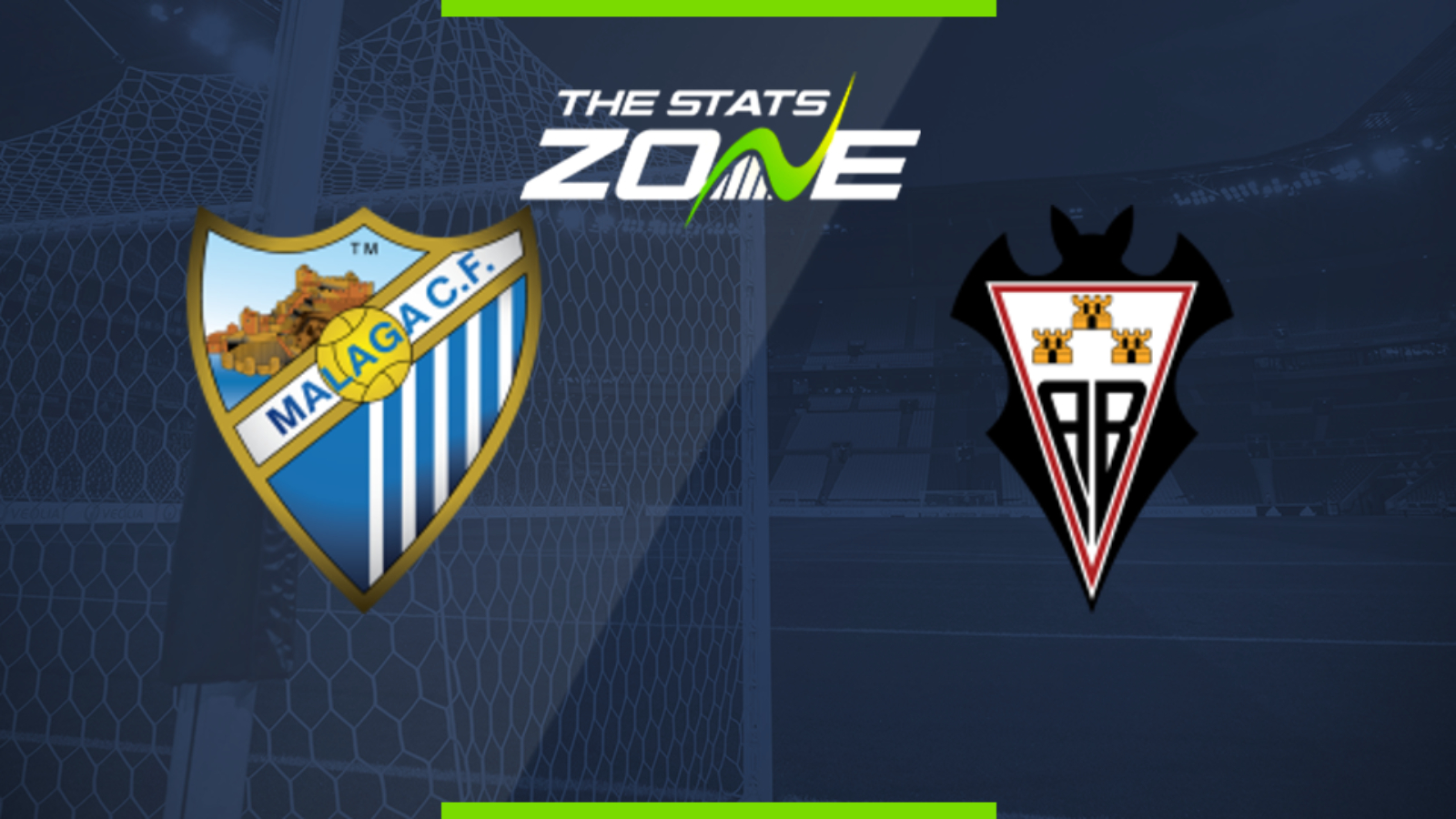 Where is Malaga vs Albacete being played? Estadio La Rosaleda

Where can I get tickets for Malaga vs Albacete? No tickets are available as these matches are being played behind closed doors

What TV channel is Malaga vs Albacete on in the UK? This match will not be televised live in the UK

Where can I stream Malaga vs Albacete in the UK? Spanish Segunda matches are often streamed live on the LaLiga SmartBank YouTube channel

Both of these teams are enjoying strong unbeaten runs which is keeping both of them outside of the relegation zone but they will still be looking over their shoulders. Malaga have drawn four of their last five matches and kept four clean sheets during that time. With neither side possessing much attacking firepower, there is every chance this could be another stalemate and a low-scoring one at that.