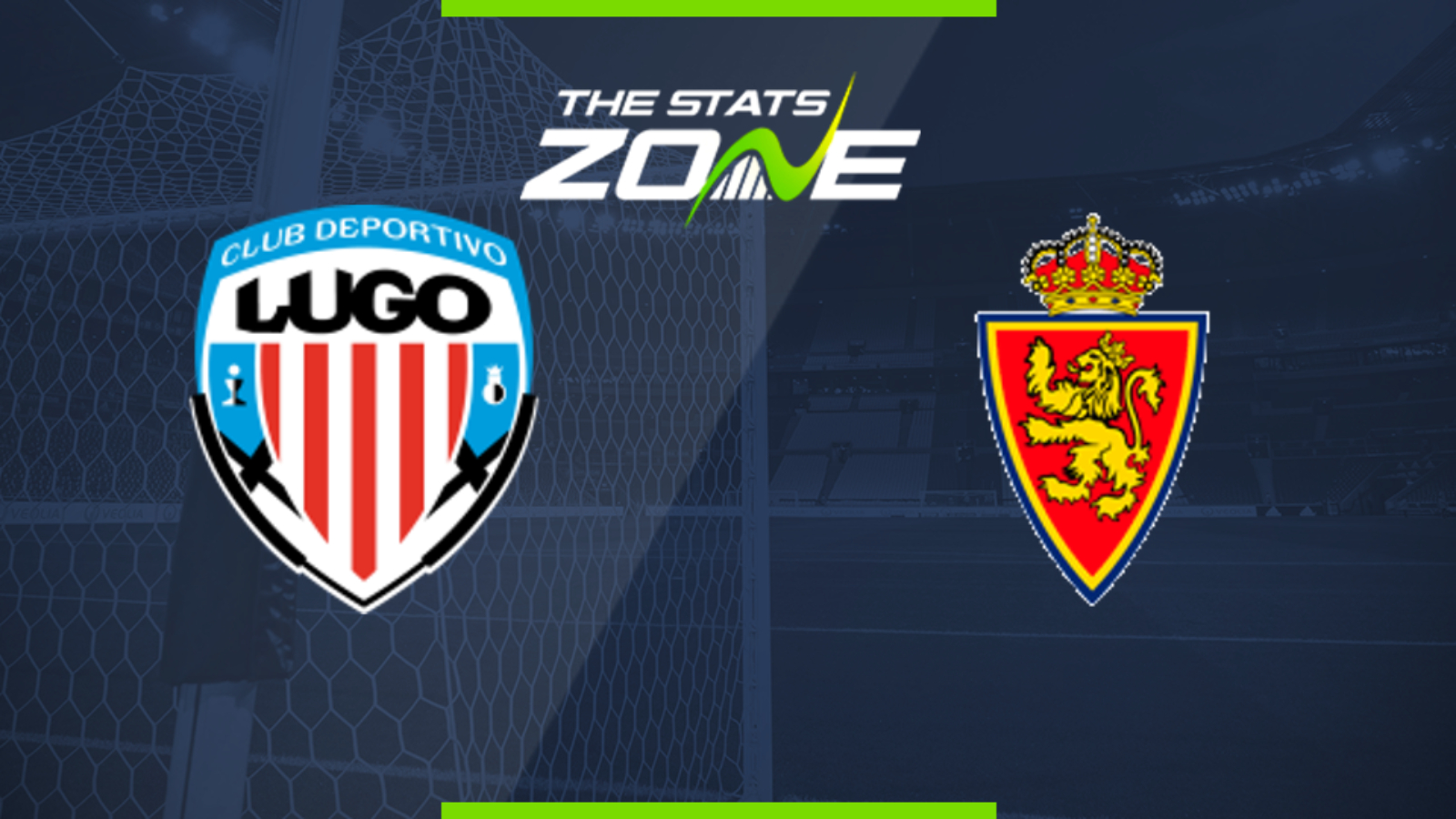 Where is Lugo vs Real Zaragoza being played? Estadio Anxo Carro, Lugo

Where can I get tickets for Lugo vs Real Zaragoza? No tickets are available as these matches are being played behind closed doors

What TV channel is Lugo vs Real Zaragoza on in the UK? This match will not be televised live in the UK

Where can I stream Lugo vs Real Zaragoza in the UK? Spanish Segunda matches are often streamed live on the LaLiga SmartBank YouTube channel

Lugo have given themselves an excellent chance of survival with a six-match unbeaten run that has seen them move out of the relegation zone thanks to those 12 points. They face a Zaragoza side that will be wounded by their shock loss at home to Alcorcon on Saturday and they will be desperate to bounce back immediately. That will not be easy however away to Lugo and expect the hosts to avoid defeat once again and claim a point in this one.