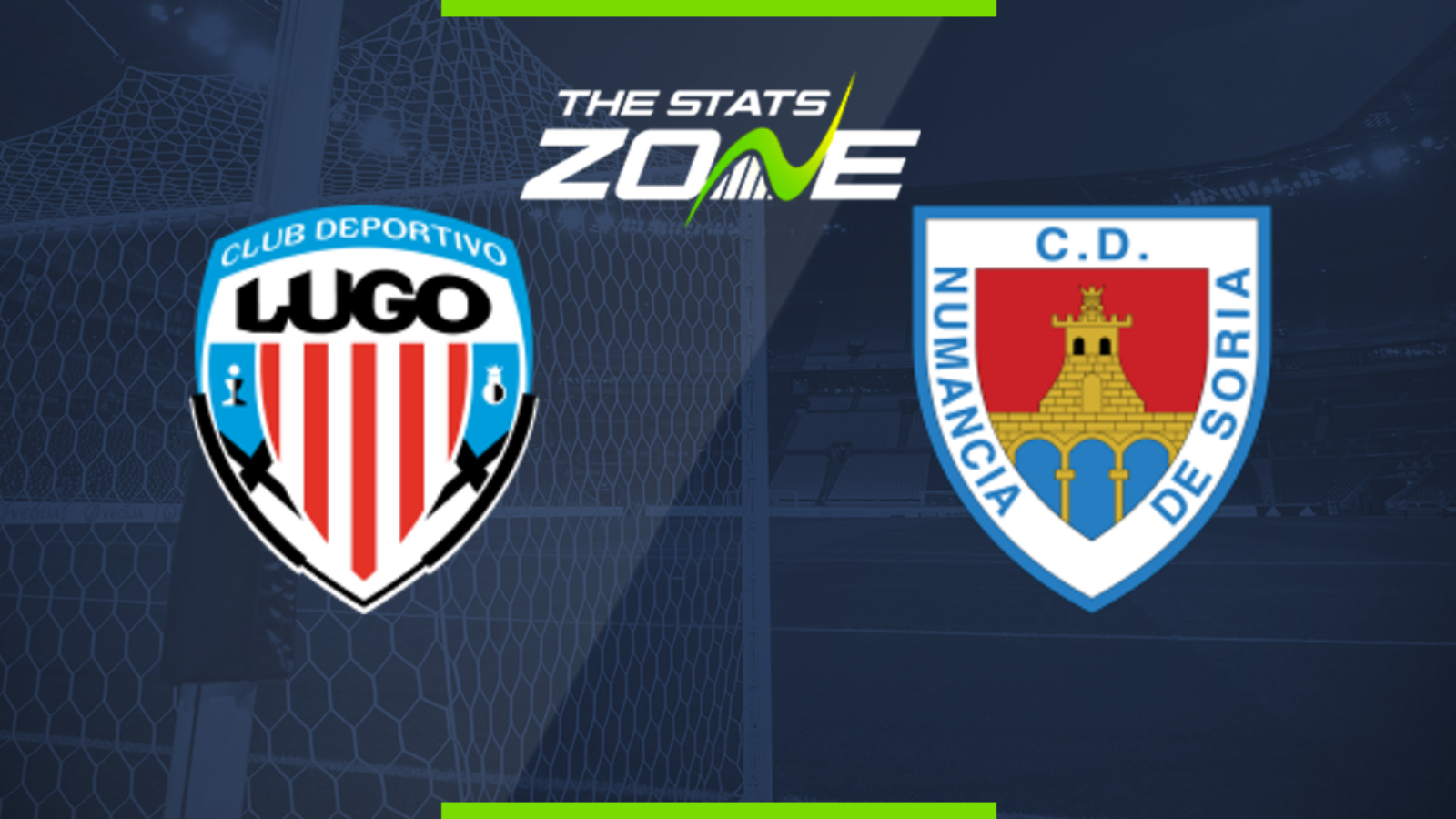 Where is Lugo vs Numancia being played? Estadio Anxo Carro

Where can I get tickets for Lugo vs Numancia? No tickets are available as these matches are being played behind closed doors

What TV channel is Lugo vs Numancia on in the UK? This match will not be televised live in the UK

Where can I stream Lugo vs Numancia in the UK? Spanish Segunda matches are often streamed live on the LaLiga SmartBank YouTube channel

This is another relegation six-pointer involving Numancia who are coming off a vital 1-0 win over Real Oviedo. That broke a seven-match losing run for them and edged them out of the relegation zone but they know defeat here against Lugo could send them back in. Lugo have failed to score in their last three games and do not look particularly capable of taking the game to an opponent so they will be reluctant to over-commit here. There is every chance a solitary goal could win this game, assuming it does not end goalless so back against there being two or more in this one between these two poor attacking sides.