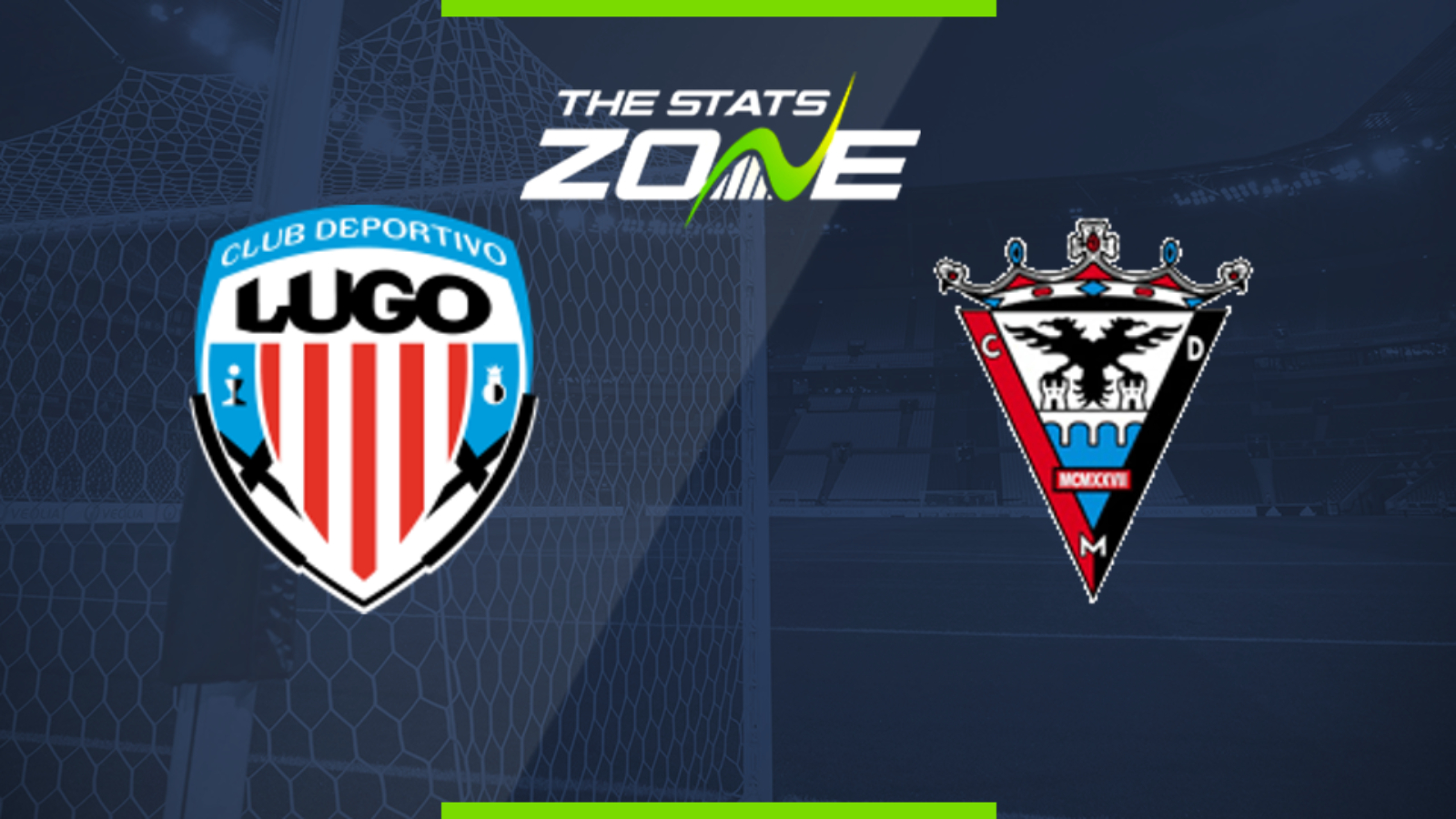 Where is Lugo vs Mirandes being played? Estadio Anxo Carro

Where can I get tickets for Lugo vs Mirandes? No tickets are available as these matches are being played behind closed doors

What TV channel is Lugo vs Mirandes on in the UK? This match will not be televised live in the UK

Where can I stream Lugo vs Mirandes in the UK? Spanish Segunda matches are often streamed live on the LaLiga SmartBank YouTube channel

Lugo are the in-form side in the fight against relegation having taken 11 points from a five-match unbeaten run. They will be confident of sealing the show here at home to Mirandes. The visitors cannot qualify for the play-offs now and their away form has been relatively poor taking just one point from their last four away days. Lugo can get the win that will keep them in Segunda for another season.