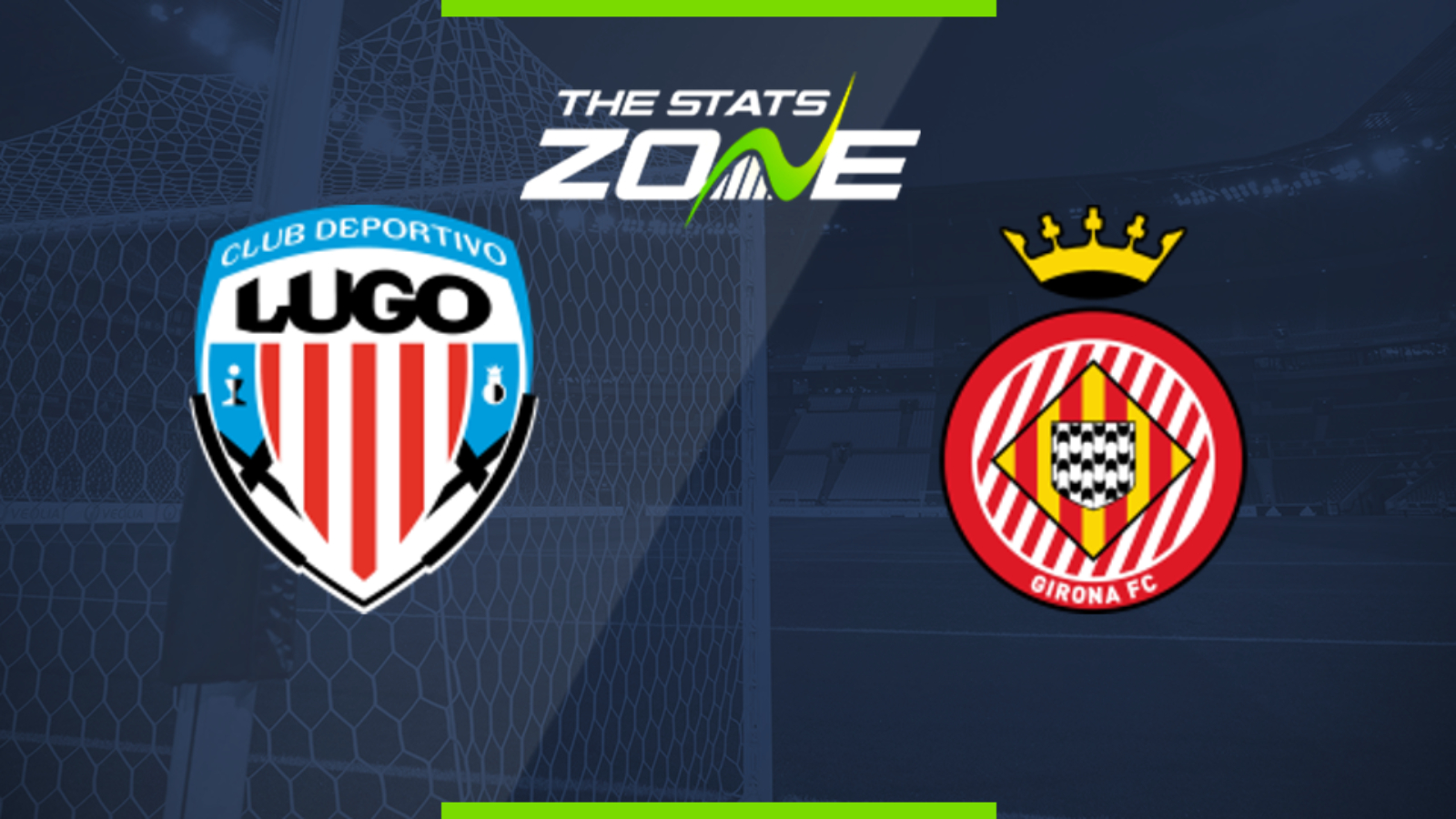 Where is Lugo vs Girona being played? Estadio Anxo Carro

Where can I get tickets for Lugo vs Girona? No tickets are available as these matches are being played behind closed doors

What TV channel is Lugo vs Girona on in the UK? This match will not be televised live in the UK

Where can I stream Lugo vs Girona in the UK? Spanish Segunda matches are often streamed live on the LaLiga SmartBank YouTube channel

Lugo are the one team that sides are fearing just above the drop zone as they have now taken seven points from their last three matches to give themselves a fighting chance of escaping the bottom four. This will be a tough test however against Girona who still need a win to assure themselves of a play-off place although they will be confident as things stand that they will not be overtaken. If they are not at full tilt here and do not match Lugo’s desire, the hosts can get another positive result although they may have to be content with a point from this one.