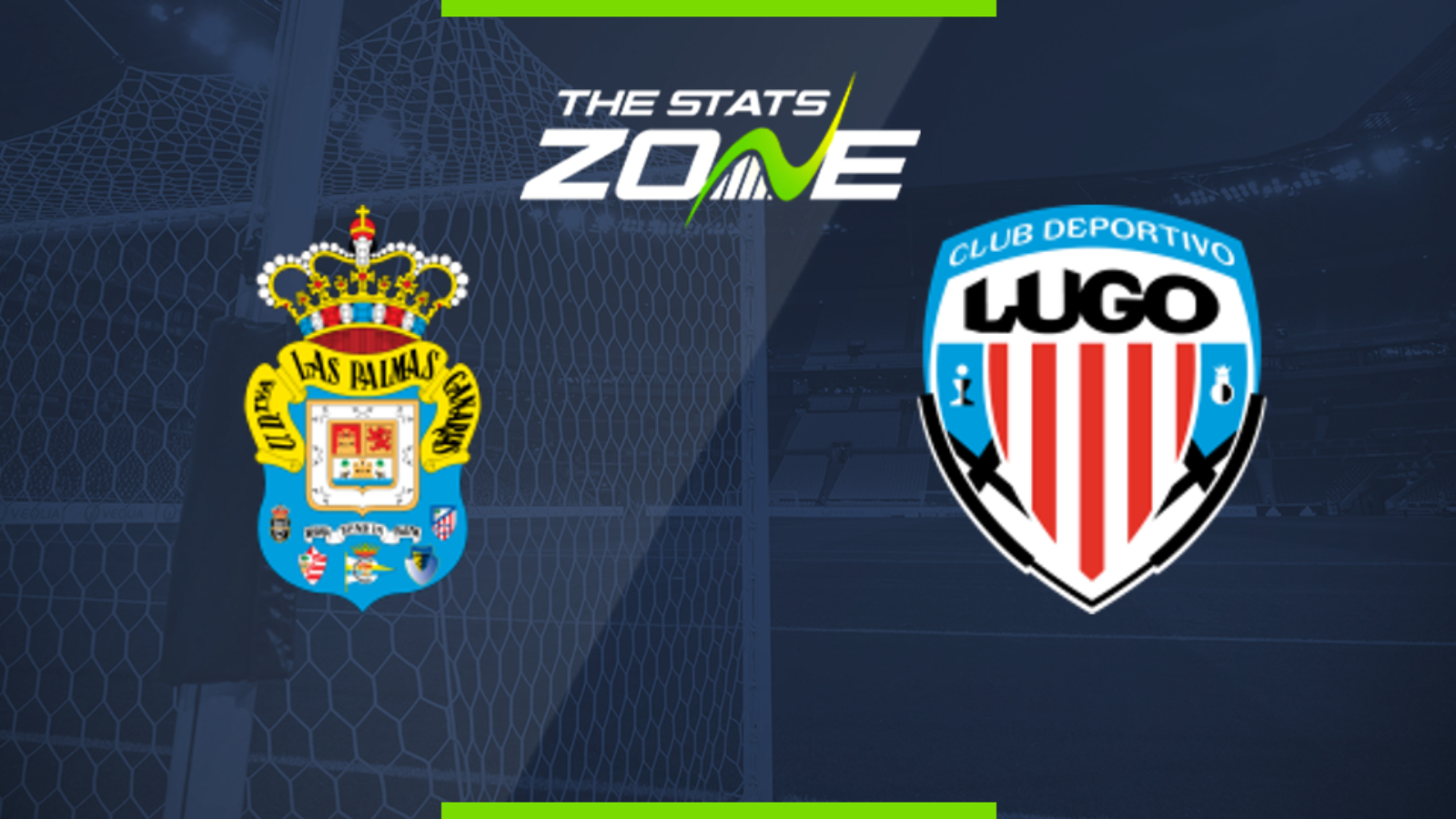 Where can I get tickets for Las Palmas vs Lugo? No tickets are available as these matches are being played behind closed doors

What TV channel is Las Palmas vs Lugo on in the UK? This match will not be televised live in the UK

Where can I stream Las Palmas vs Lugo in the UK? Spanish Segunda matches are often streamed live on the LaLiga SmartBank YouTube channel

Lugo’s revival came to a halt last time out at the hands of second-placed Zaragoza but that will not have dented their confidence too much. Las Palmas are coming off an outstanding win themselves as they beat third-placed Almeria away from home in midweek. They are edging to safety themselves and happy to grind out results losing just one of their last six. A low-scoring game is on the cards and this could easily play out as a convenient draw for both sides.