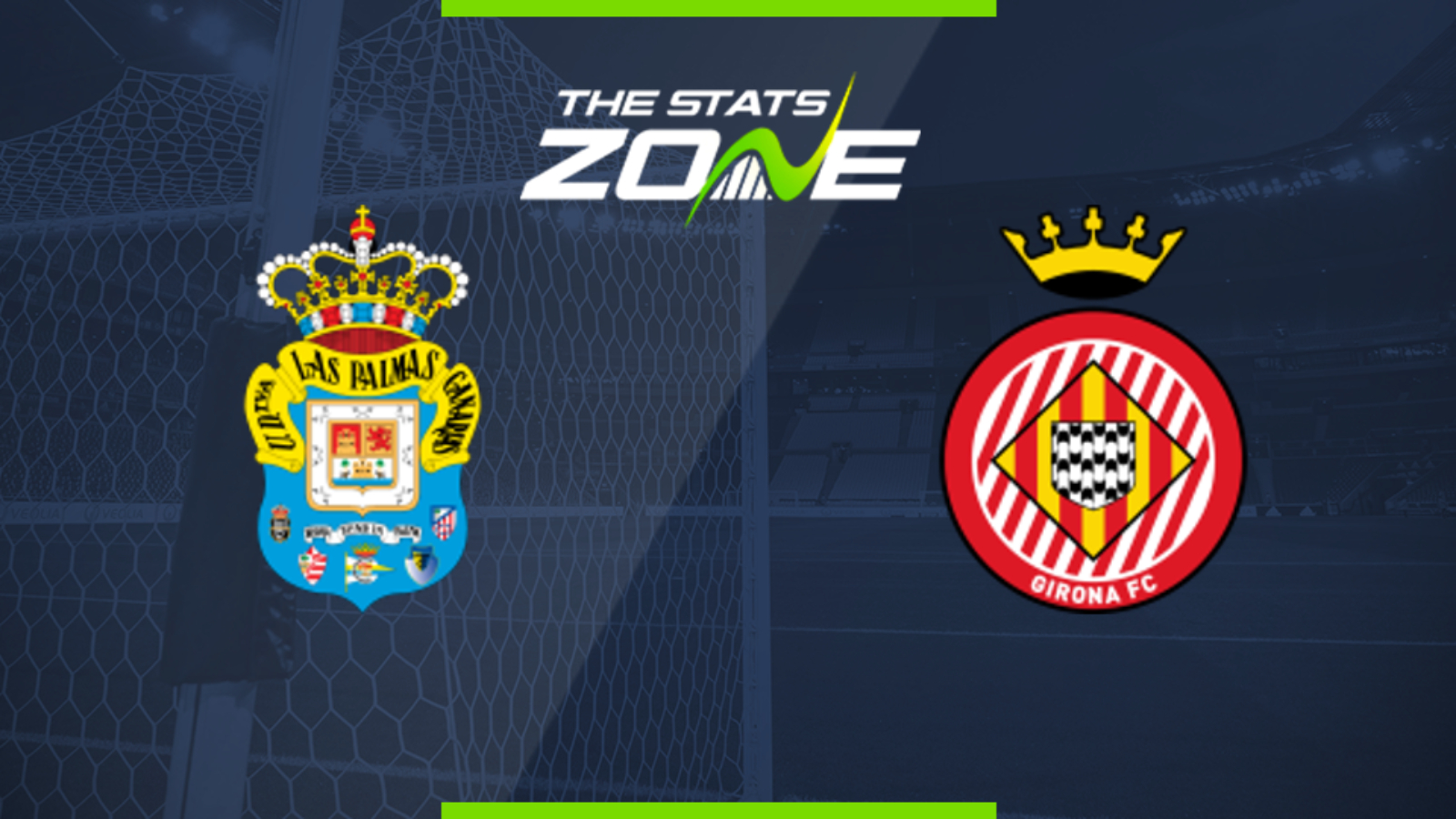 Where can I get tickets for Las Palmas vs Girona? No tickets are available as these matches are being played behind closed doors

What TV channel is Las Palmas vs Girona on in the UK? This match will not be televised live in the UK

Where can I stream Las Palmas vs Girona in the UK? Spanish Segunda matches are often streamed live on the LaLiga SmartBank YouTube channel

Girona were in the midst of a seven-game unbeaten run prior to the break in play so they will be hoping they can pick up where they left off. On the contrary Las Palmas were without a win in their previous 12 matches in all competitions so they will know they have to improve to avoid getting dragged into a relegation fight. The visitors, with the league’s topscorer in Cristhian Stuani in their ranks, have to be favoured to get at least a draw from this encounter.