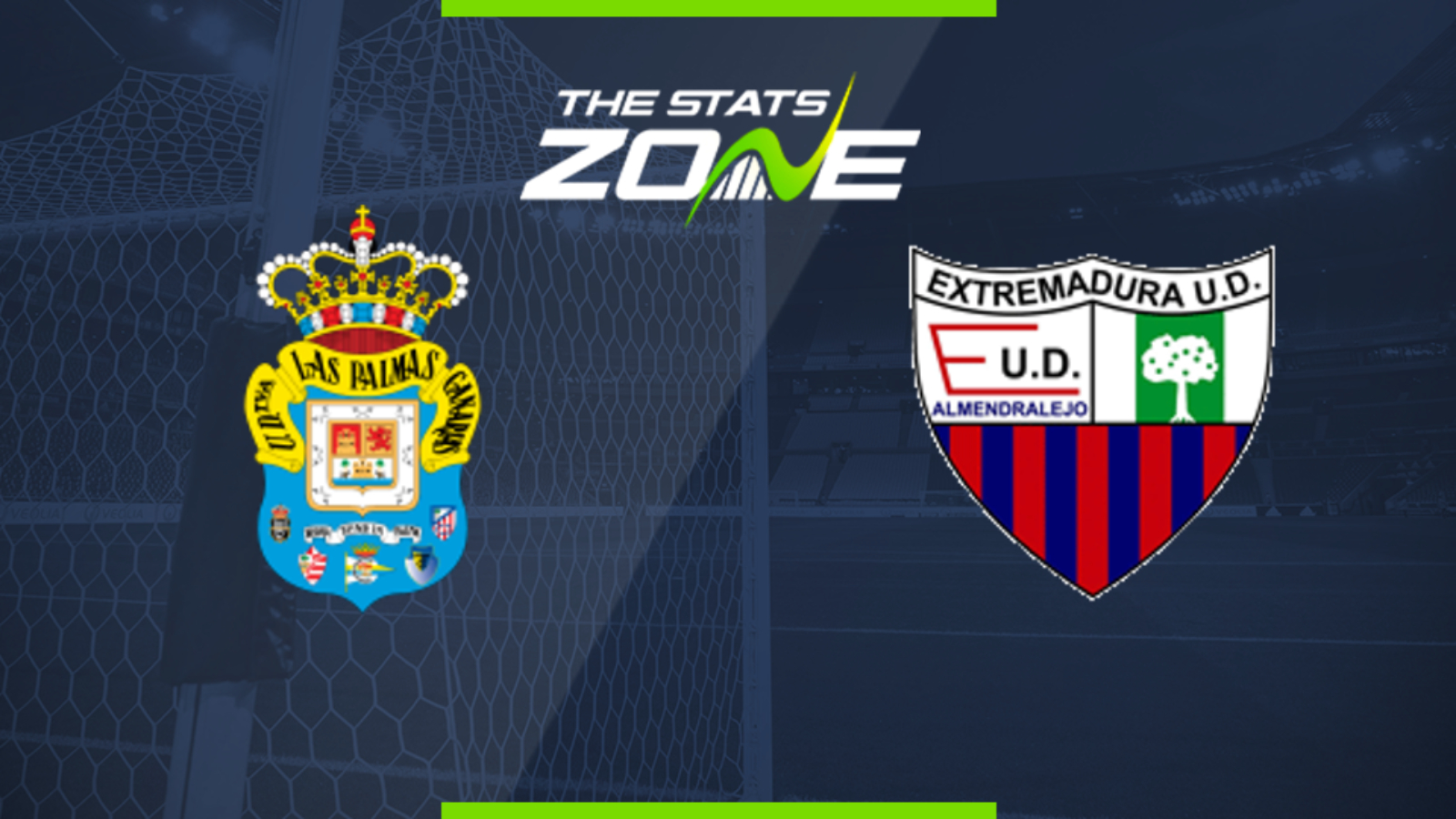 Where is Las Palmas vs Extremadura UD being played? Estadio de Gran Canaria

Where can I get tickets for Las Palmas vs Extremadura UD? No tickets are available as these matches are being played behind closed doors

What TV channel is Las Palmas vs Extremadura UD on in the UK? This match will not be televised live in the UK

Where can I stream Las Palmas vs Extremadura UD in the UK? Spanish Segunda matches are often streamed live on the LaLiga SmartBank YouTube channel

There is nothing on the line for either of these teams coming into this final round of matches as Las Palmas are sat in mid-table obscurity while Extremadura have already been relegated. The visitors are going down with pride however and they have won their last two matches against Deportivo and Sporting Gijon. They are playing with complete freedom now and that has seen them score five goals in those two matches. Las Palmas have won their last two home matches and with both teams able to relax, that could lead to goals at both ends of the pitch.