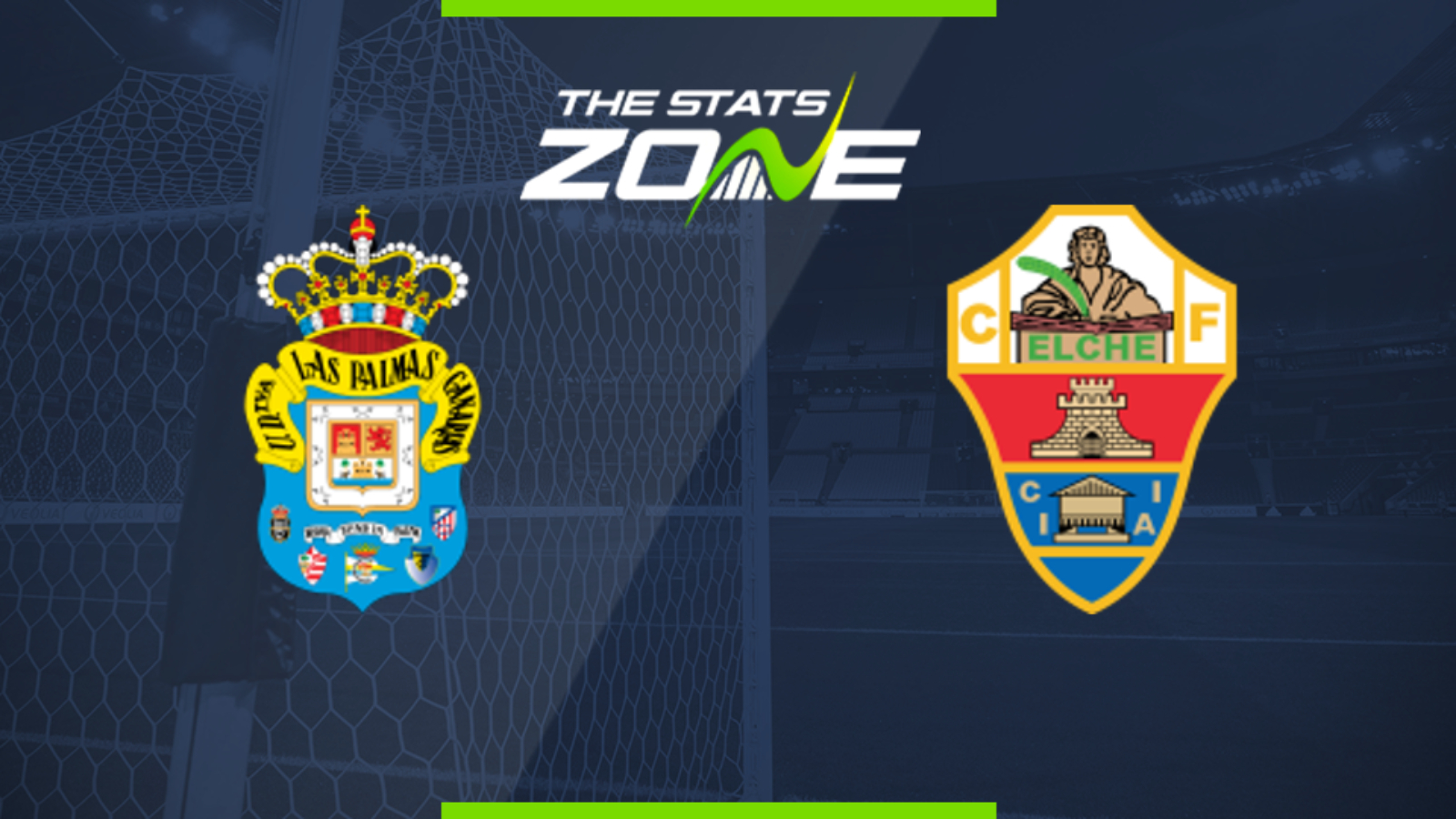 Where can I get tickets for Las Palmas vs Elche? No tickets are available as these matches are being played behind closed doors

What TV channel is Las Palmas vs Elche on in the UK? This match will not be televised live in the UK

Where can I stream Las Palmas vs Elche in the UK? Spanish Segunda matches are often streamed live on the LaLiga SmartBank YouTube channel

Elche have now lost two of their last three matches which has weakened their grip on the final play-off place. They have a whole host of teams hot on their tails including Las Palmas who have eight points from their last four games and have some real momentum behind them now. They have kept four clean sheets in a row since the restart and with home advantage, they are favoured draw not bet here in a game that is unlikely to see many goals at all.