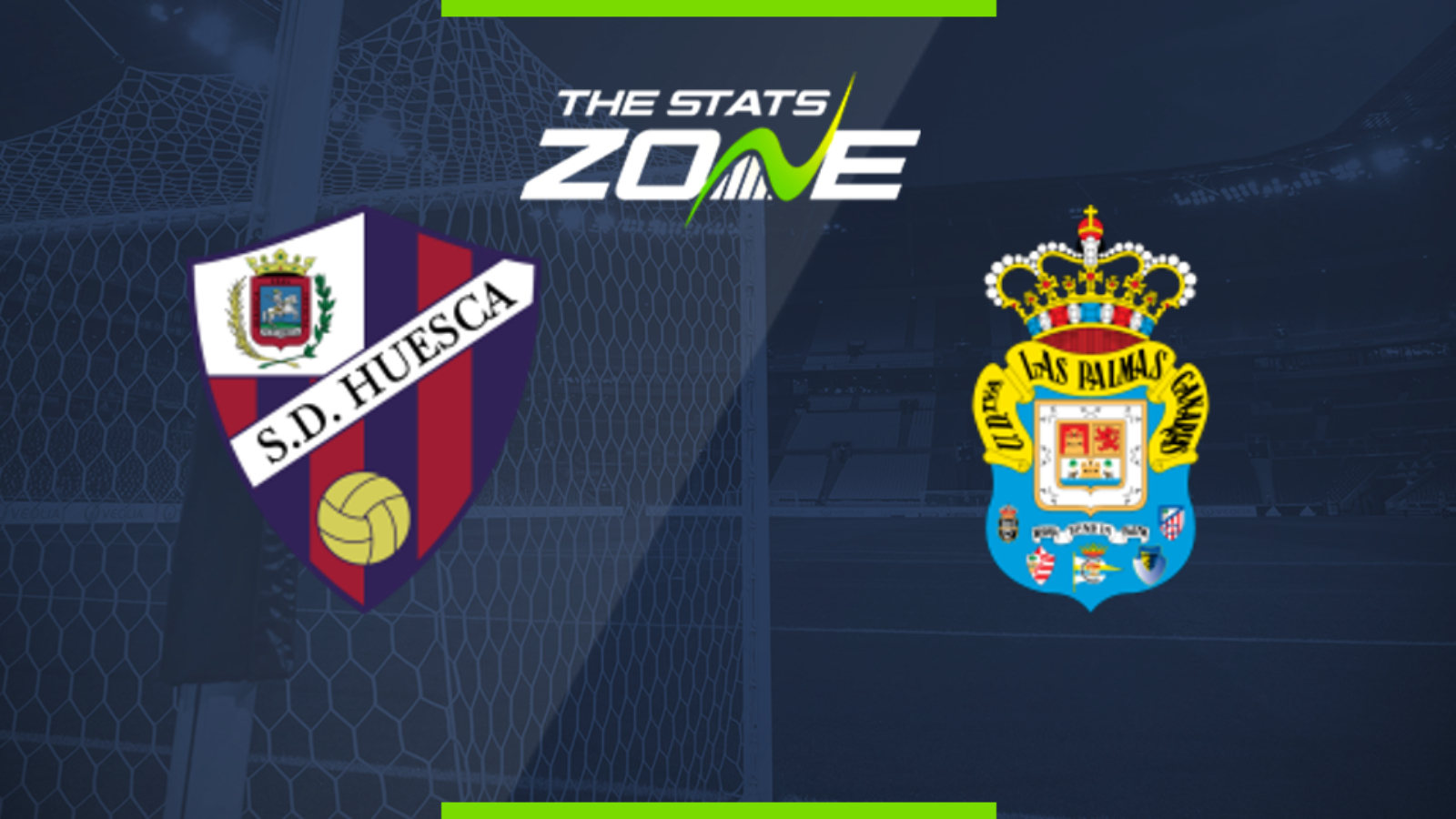 Where is Huesca vs Las Palmas being played? Estadio El Alcoraz

Where can I get tickets for Huesca vs Las Palmas? No tickets are available as these matches are being played behind closed doors

What TV channel is Huesca vs Las Palmas on in the UK? This match will not be televised live in the UK

Where can I stream Huesca vs Las Palmas in the UK? Spanish Segunda matches are often streamed live on the LaLiga SmartBank YouTube channel

Huesca have been one of the more consistent teams in recent weeks of any of the top six teams and that has seen them move within touching distance of the top two. They welcome a Las Palmas side that an unbeaten since the restart having drawn three and won two of their five games. During that time, they have managed to keep four clean sheets and they will travel to face Huesca with another clean sheet being their priority. There is little to choose between these two teams on form and another stalemate could be on the cards.