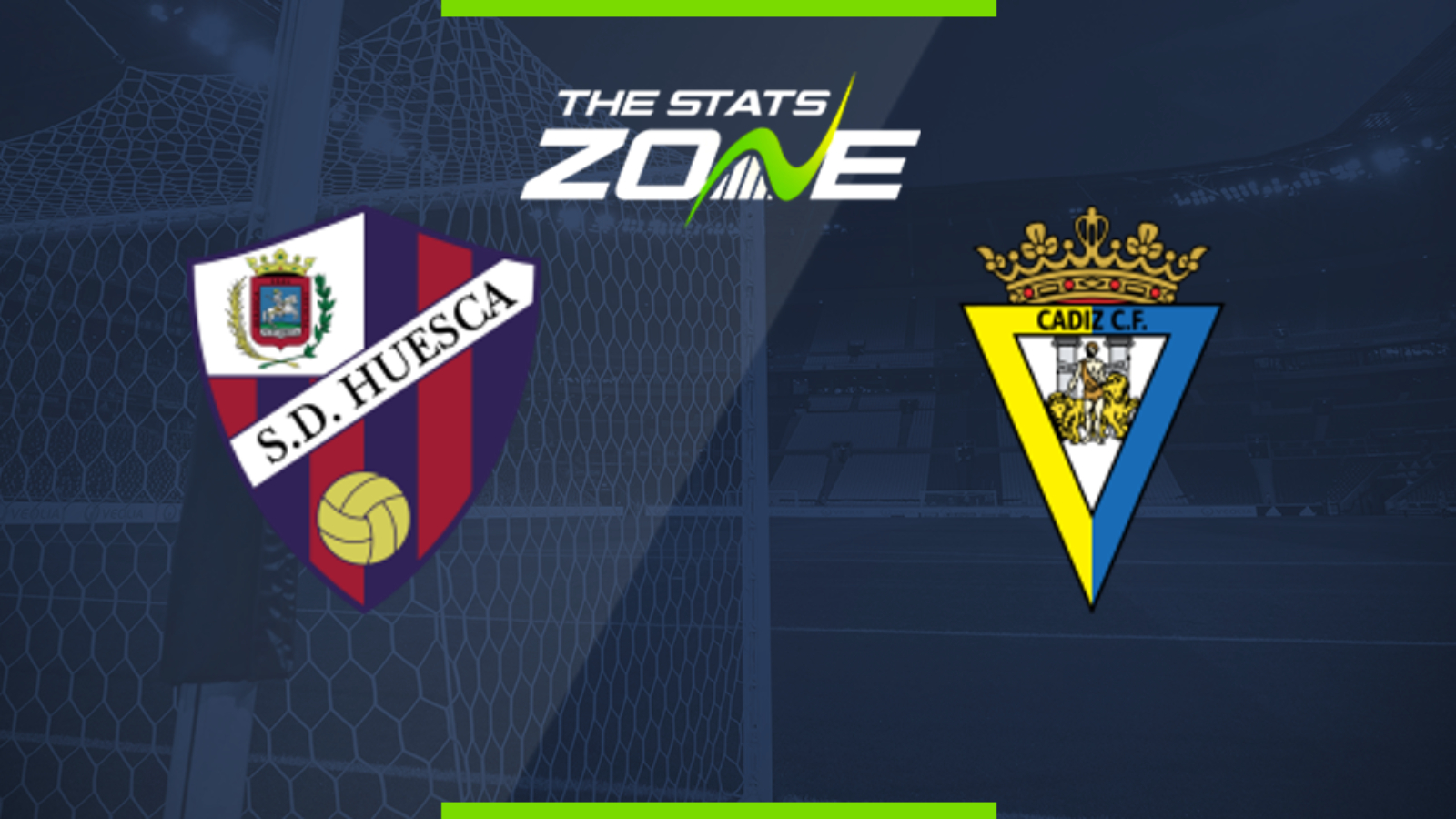 Where is Huesca vs Cadiz being played? Estadio El Alcoraz, Huesca

Where can I get tickets for Huesca vs Cadiz? No tickets are available as these matches are being played behind closed doors

What TV channel is Huesca vs Cadiz on in the UK? This match will not be televised live in the UK

Where can I stream Huesca vs Cadiz in the UK? Spanish Segunda matches are often streamed live on the LaLiga SmartBank YouTube channel

Cadiz are edging their way towards automatic promotion but while they may not be winning every game, they are proving to be tough to beat and that is seeing them edge closer while teams around them are losing. They are unbeaten in their last five and will be increasingly confident if they can avoid defeat from this tricky match on paper. Huesca have been hit-and-miss since the league resumed but remain highly competitive as they push for a play-off spot. With both teams shipping goals and both teams scoring in all six matches involving either side since the resumption, that looks to be the favoured play here.