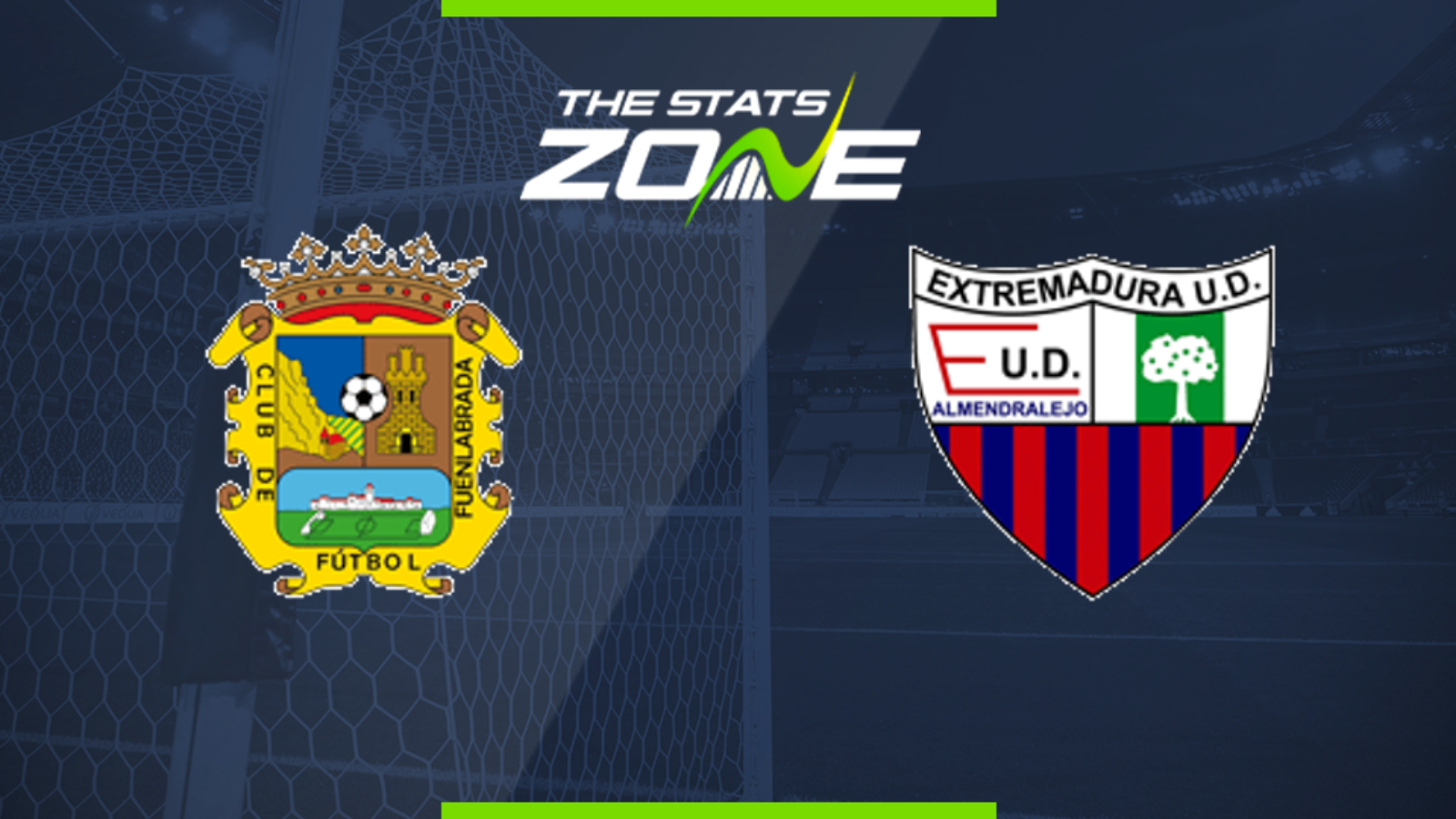 Where is Fuenlabrada vs Extremadura UD being played? Estadio Fernando Torres, Fuenlabrada

Where can I get tickets for Fuenlabrada vs Extremadura UD? No tickets are available as these matches are being played behind closed doors

What TV channel is Fuenlabrada vs Extremadura UD on in the UK? This match will not be televised live in the UK

Where can I stream Fuenlabrada vs Extremadura UD in the UK? Spanish Segunda matches are often streamed live on the LaLiga SmartBank YouTube channel

While their plight is not quite as drastic as Racing Santander’s, Extremadura are running out of matches as they sit seven points from safety now. They have only managed to pick up two points in their four games since returning to action and they do not look capable of picking up a couple of back-to-back wins to boost their chances. They travel to face Fuenlabrada who have won their last two games at home without conceding. Hard to see many goals in this one but the hosts have to be favoured to edge it if anything.