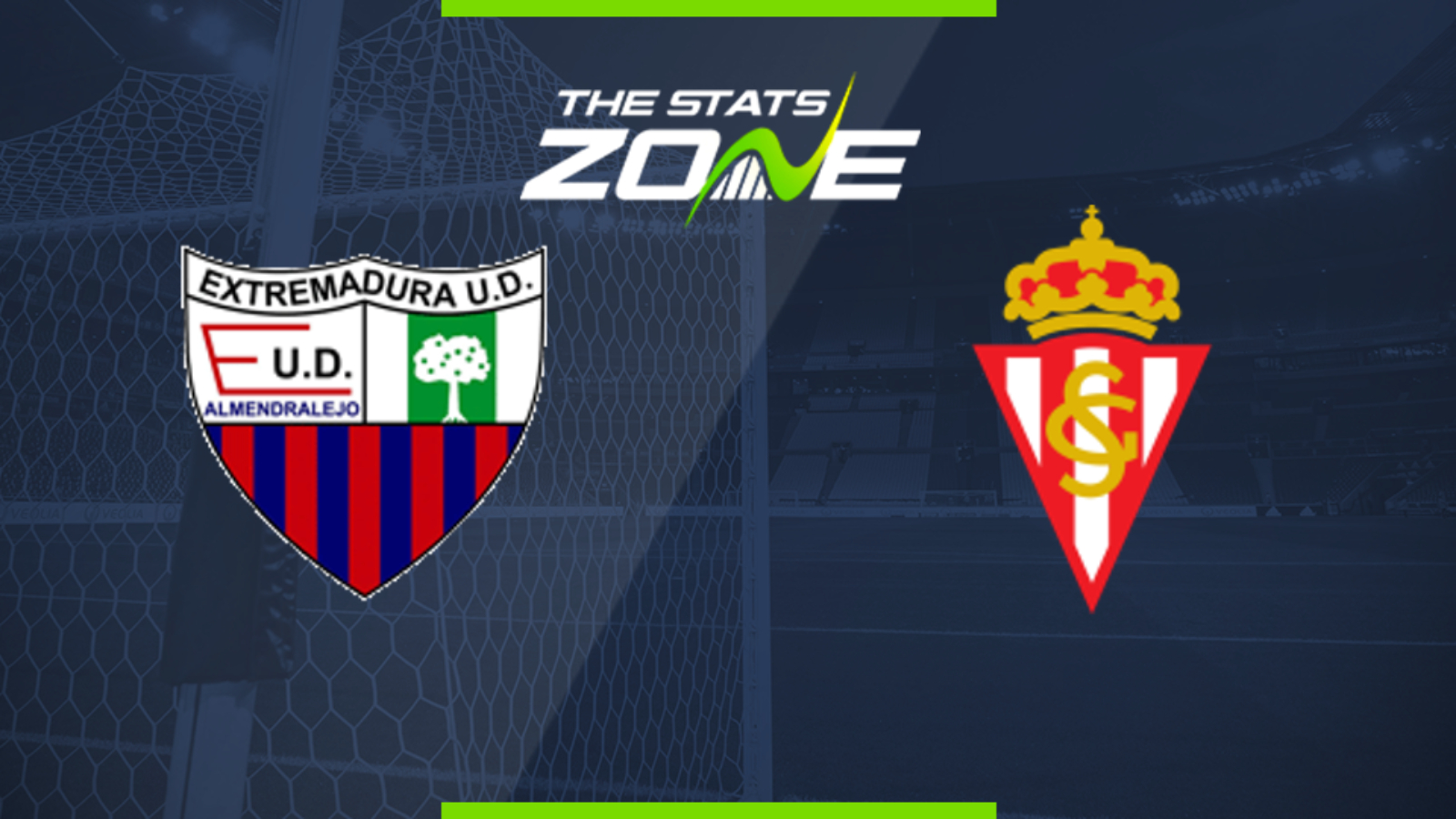 Where can I get tickets for Extremadura UD vs Sporting Gijon? No tickets are available as these matches are being played behind closed doors

What TV channel is Extremadura UD vs Sporting Gijon on in the UK? This match will not be televised live in the UK

Where can I stream Extremadura UD vs Sporting Gijon in the UK? Spanish Segunda matches are often streamed live on the LaLiga SmartBank YouTube channel

Despite winning last time out, Extremadura were relegated from the Segunda and the mood around the camp will be somewhat deflated ahead of this game. Sporting Gijon snapped their three-match winless streak last time out and they have to win to have any chance of reaching the play-offs. The visitors were able to break a tight Malaga defence down last week and they should be able to do the same against an inferior rearguard here so consider Sporting in this one.