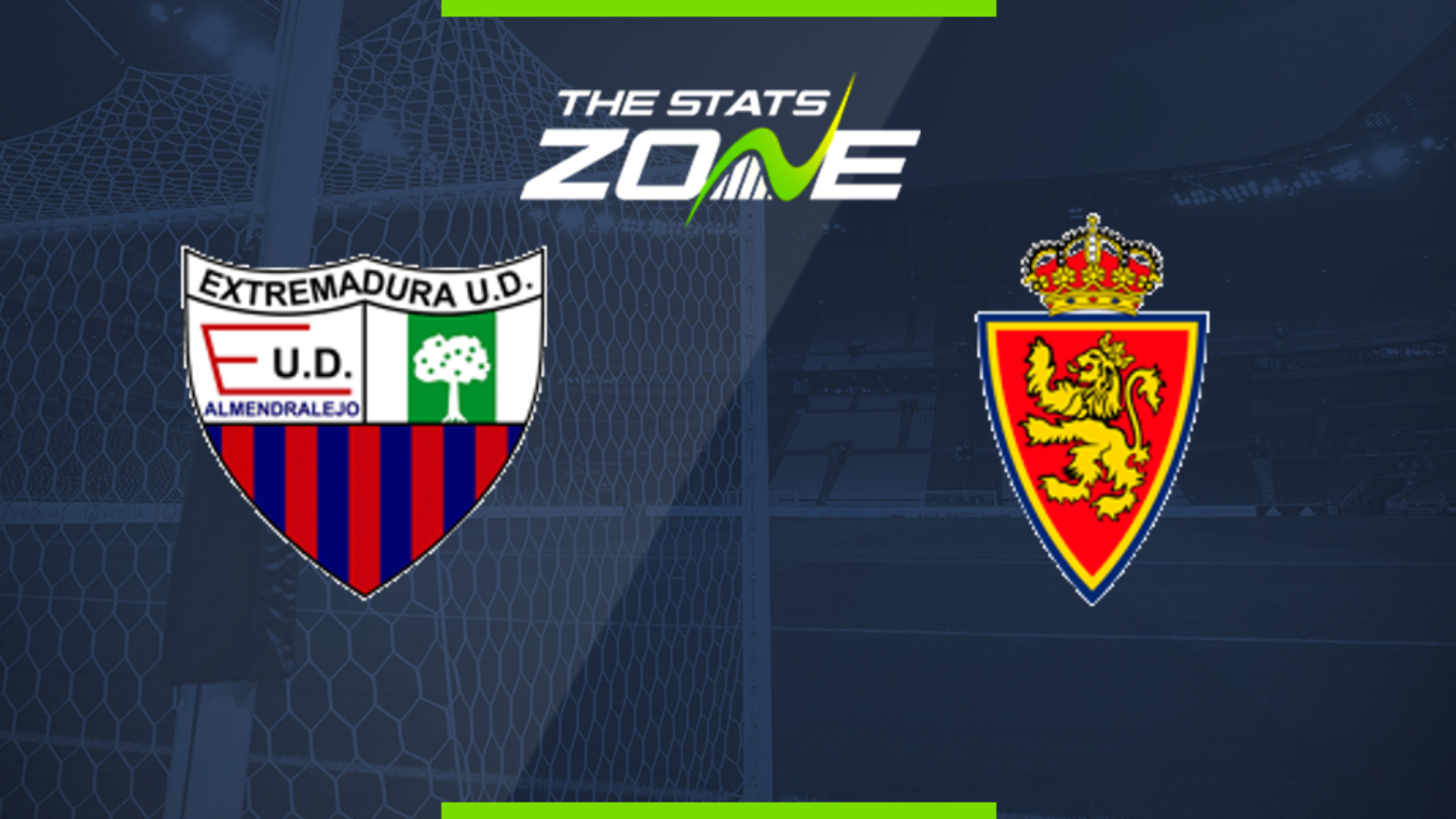 Where can I get tickets for Extremadura UD vs Real Zaragoza? No tickets are available as these matches are being played behind closed doors

What TV channel is Extremadura UD vs Real Zaragoza on in the UK? This match will not be televised live in the UK

Where can I stream Extremadura UD vs Real Zaragoza in the UK? Spanish Segunda matches are often streamed live on the LaLiga SmartBank YouTube channel

Extremadura’s plight is looking increasingly doomed as they are five points from safety so they will not be relishing the arrival of a wounded Zaragoza side. The visitors have lost two of their last three matches which has seen the chasing pack behind them close in on the automatic promotion places. They bounced back nicely after their shock loss at to Alcorcon by beating Lugo away so they will hope to do the same after their loss to Almeria. Their away form has been better than their home form of late and they can pick up all three points and compound the hosts’ miseries here.