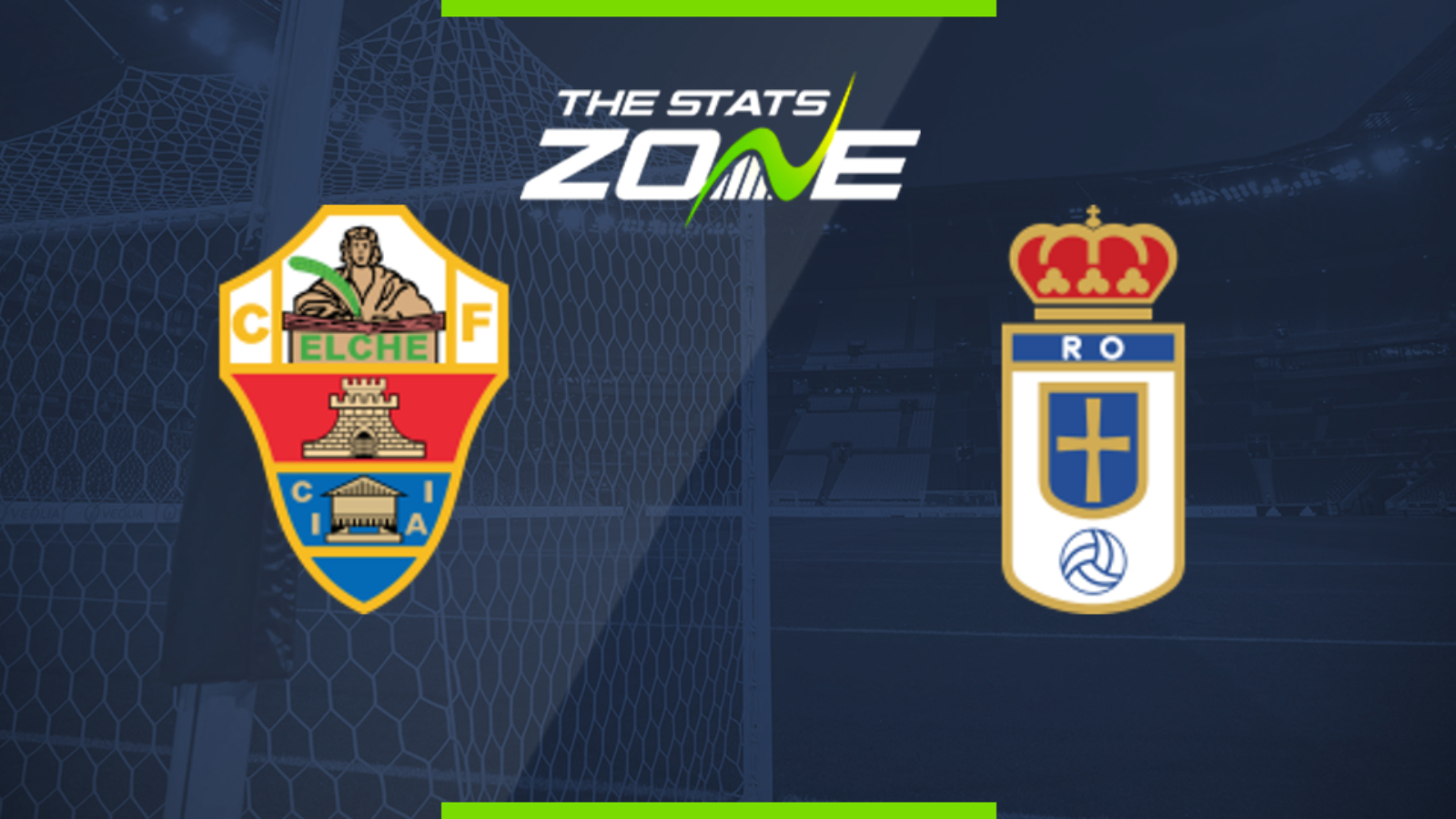 Where is Elche vs Real Oviedo being played? Estadio Manuel Martínez Valero

Where can I get tickets for Elche vs Real Oviedo? No tickets are available as these matches are being played behind closed doors

What TV channel is Elche vs Real Oviedo on in the UK? This match will not be televised live in the UK

Where can I stream Elche vs Real Oviedo in the UK? Spanish Segunda matches are often streamed live on the LaLiga SmartBank YouTube channel

With Real Oviedo officially safe after four wins from their last five matches, it is just Elche who have something to play for in this final match. The hosts need to win and hope Fuenlabrada lose to steal the last play-off place up for grabs. They will be without two regular defenders which Real Oviedo may be able to take advantage of. There could well be goals at both ends of the pitch but Elche have to be favoured with the extra motivation they will have.