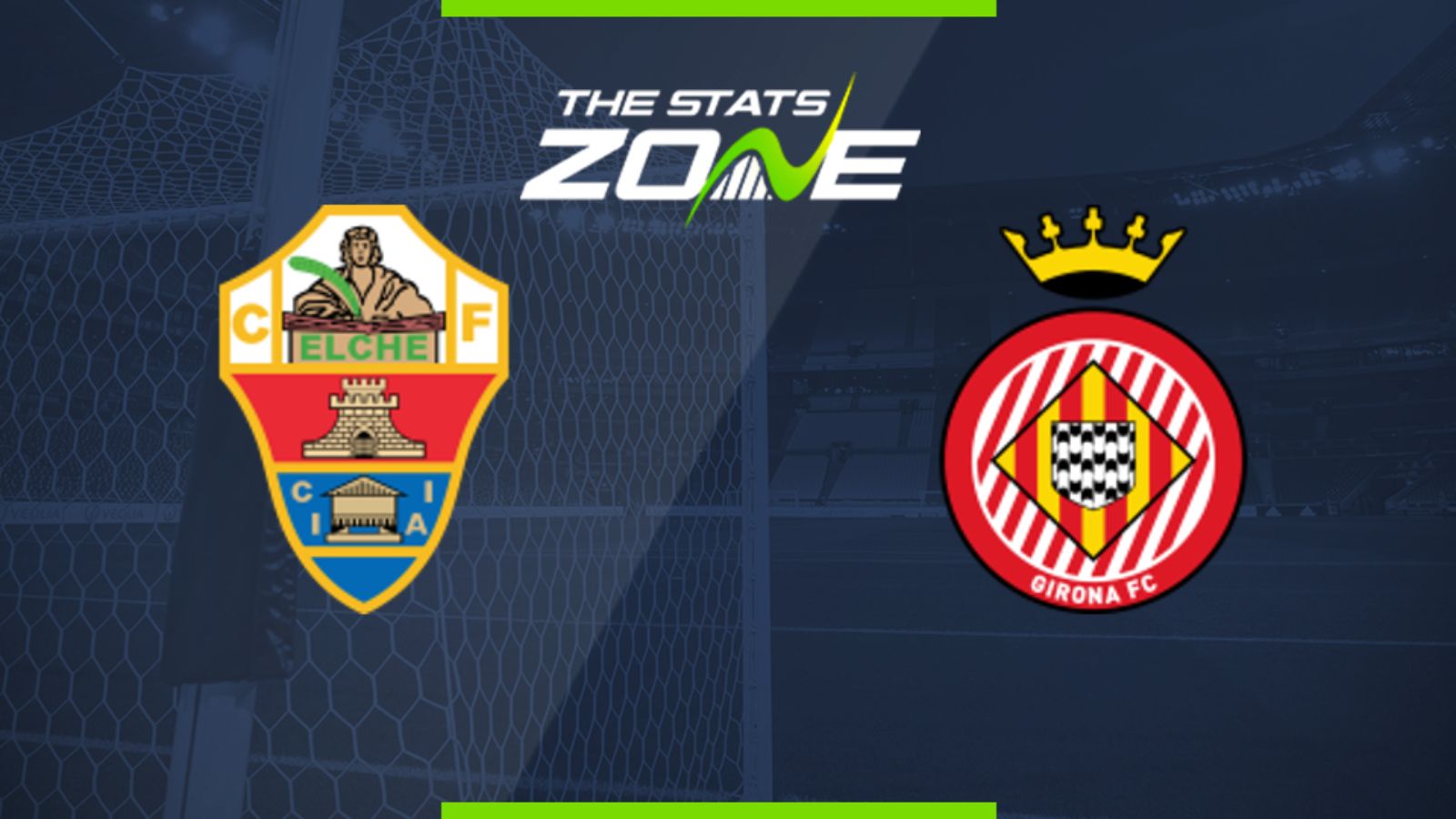 Where is Elche vs Girona being played? Estadio Manuel Martínez Valero, Elche

Where can I get tickets for Elche vs Girona? No tickets are available as these matches are being played behind closed doors

What TV channel is Elche vs Girona on in the UK? This match will not be televised live in the UK

Where can I stream Elche vs Girona in the UK? Spanish Segunda matches are often streamed live on the LaLiga SmartBank YouTube channel

Elche and Girona sit next to each other in the standings as they are fighting it out for the play-off places. The hosts are coming off a disappointing loss at Ponferradina on Monday and they were not hugely impressive in their first game back where they drew at home to Extremadura. Girona have yet to get back to their best having drawn both their games without a goal being scored. They are however unbeaten in their last nine matches and with so much on the line, another stalemate is the favoured outcome.