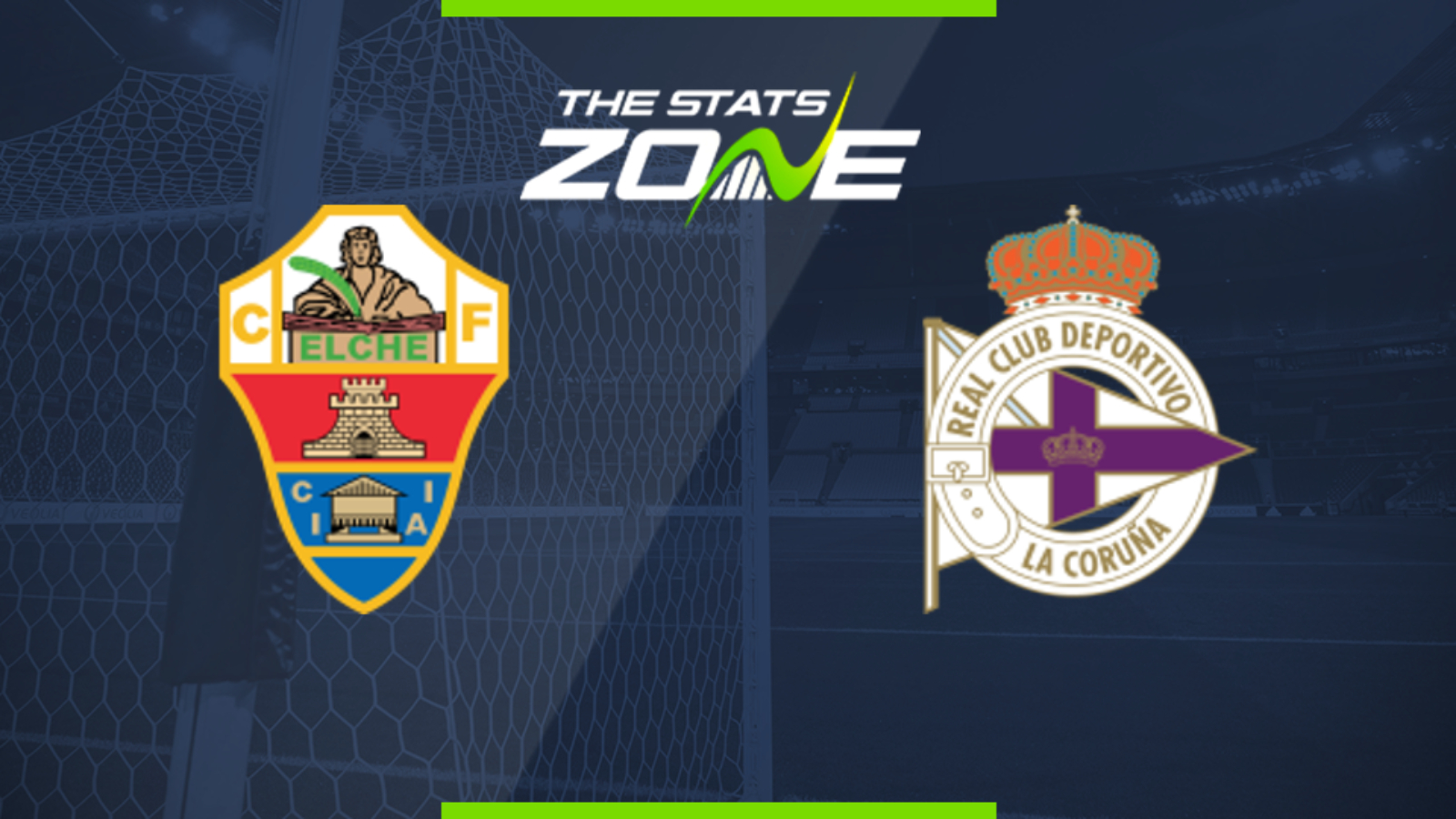 Where can I get tickets for Elche vs Deportivo La Coruna? No tickets are available as these matches are being played behind closed doors

What TV channel is Elche vs Deportivo La Coruna on in the UK? This match will not be televised live in the UK

Where can I stream Elche vs Deportivo La Coruna in the UK? Spanish Segunda matches are often streamed live on the LaLiga SmartBank YouTube channel

Deportivo are grinding their way out of the drop zone following three consecutive draws while teams around them continue to lose. They have drawn all three matches from the restart although the last two have been 2-2 and 3-3 so they are not exactly keeping things tight at the back. They face an Elche side that are proving to be somewhat inconsistent since the restart. Their style and approach will likely lead to another Depor game that will lead to goals at both ends.