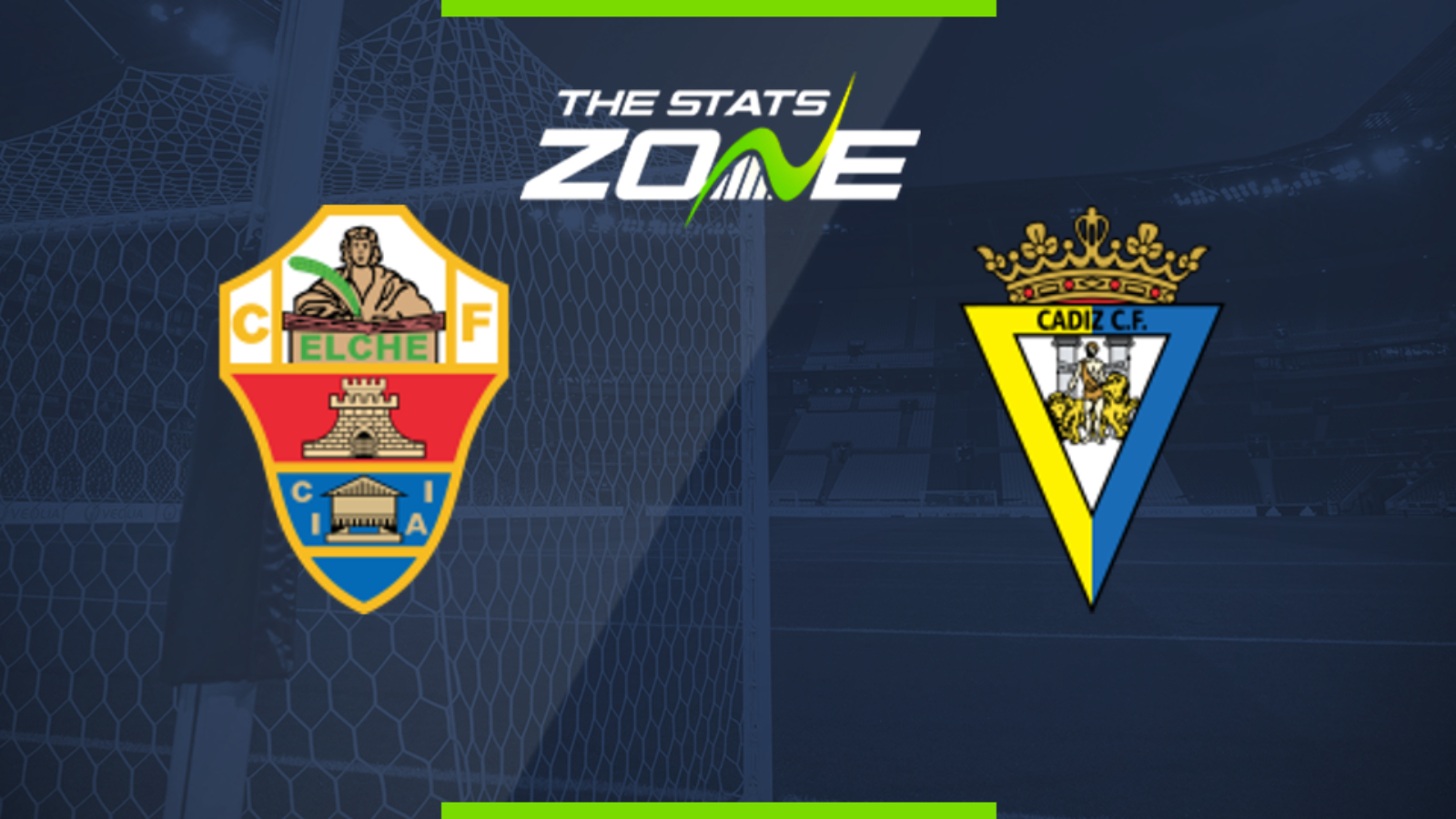 Where is Elche vs Cadiz being played? Estadio Manuel Martínez Valero

Where can I get tickets for Elche vs Cadiz? No tickets are available as these matches are being played behind closed doors

What TV channel is Elche vs Cadiz on in the UK? This match will not be televised live in the UK

Where can I stream Elche vs Cadiz in the UK? Spanish Segunda matches are often streamed live on the LaLiga SmartBank YouTube channel

Both of these teams seem intent on throwing away good positions in their respective bids for promotion as Cadiz are winless in three despite sitting in an automatic promotion spot while Elche have just one win in five and sit in the last play-off spot. Cadiz’s form is particularly concerning as they seem to be feeling the pressure and weight of expectation. Elche are not the most convincing neither however so there is every chance this could end in a stalemate which they may both be content with.