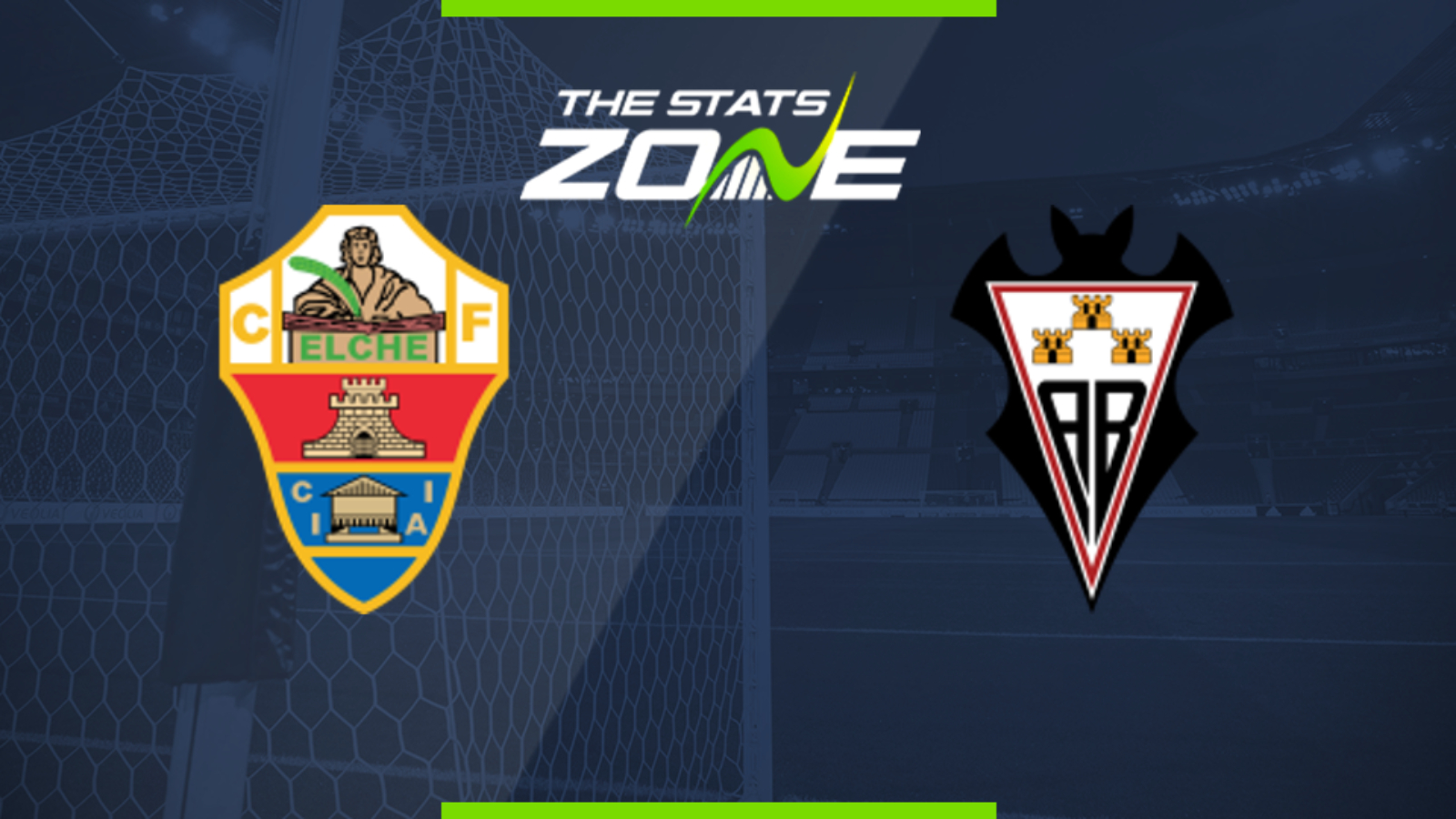 Where is Elche vs Albacete being played? Estadio Manuel Martínez Valero

Where can I get tickets for Elche vs Albacete? No tickets are available as these matches are being played behind closed doors

What TV channel is Elche vs Albacete on in the UK? This match will not be televised live in the UK

Where can I stream Elche vs Albacete in the UK? Spanish Segunda matches are often streamed live on the LaLiga SmartBank YouTube channel

There is plenty on the line for both of these teams as Elche are competing for a play-off place while Albacete are hovering around the relegation zone. Albacete are intent on grinding out a point per game to edge them closer to safety and after five draws in their last six games, they will be targeting the same here. Elche are coming off a costly defeat at Mirandes and they are in desperate need of a win to catapult them back into the play-off places. Their form is hardly convincing though so this could well end up with a share of the spoils.