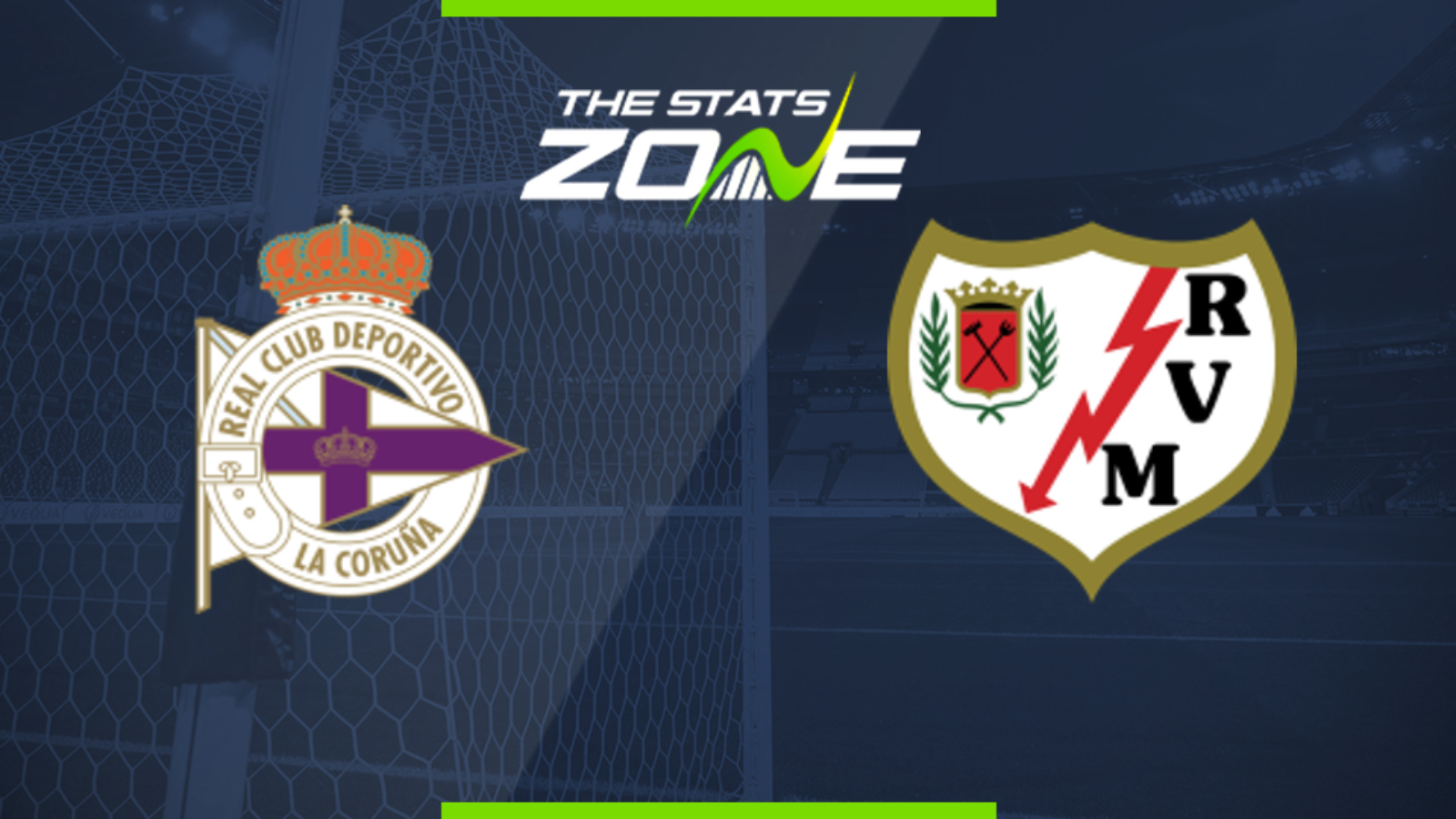 Where is Deportivo La Coruna vs Rayo Vallecano being played? Estadio Abanca-Riazor, A Coruña

Where can I get tickets for Deportivo La Coruna vs Rayo Vallecano? No tickets are available as these matches are being played behind closed doors

What TV channel is Deportivo La Coruna vs Rayo Vallecano on in the UK? This match will not be televised live in the UK

Where can I stream Deportivo La Coruna vs Rayo Vallecano in the UK? Spanish Segunda matches are often streamed live on the LaLiga SmartBank YouTube channel

Rayo are making a charge towards play-offs right now and know they need to keep picking up points. They make the trip up north to face a desperate Deportivo side who have drawn their two matches since the restart. Despite sitting in the drop zone, they are unbeaten in their last seven at home in the league with four wins and three draws, and they could thwart Rayo here. They will not make it an open game against a better side on paper, so do not rule them out from grinding out a third consecutive goalless draw at home or a low-scoring game at least.