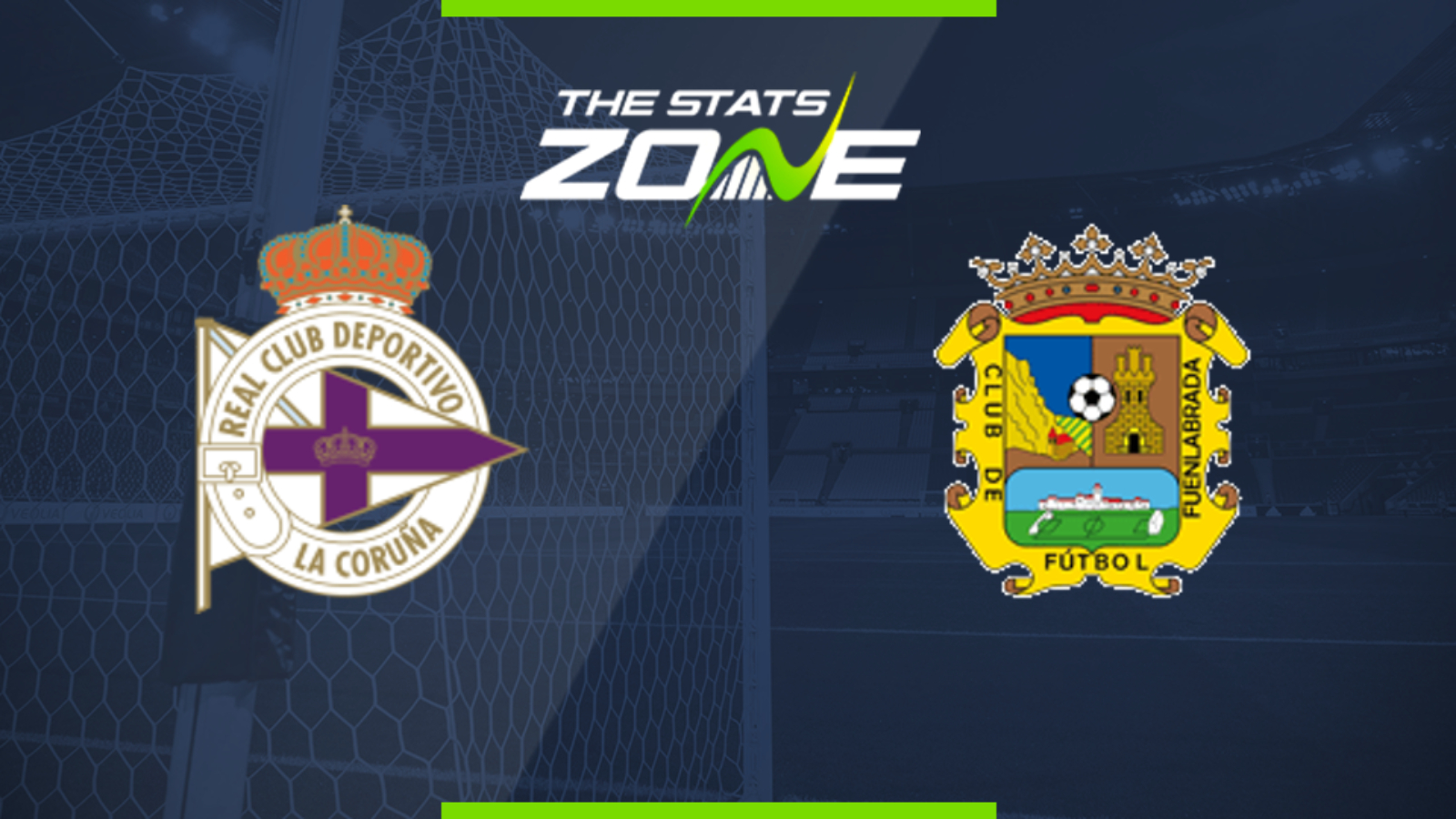 Where is Deportivo La Coruna vs Fuenlabrada being played? Estadio Abanca-Riazor

Where can I get tickets for Deportivo La Coruna vs Fuenlabrada? No tickets are available as these matches are being played behind closed doors

What TV channel is Deportivo La Coruna vs Fuenlabrada on in the UK? This match will not be televised live in the UK

Where can I stream Deportivo La Coruna vs Fuenlabrada in the UK? Spanish Segunda matches are often streamed live on the LaLiga SmartBank YouTube channel

This is arguably the match of the round with Deportivo needing a win to have a chance of avoiding relegation and Fuenlabrada needing to win to secure the final play-off place. Depor looked to be cruising towards safety but their form has taken a turn for the worst and they have now lost their last three matches. Their home form has been strong all season despite losing their last match to Extremadura and that will give them some heart here. It may well be cagey early on but the game should open up and expect goals at both ends.