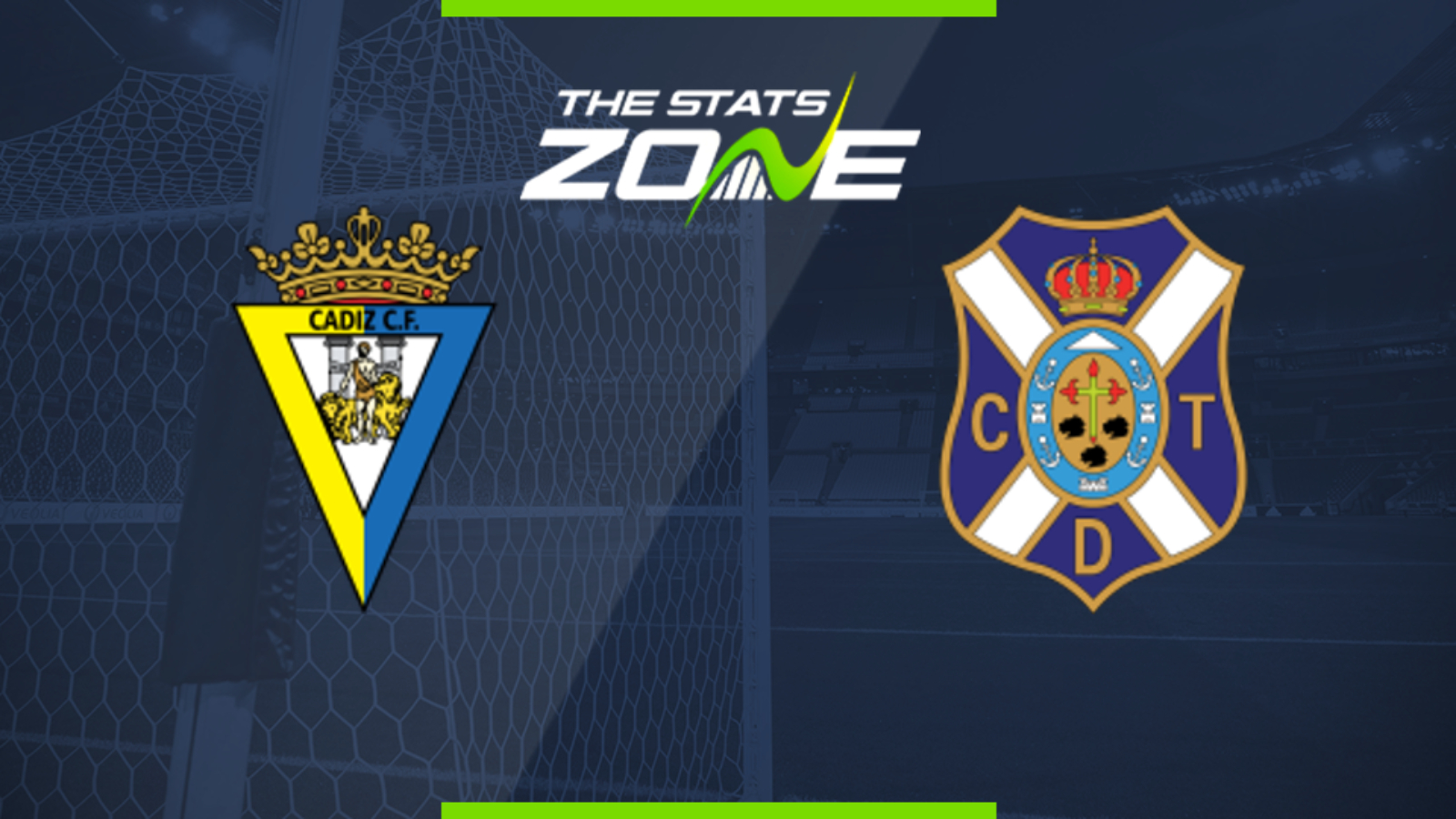 Where is Cadiz vs Tenerife being played? Estadio Ramón de Carranza, Cádiz

Where can I get tickets for Cadiz vs Tenerife? No tickets are available as these matches are being played behind closed doors

What TV channel is Cadiz vs Tenerife on in the UK? This match will not be televised live in the UK

Where can I stream Cadiz vs Tenerife in the UK? Spanish Segunda matches are often streamed live on the LaLiga SmartBank YouTube channel

Cadiz remain top of the Segunda but that has almost been due to Zaragoza and Almeria dropping points rather than them being particularly impressive. They are riding an unbeaten six-match run but they have drawn four of those and that is what has kept them in top spot. They face another tricky opponent in Tenerife here who have found some form themselves winning their last two games and pushing for the play-offs. Cadiz will not take any unnecessary risks here and it could easily be yet another stalemate which both sides would likely sign up for pre-match. 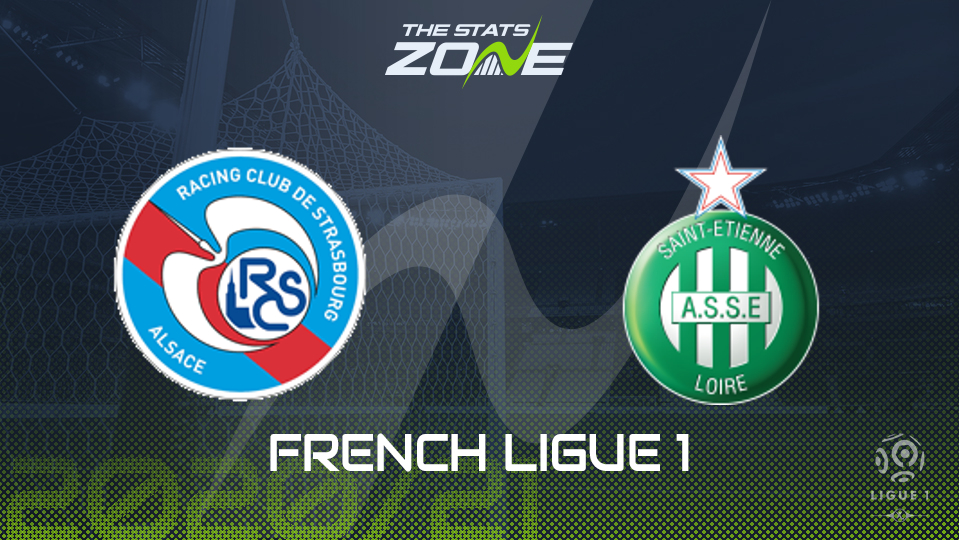 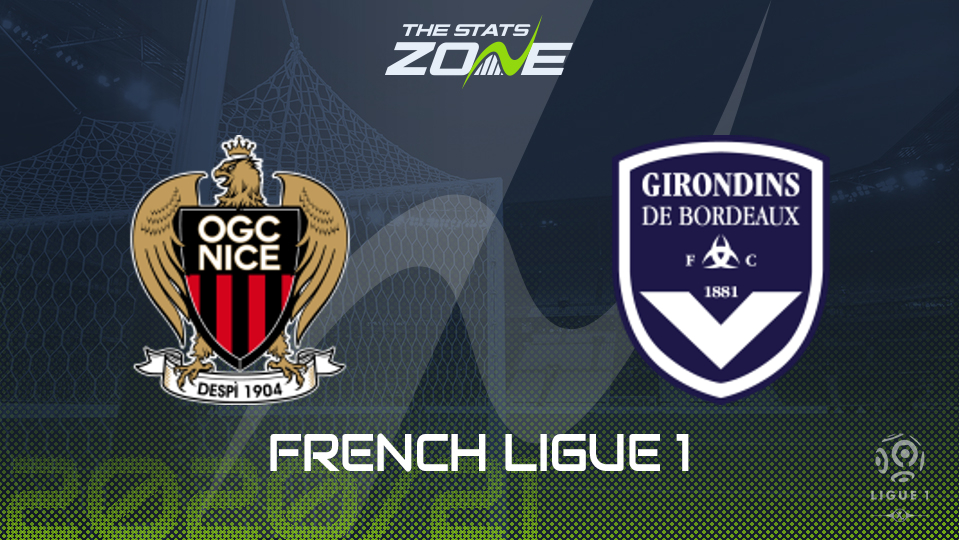 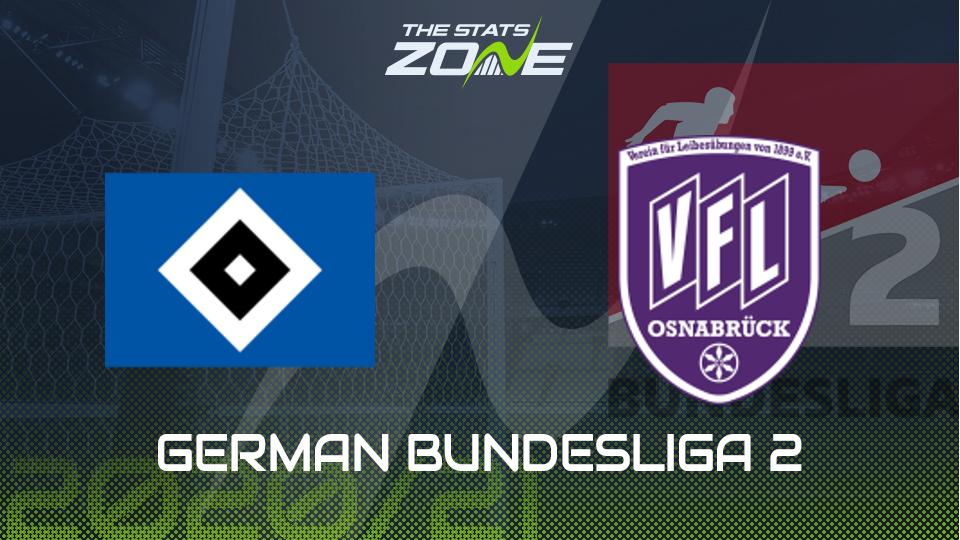 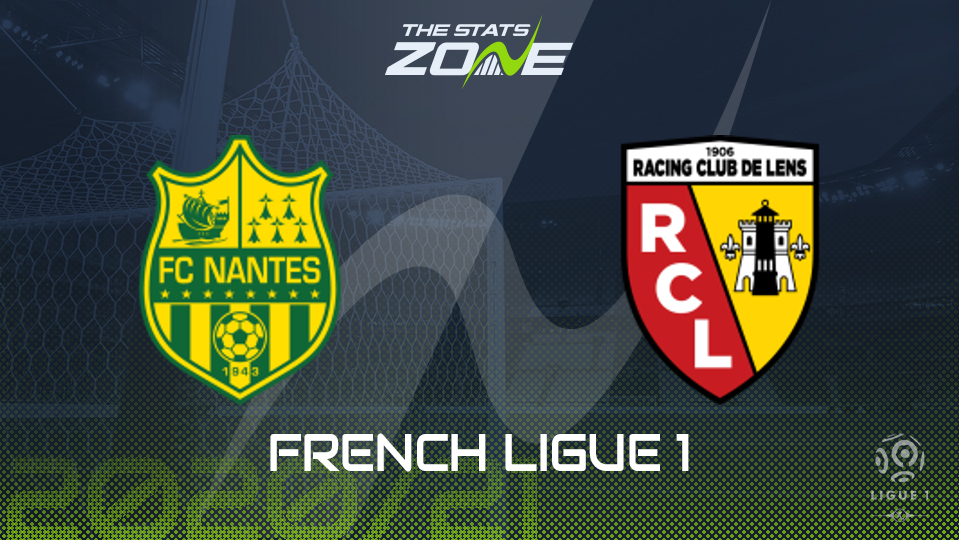 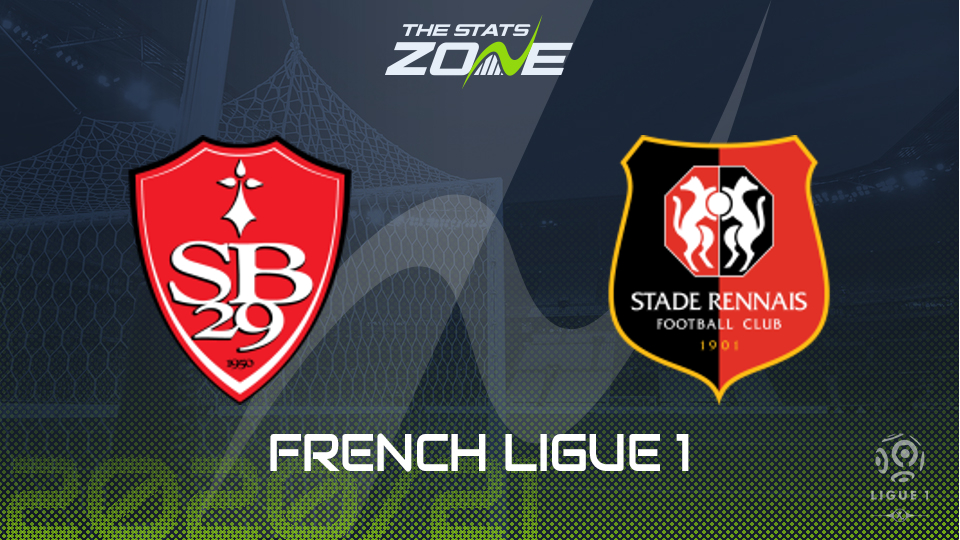 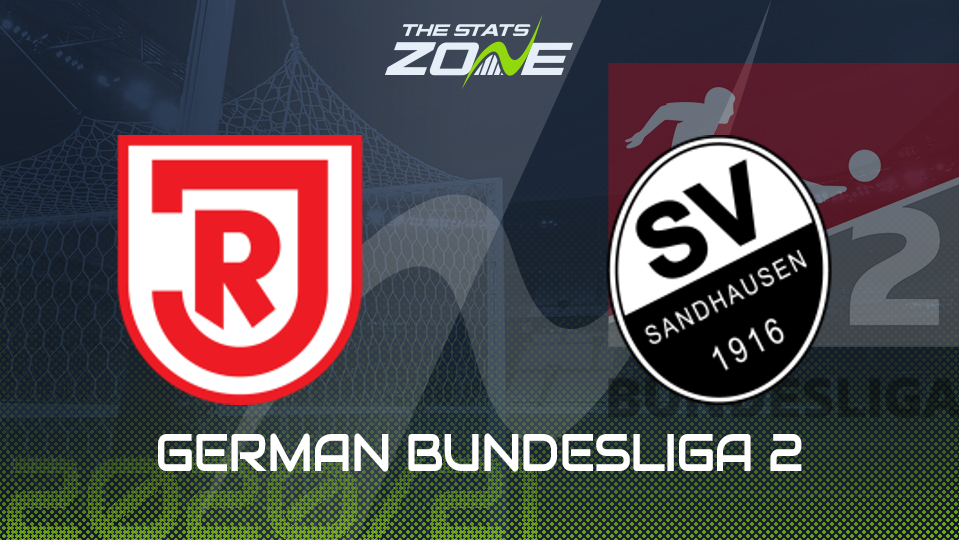 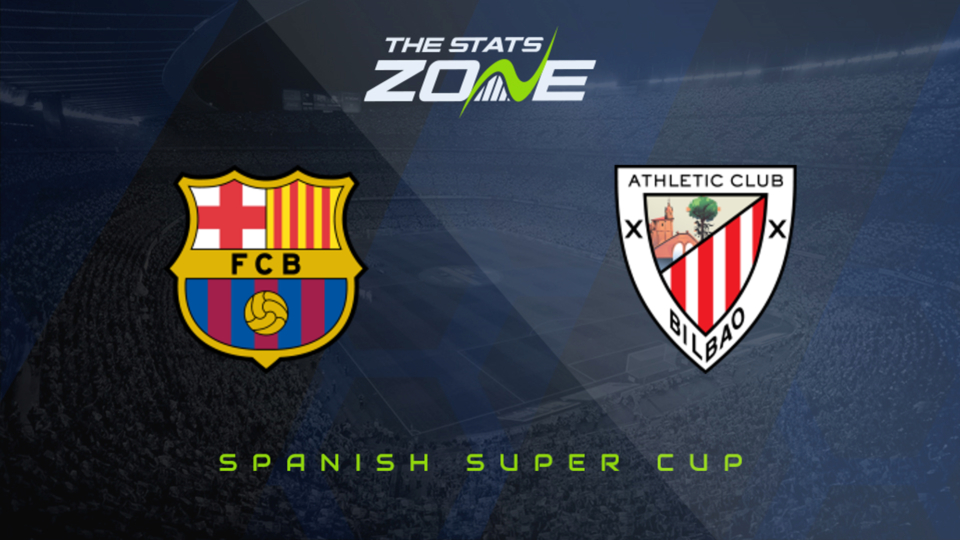 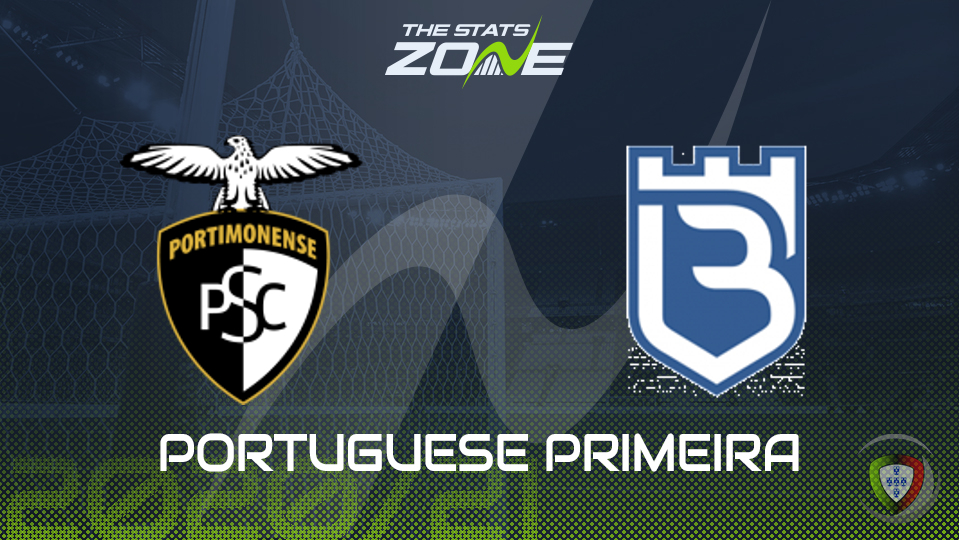 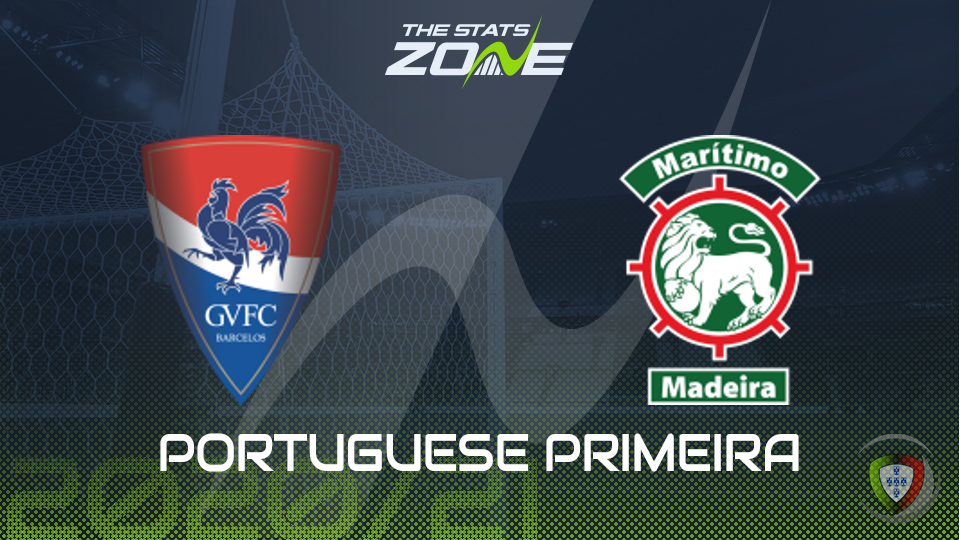 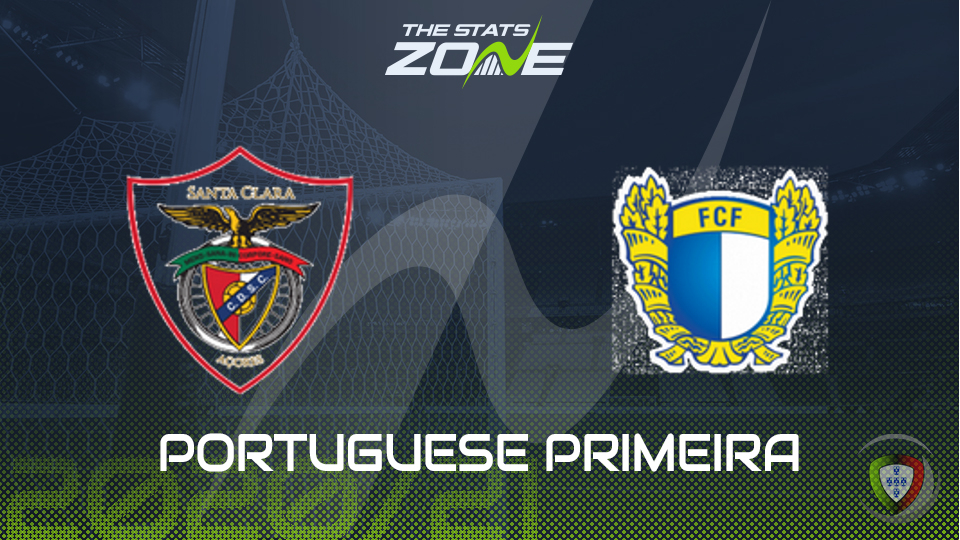 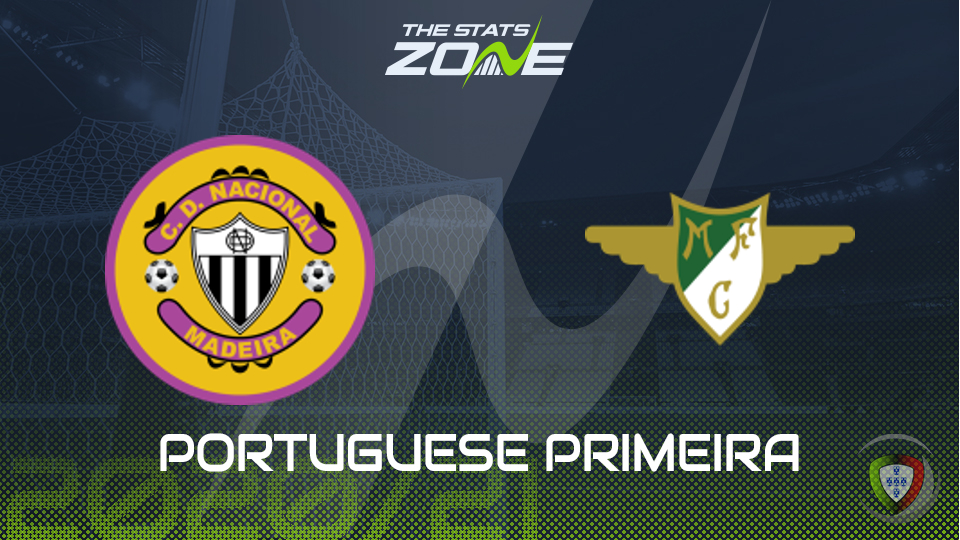 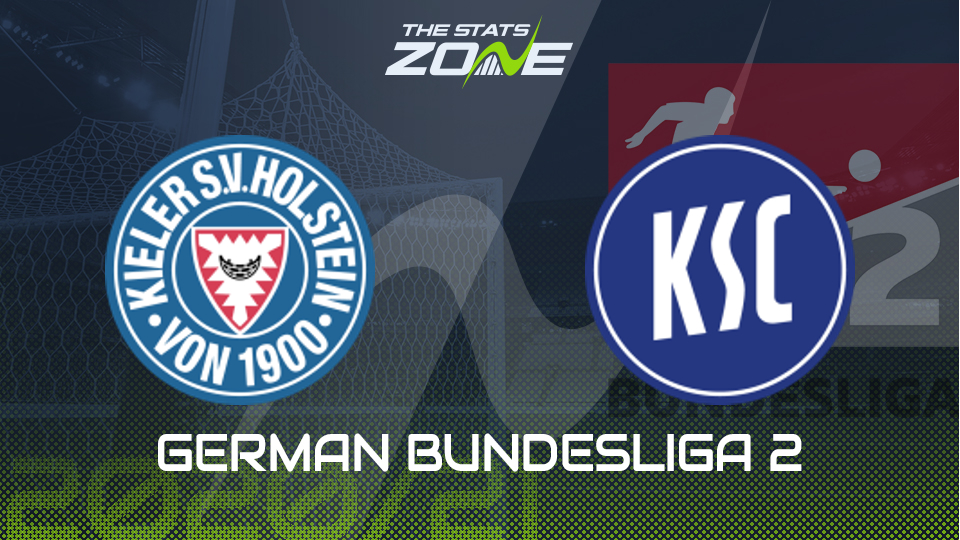