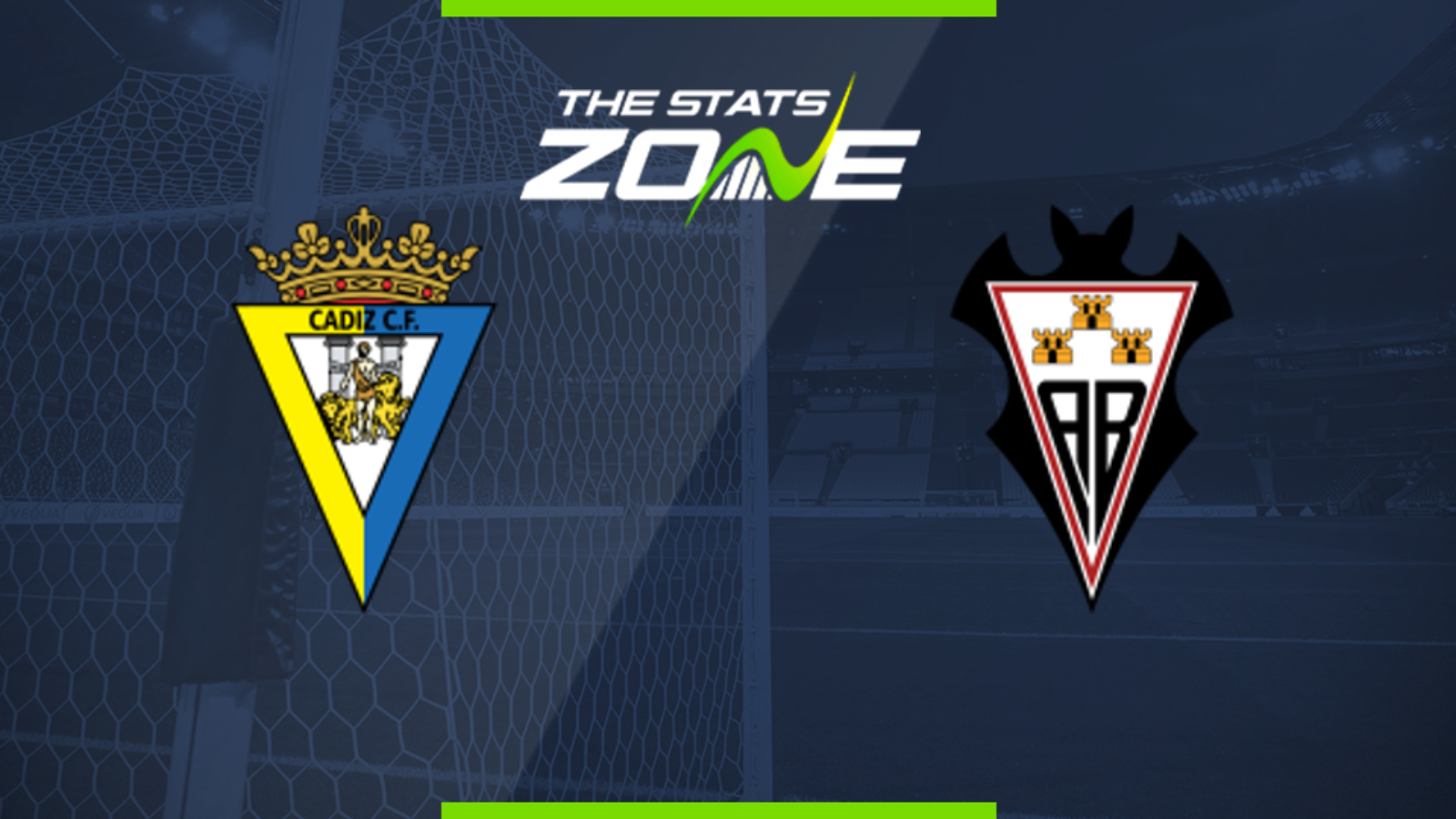 Where is Cadiz vs Albacete being played? Estadio Ramón de Carranza

Where can I get tickets for Cadiz vs Albacete? No tickets are available as these matches are being played behind closed doors

What TV channel is Cadiz vs Albacete on in the UK? This match will not be televised live in the UK

Where can I stream Cadiz vs Albacete in the UK? Spanish Segunda matches are often streamed live on the LaLiga SmartBank YouTube channel

Cadiz have switched off since sealing promotion to the top flight but after losing their last two games, they will be keen to finish as champions now. They welcome an Albacete side fighting for their lives. They have lost just one of their last nine games and their last match saw them hammer Zaragoza 4-1. They can avoid defeat but this match could well play out in a low intensity draw with both teams having half an eye on results elsewhere in the league.