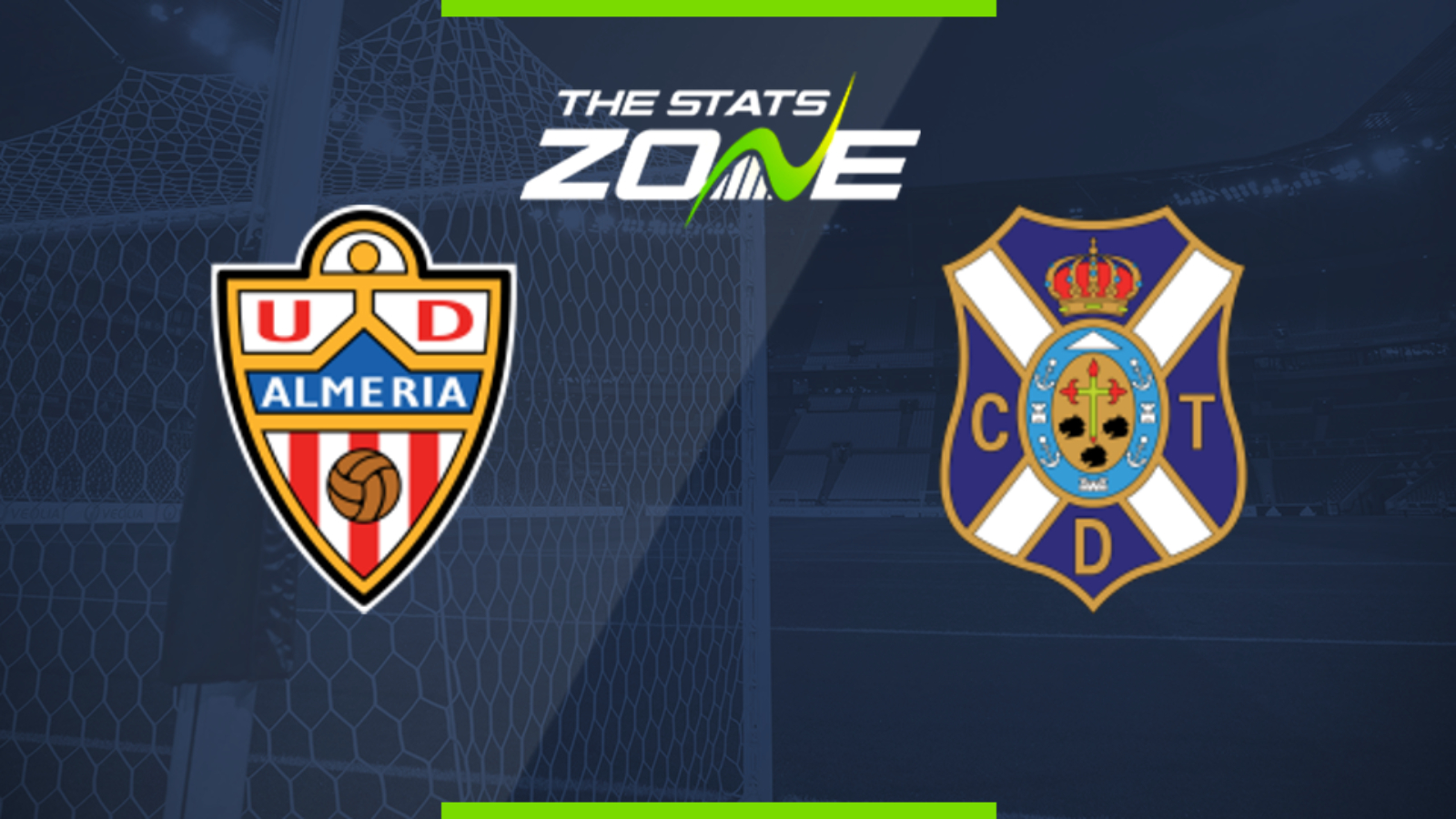 Where is Almeria vs Tenerife being played? Estadio de los Juegos Mediterráneos

Where can I get tickets for Almeria vs Tenerife? No tickets are available as these matches are being played behind closed doors

What TV channel is Almeria vs Tenerife on in the UK? This match will not be televised live in the UK

Where can I stream Almeria vs Tenerife in the UK? Spanish Segunda matches are often streamed live on the LaLiga SmartBank YouTube channel

Tenerife are one of the form teams in the Segunda right now having picked up 11 points from their last five matches. That run includes a 2-0 win at Cadiz and they will not be phased by this trip to Almeria. The hosts are in touching distance of the automatic promotion places but their form is mixed. They have made an inconsistent restart to the league and their matches at home have been relatively uninspiring. At least one team has failed to score in their last eight matches at home so back against both teams scoring here.