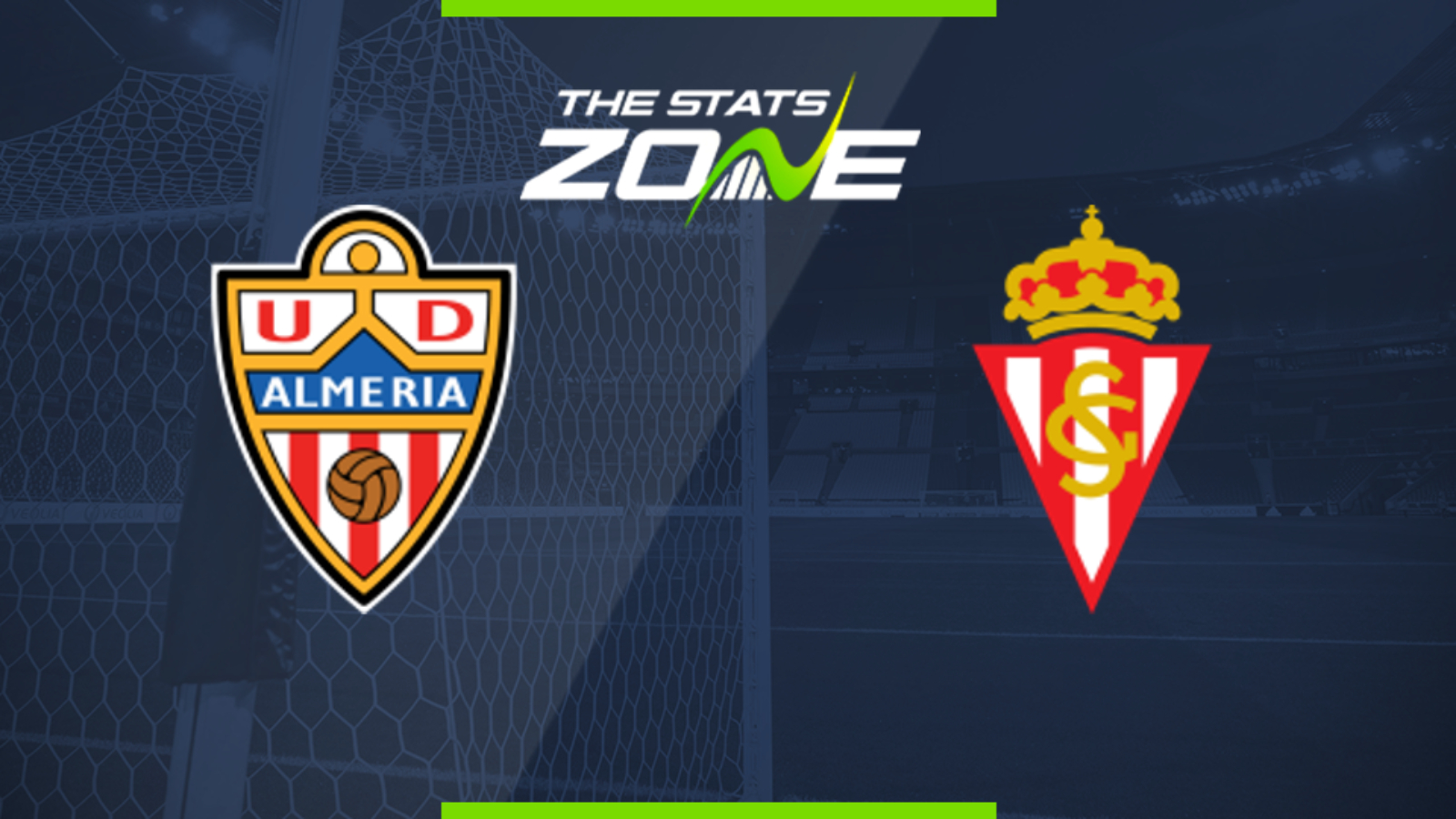 Where is Almeria vs Sporting Gijon being played? Estadio de los Juegos Mediterráneos

Where can I get tickets for Almeria vs Sporting Gijon? No tickets are available as these matches are being played behind closed doors

What TV channel is Almeria vs Sporting Gijon on in the UK? This match will not be televised live in the UK

Where can I stream Almeria vs Sporting Gijon in the UK? Spanish Segunda matches are often streamed live on the LaLiga SmartBank YouTube channel

Almeria came within seconds of winning last time out at Miranda only to concede a 99th-minute equaliser much to their frustration. Their recent home form was miserable under Guti having lost four of their last six games but they have back-to-back matches now at the Estadio de los Juegos Mediterraneos where they will look to kick on. They will sniff an opportunity to challenge for the automatic places with recent defeats for Cadiz and Zaragoza, so expect a reaction and a return to winning ways here.