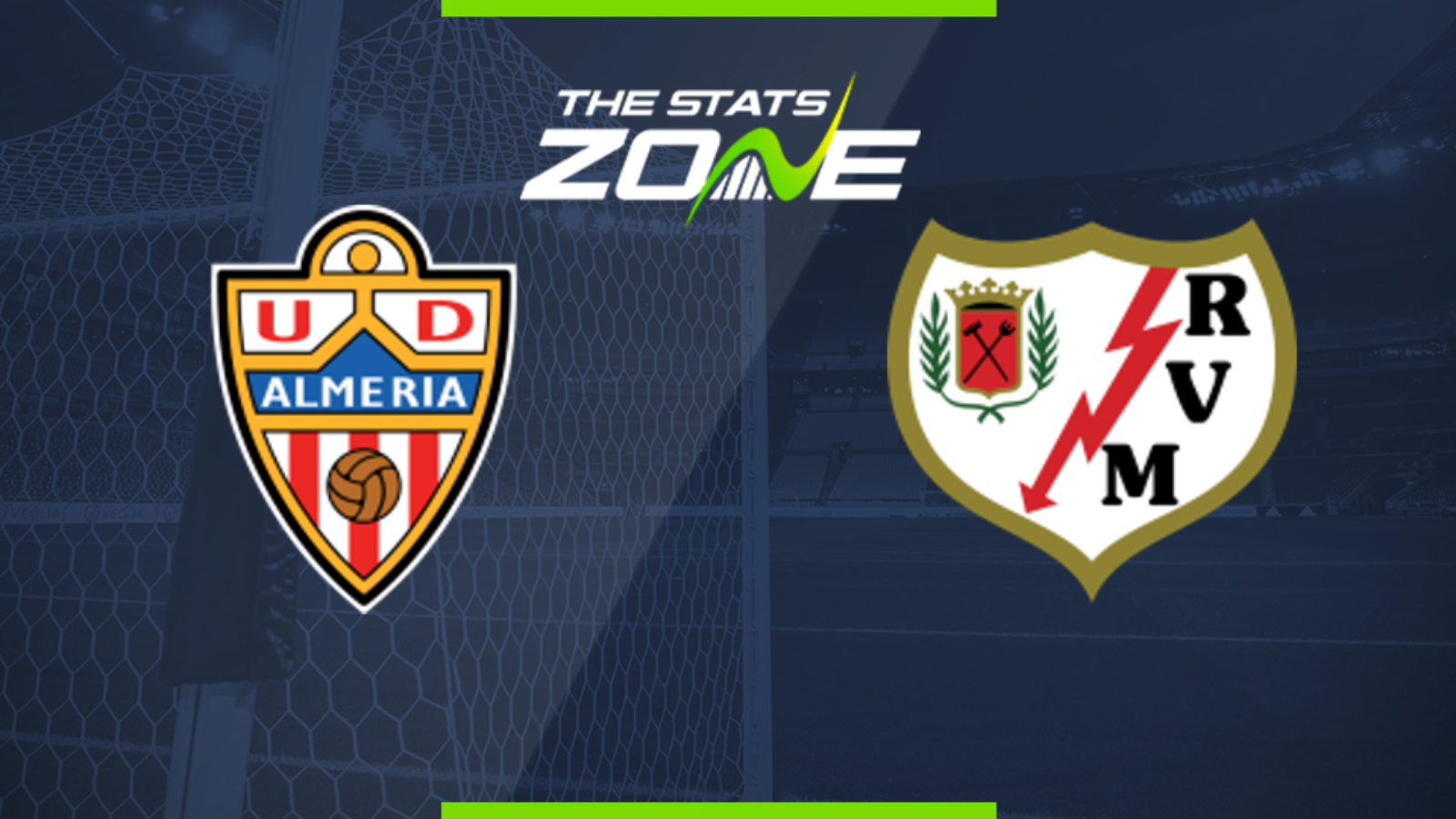 Where is Almeria vs Rayo Vallecano being played? Estadio de los Juegos Mediterráneos

Where can I get tickets for Almeria vs Rayo Vallecano? No tickets are available as these matches are being played behind closed doors

What TV channel is Almeria vs Rayo Vallecano on in the UK? This match will not be televised live in the UK

Where can I stream Almeria vs Rayo Vallecano in the UK? Spanish Segunda matches are often streamed live on the LaLiga SmartBank YouTube channel

After defeats for both Huesca and Zaragoza, Almeria have an opportunity to move within one point of the second automatic promotion spot with a victory here. Their own form is hardly convincing however having lost to Tenerife and Girona in their last two games. They welcome a Rayo side that is battling hard for a play-off place. They have won their last two games beating Zaragoza 4-2 and Numancia 3-2 as they have been wide open since the restart. They will play for the win and given how poor Almeria are at the moment, they should grab at least a point from this one.