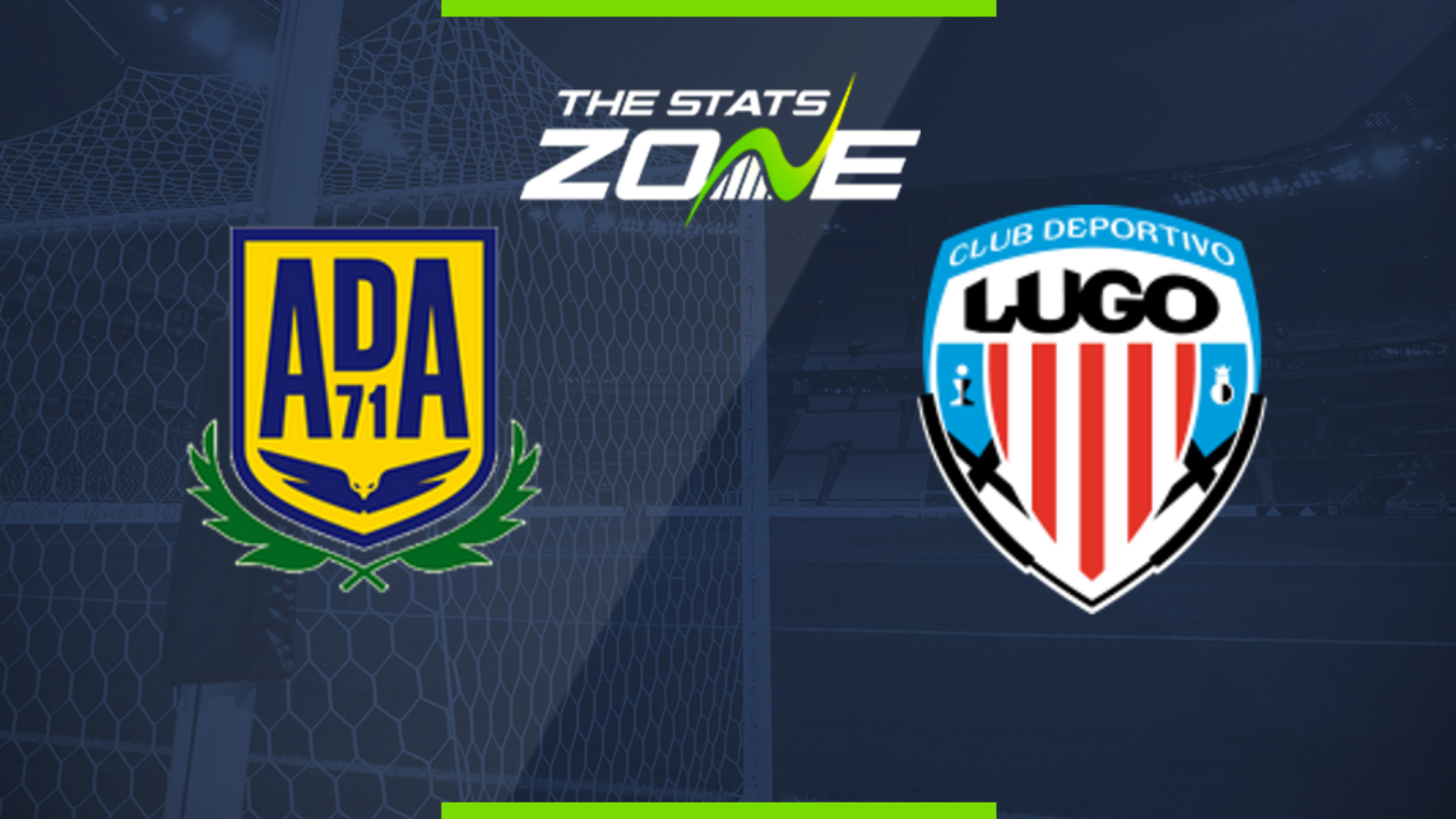 Where is Alcorcon vs Lugo being played? Estadio Santo Domingo

Where can I get tickets for Alcorcon vs Lugo? No tickets are available as these matches are being played behind closed doors

What TV channel is Alcorcon vs Lugo on in the UK? This match will not be televised live in the UK

Where can I stream Alcorcon vs Lugo in the UK? Spanish Segunda matches are often streamed live on the LaLiga SmartBank YouTube channel

There is plenty of the line for both of these teams as Alcorcon’s good form has catapulted them into play-off contention while Lugo have a major fight for survival on their hands. Alcorcon are one of the more attacking teams in the division right now and they will clearly take the initiative here. Lugo won last time out albeit against a poor Numancia side though and they will struggle to contain the hosts who have to be favoured in this one.